Spoiler-Free Tips and Tricks for Guardians of the Galaxy 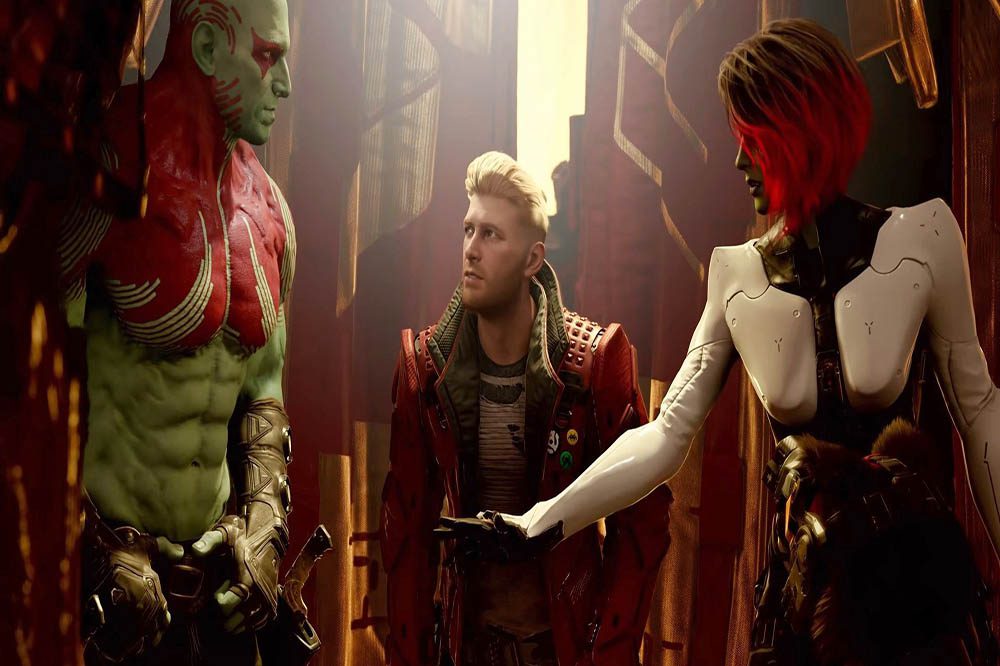 The latest Marvel game is here! Marvel’s Guardians of the Galaxy is a ton of fun for a few reasons. Of course, who doesn’t love these iconic characters? Additionally, the game from Square Enix does a great job at matching the chaotic nature of the adventures these heroes find themselves in from the comics. While Marvel’s Avengers was good, I think this game really nails the tone and authenticity fans wanted from a Marvel game. I really loved my time playing through the game and want to help you get the most out of your play time. Here are a few spoiler-free tips and tricks for Marvel’s Guardians of the Galaxy.

Combat Tips for Marvel’s Guardians of the Galaxy 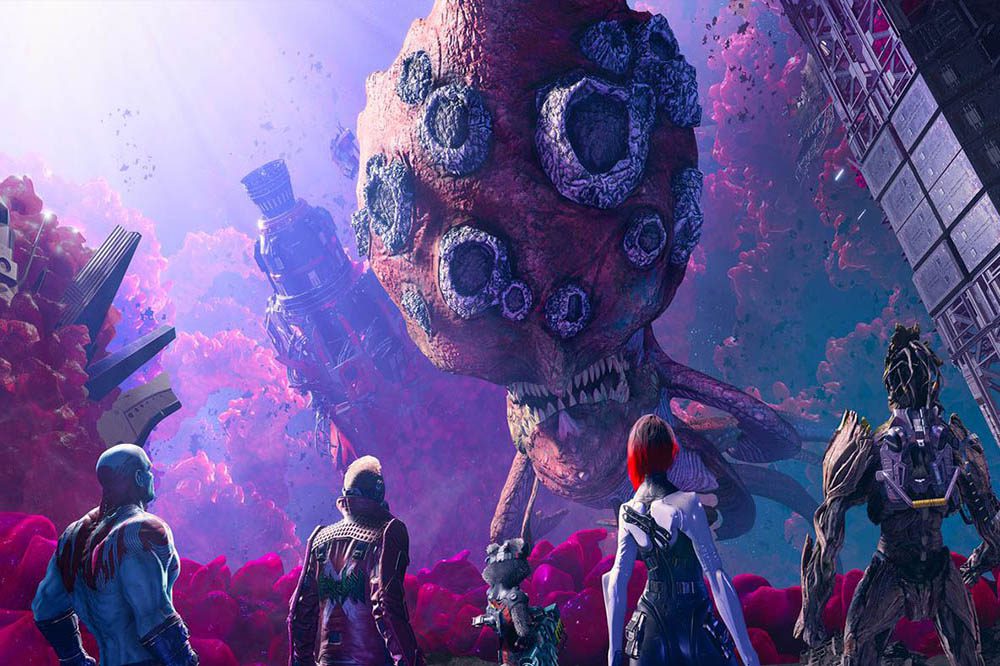 Early in the game, you’ll find yourself limited to a single projective attack and a dodge. As you earn more abilities for your blasters, you’ll find yourself capable of using things like ice and electricity to manage the field of foes more effectively. Using your powers to control for movement can help immensely when you’re working past the five hour mark in the game and combat gets crowded.

Likewise, you need to use all of the Guardians effectively. As you can imagine, Drax and Gamora pack a punch and Groot and Rocket do more to disperse and disadvantage crowds of enemies. If you use Groot to trap enemies who are particularly mobile, then you won’t find yourself overwhelmed by faster opponents.

Gamora in particular is effective in delivering major damage to enemies. Drax is as well, but his ability to lift environmental objects to throw them at enemies is more useful. Combat feels incredible, and if you learn to use all of your team’s special moves effectively, it’s an incredibly satisfying experience.

Puzzle Tips for Marvel’s Guardians of the Galaxy 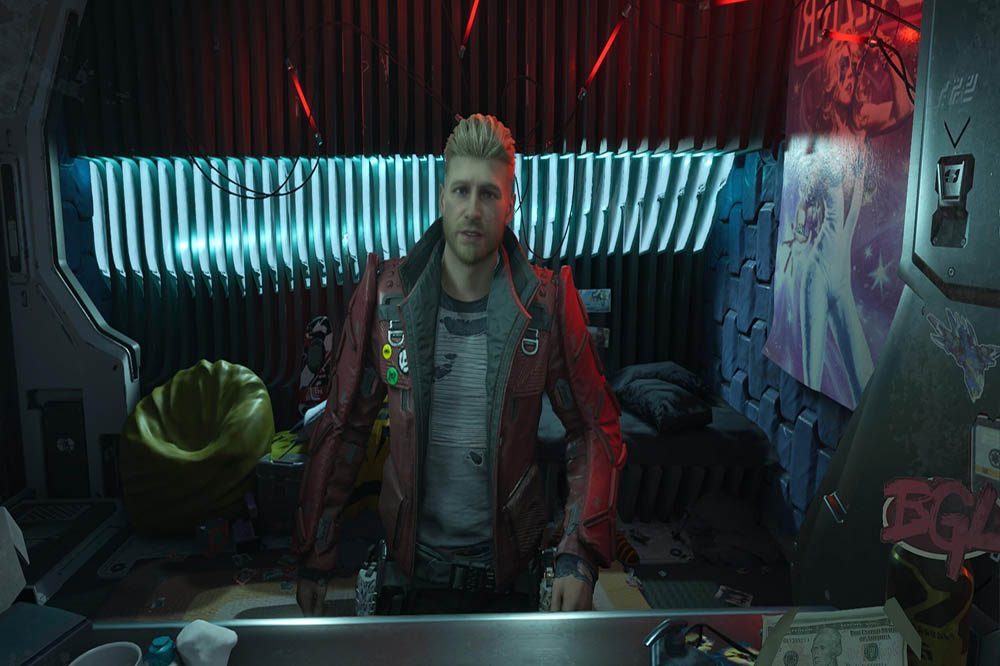 If you’re looking for nothing but action, then you might be surprised by the downtime in Marvel’s Guardians of the Galaxy. One of my top tips for Marvel’s Guardians of the Galaxy is to know full well that this not a blind button-mashing experience. It’s not the intricate gameplay of something like Dark Souls, but it’s certainly not a walk in the park.

Puzzles in the game come each chapter in between combat scenarios. The best way to approach these is to not rush things. If you’re like me, then you’re tempted in walking portions of an action game to blow through things. If you do this, then you’ll miss elements of puzzles that will force you to start over. Additionally, think about the fact that there are over 40 costumes to collect in the game. Taking your time can help you to find these costumes and get the Guardians looking their best.

Some puzzles, such as the electricity redirection puzzles, aren’t necessarily hard. The real trick to all of them is to start from the beginning and take things one at a time. You won’t need to time anything or trigger multiple redirects at once. Instead, just look part to part for the best possible path forward.

Even on the hardest difficulties, puzzles in Marvel’s Guardians of the Galaxy don’t require a list full of walkthroughs and tips and tricks to solve them. Instead, some real slowing down and focus should handle things for you.

Marvel’s Guardians of the Galaxy is Available on October 26

If you’re interested in trying out the game, then you’re in luck. The game will be available for PlayStation 4|5, Xbox One, Xbox Series X|S, Nintendo Switch, and PC on October 26. If you’re excited about anything regarding the Guardians game from Square Enix, then let us know in the comments! Thanks for reading Comic Years for all things gaming, comics, and pop culture.

The 2021 DICE Awards cover games released in 2020 and take place in late April. Sure, why not? Awards season is never-ending these days, but it does have some perks. Firstly, games that really captured […]

We’re reaching a really difficult time in video game history. A lot of the creators who defined gaming as we know it are reaching retirement age. It’s odd saying goodbye to historic creators who make […]

Personnel changes around October 1st aren’t uncommon. It’s usually the start of a new fiscal year for many companies in Japan, as well as the rest of Asia. Even so, two Sony executive departures in […]