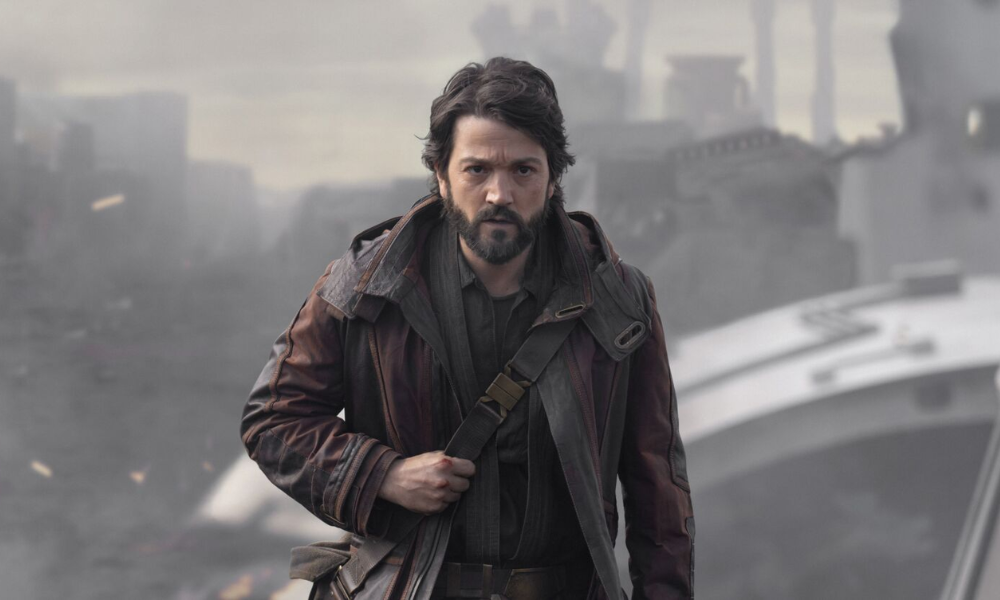 Fantastic Four casting rumors have been going around for months as the film might start filming next year. And actor Diego Luna has broken his silence regarding the rumors about him being a part of it.

When Disney acquired 21st Century Fox in 2019, fans had been speculating what the future of Fantastic Four would be and how it would be integrated into the current Marvel Cinematic Universe. Official news about the Fantastic Four remake came out at the D23 Expo in September, where Kevin Feige announced that it would be the first film for Phase Six. Fantastic Four casting rumors have been going around since then, such as Jodie Comer as Sue Storm and John Krasinki as Reed Richards.

One name that has recently been popular in the rumors is Diego Luna. People responded greatly to his acting in Andor, earning a nomination for the Golden Globe for Best Television Actor. This led to him being part of the Fantastic Four casting rumors.

Even in the midst of the hype of the Andor Season One finale, Luna wasn’t able to escape questions about the Fantastic Four casting rumors, such as him playing Reed Richards.

In his interview with Kristian Harloff, Diego Luna discussed Andor and a few other things, including the rumors. Harloff asked him if he was interested in joining MCU. Through this question, Luna addressed the Fantastic Four casting rumors. He didn’t outright deny the said rumors. But the actor also revealed that he would be busy for the next two years.

“I just like the, I was talking about that this morning like the rumors. When you become part of rumors, like, if half of the rumors were real, you know. It’s just incredible the amount of stuff that I see now out there. The only thing I can tell you man is that for the next two years I’m busy, and in two years we’ll see if what I want to do is even film.”

With the production of Andor Season 2 in the works, Luna will be highly unavailable to shoot anything else for the next two years. This will be a hiccup as Fantastic Four will start its production sometime soon for it to be ready by 2025. It might be doable if Marvel and LucasFilm work well with his schedule. But it’ll be very tight, and no break for the actor. This doesn’t even factor in what might be his other future plans after Andor. 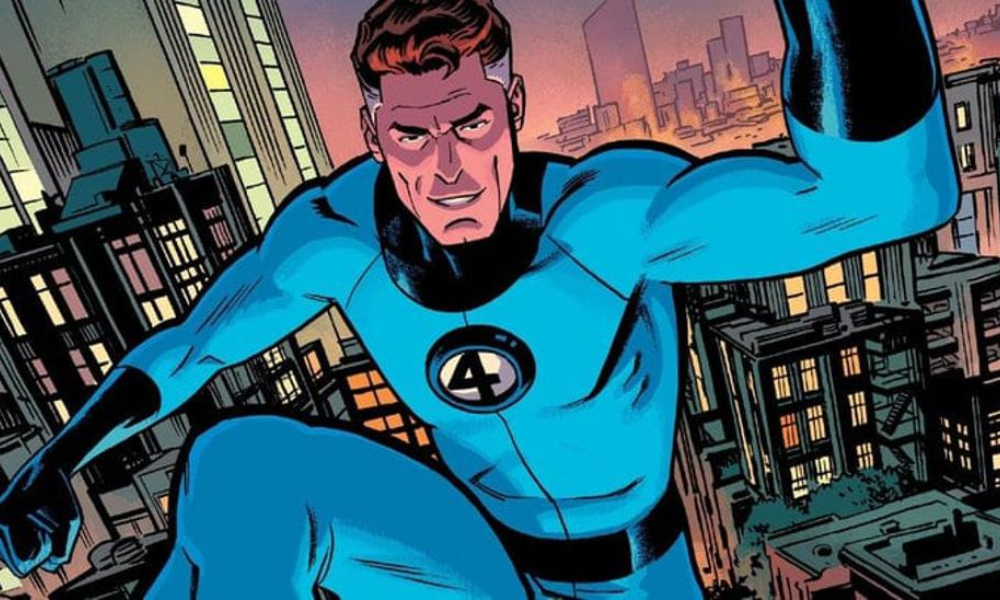 Taking Fantastic Four casting rumors aside as he had claimed to be too busy for the next two years, Diego Luna’s part in MCU might still not be off the table. There is no doubt that Marvel wouldn’t want a very talented actor like Luna to work with them. Also, fans do want popular actors to be part of the MCU.

Being part of MCU takes quite a dedication and a long-term contract. Luna had been quite vocal about not doing a project for a long term, seeing as he was the catalyst for Andor to only have two seasons, this does not mean he cannot appear in short-term roles. There are multiple heroes and villains in Marvel that are Hispanic. Luna will be a perfect fit for those if he decides to join the MCU. The ones that easily come to mind are the hero White Tiger or the villain Black Tarantula. If not a major role, even a side character would work.

Whichever Luna decides to do in the foreseeable future, him being part of Fantastic Four casting rumors might still only die down once official casts are announced.