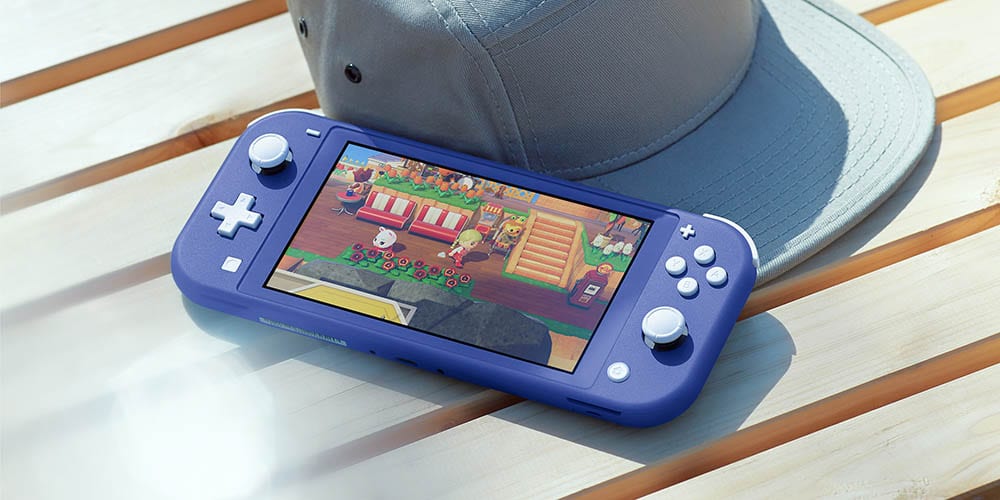 I’m a sucker for console variants. It’s why I have like four 3DS editions in my nightstand. Do I need them all? Absolutely not. Do I immediately see a pretty new color or design and think “I have to have it?” You’re damn right I do. That’s the feeling I’m left with this morning after a new console announcement from Nintendo. The new blue Nintendo Switch Lite might not be the Pro console fans want, but wow, it looks too good to shrug off. Here’s when you can expect the console to hit shelves.

A Look at the Blue Nintendo Switch Lite 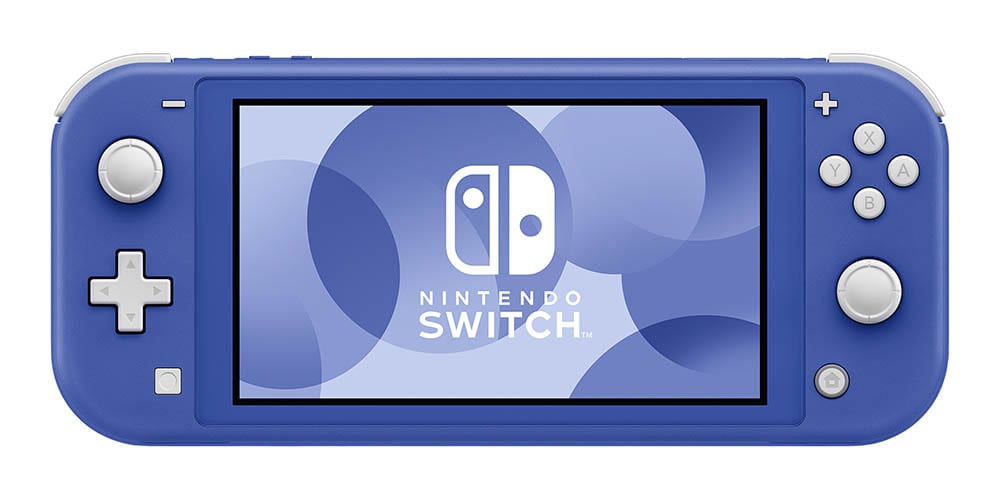 Nintendo loves releasing special editions to their consoles. It’s sort of funny that there’s an announcement out now for a new Switch Lite given all the recent console rumors. If fans expected a console announcement from Nintendo, then it was likely for the Pro rumors. A few weeks ago, new Switch model specs leaked to the press hinting at an upcoming announcement. Instead, we get a Switch Lite variant. That’s maybe not what you’re looking for, but the console looks pretty sleek.

Keeping with the matte Switch Lite finish, the Blue console hints at nostalgia. It’s funny, because blue consoles from Nintendo in the past don’t actually look like this color. A few DS Lite, 3DS, and DSi XL models are “blue”, but look much brighter. In fact, this new blue Switch Lite looks a lot more like the “purple” GameCube. I’m not complaining; the purple GameCube is one of my favorite colors for a Nintendo console. That shade of “blue” dates back to the accent colors of SNES and even a run of the Nintendo 64.

The new blue Nintendo Switch Lite will launch on May 21. If you want a game to pick up that day, then you might consider Miitopia, launching the same day. Of course, you have a slew of other Nintendo Switch titles you could grab as well, including recent releases like Monster Hunter Rise and New Pokémon Snap. 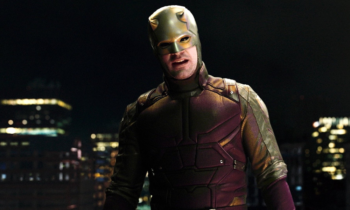 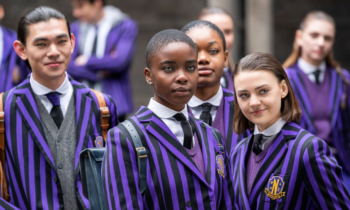