IDW D&D Humble Bundle Includes Over $300 Worth of Comics

IDW D&D Humble Bundle Includes Over $300 Worth of Comics 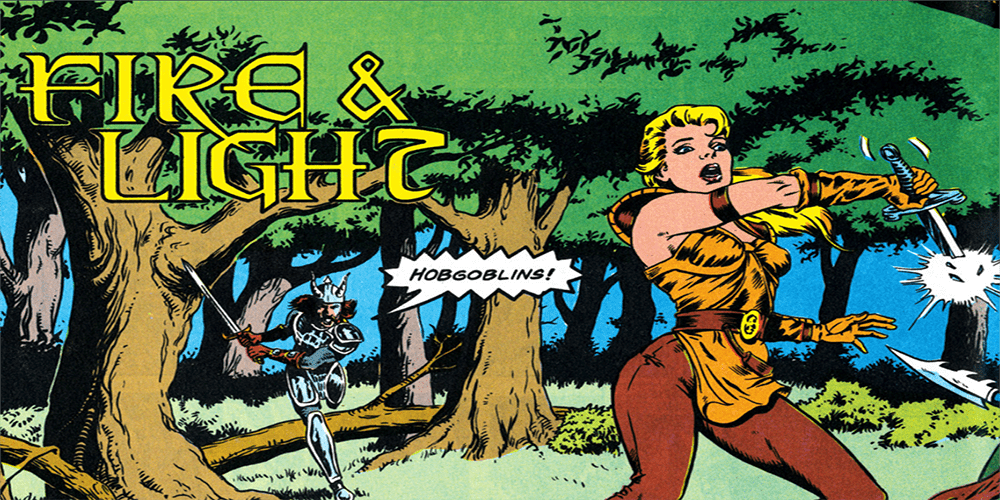 There’s a growing interest in Dungeons & Dragons across popular media. Whether it’s the new video games in development or more time at home to learn about the game, many are slowly getting into this scene. There’s a lot of ways to introduce yourself to the wide-spanning world of D&D. Many opt to watch videos but comics can be quite effective as well. You learn a lot by following stories that explore this world and all it offers. The timing couldn’t be better if you ever considered learning more about Dungeons & Dragons. In a new IDW D&D Humble Bundle, you can snag over $300 worth of comics for a discount and support a great charity at the same time. If you’re curious about what’s in the bundle, then let’s highlight some of the great titles included this time around. 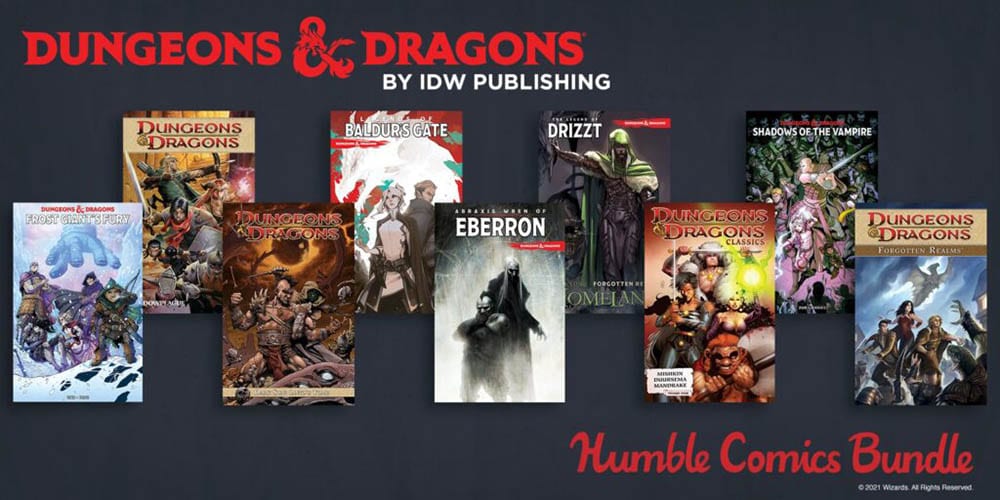 As always, Humble Bundle offers you a ton of great content in tiered-price ranges. At the very least, you can grab five huge collections of D&D comics for a buck. That said, if you can give more, then it goes to a good cause. This Humble Bundle is supporting the Hasbro Children’s Fund. The organization provides assistance and aid to children in crisis and need. Plus, they also help connect children and their families to games and other things every kid should have. It’s a great organization, and you can also choose to give some of your money to Humble Bundle as well as the publishers.

In the IDW D&D Humble Bundle, you get a great mix of old and new comics in the franchise. There’s a ton from the DC Comics series Dragonlance with its classic 80s styling. I’m really keen to check these out since I’ve only really dived into the newer D&D stuff. There are also great dives into newer series like The Legend of Drizzt which adapts the R.A. Salvatore novels. I’m thinking that there’s something here for non-D&D fans as well.

Whether it’s Arcadum streaming a new D&D campaign or simply checking out some of the games and comics from the franchise, it’s neat diving into this world without a ton of background or knowledge of D&D. You learn quickly that even those who haven’t played the tabletop game can enjoy the rich lore and world-building at the heart of this series. The whole IDW D&D Humble Bundle is worth the $25 average it costs to grab all the content now. But even for $1, it’s well worth learning more about this world if you’re into fantasy novels, games, or movies. You can find the full lineup on Humble Bundle.