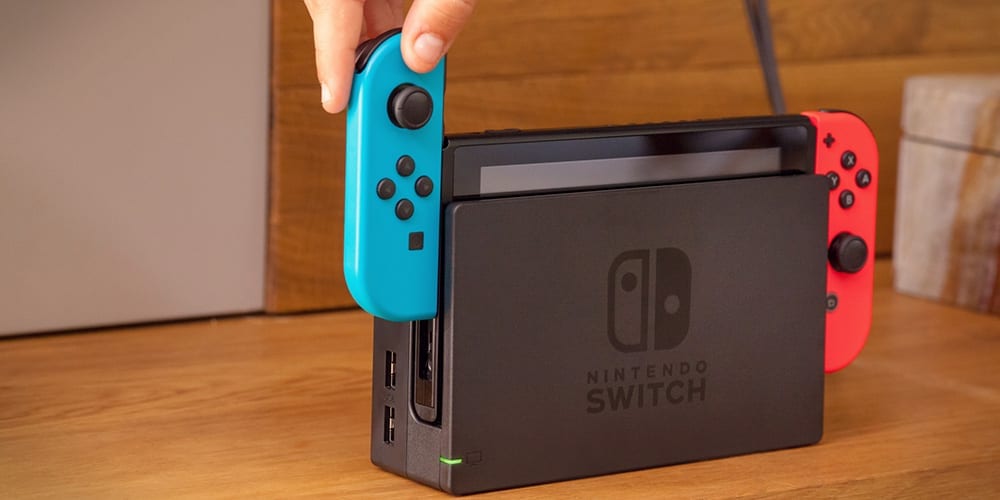 New Switch hardware rumors are nothing new, but recent updates to the specs of the device offer something more substantial. If you’re a Nintendo Switch owner, then you’re probably curious about what a new console would offer. The upgrades that come with a console’s updated version usually bring something big to the table. If the rumored hardware upgrades to the next Switch are true, then it’s definitely a big upgrade. The Switch is just 5 years old, but it’s well beyond time for a new model. Things like 4K resolutions, improved CPU chips, and other upgrades are seen as required improvements. If the latest rumors are true, then all of this and more are offered in the new Switch model specs and upgrades. For the latest in news about the next Switch console, let’s review what we know as of this week. 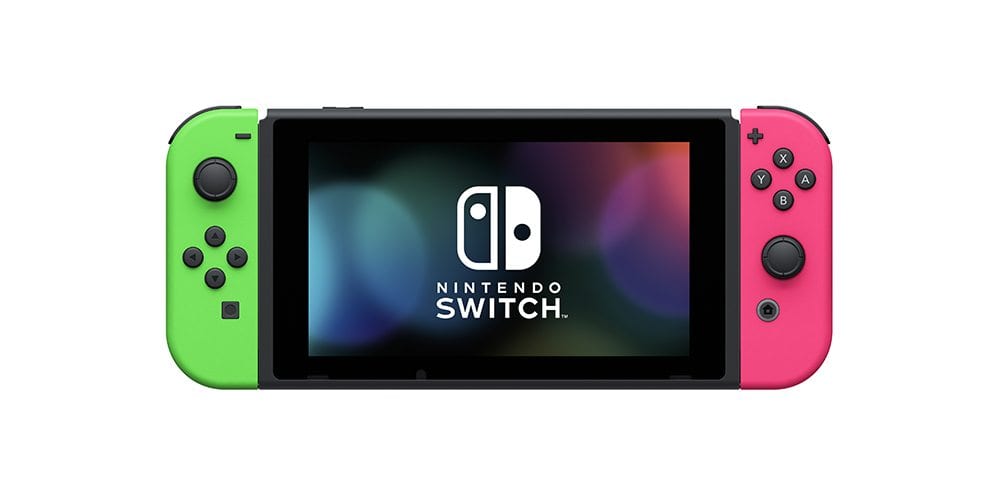 According to sources in conversation with Bloomberg, some huge new Switch model specs are on the way. Overall, the official word on a new Switch is yet to be announced by Nintendo itself. However, rumors about a new console date back all the way to 2019. Despite word that no new Nintendo Switch is coming in the near future, recent revelations point to a 2021 release of some sort of upgrade. So, what’s rumored to be in the upgraded console? Quite a bit, actually.

First and foremost, a 7-inch, 720p screen will come with the upgraded console. If you play in handheld mode, then this is a huge upgrade. Likewise, more memory and CPU in the console would help with better performance for games. Certain titles like Xenoblade Chronicles run significantly worse in handheld. An upgrade to the console’s power could really help make this a great experience on the go or on the TV. As far as the TV goes, a big upgrade will come from the inclusion of a new chip that works with Nvidia’s Deep Learning Super Sampling feature. DLSS is a technology that allows AI to offer higher resolutions and graphics for video games. Not only does the process improve the gamer’s experience, but it allows the hardware to render these graphics more efficiently. On the TV, that means 4K resolutions for you when you’re playing at home.

The rumor comes with the promise that the new console will come with a ton of games to kick off the new model. Sources in discussion with Bloomberg believe the new console would run around $399.99 MSRP.

The Pros and Cons of a New Console 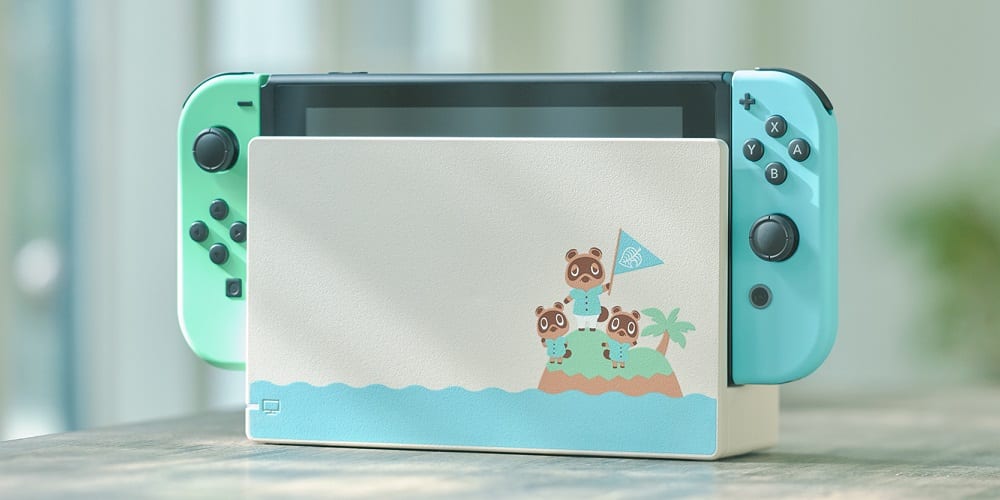 As it stands now, the decision for Nintendo to upgrade the console to a new chip and upgrade CPU and other performance-related specs might be more a market necessity than a consumer strategy. The current chip inside the Nintendo Switch, the Nvidia Tegra X1 Mariko, is going to be discontinued this year. That chip is currently in both the Switch and the Switch Lite. Sure, a new model might bring great changes to the gameplay experience, but it’s also probably the only choice Nintendo has for producing more consoles. Given the Switch’s success, it’s better to change chips and upgrade the current system than move to a new generational altogether.

The issue then becomes whether consumers want to upgrade to a new Switch if they already own one. The resolution boost and 4K TV display are a huge plus. Then again, is it enough to sway Nintendo fans accustomed to experiences beneath what Sony and Microsoft offer? The sacrifice comes with the unique first-party lineup Nintendo relies on to sustain and grow its rabid fan base. Not to mention, the new chip is in high demand and manufacturers are consistently finding the technology to be in a shortage. With COVID-19 slowing production and a semiconductor shortage that’s causing issues in numerous tech industries, you might not even get your hands on one in 2021 if you would buy it.

Someone like me who finds myself playing my Switch more and more would likely upgrade. Someone who plays an hour at most a day, or even less often, might be comfortable sitting tight for the time being. What would you do given the new Switch model specs and estimated 2021 release date? Let us know in the comments.