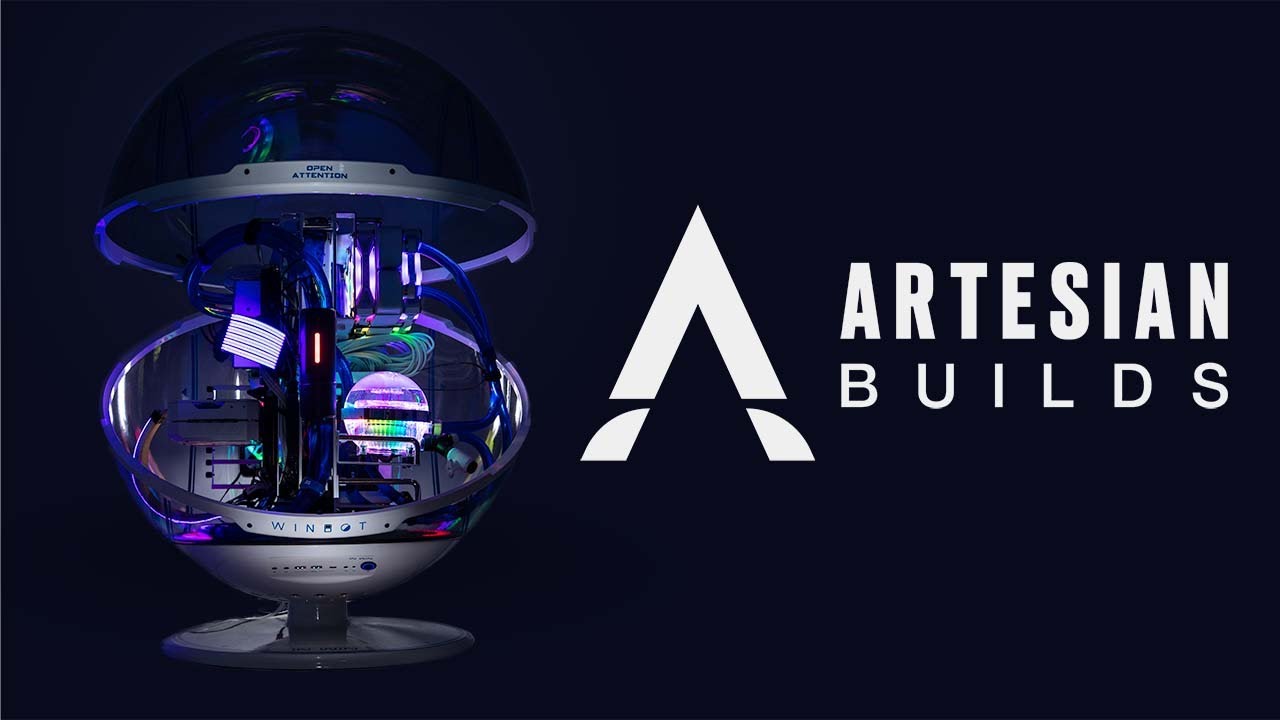 Artesian Builds has become known for its custom-built PCs over the past few years. More recently, it’s become increasingly known for its PC giveaways on Twitch. The manufacturer streams on the platform as it builds the PCs before reportedly giving them away for free once a month. It comes as a move to create awareness for its core business. It seems as though the marketing tactic has backfired, as the company has come under fire for the giveaways. At least, it’s come under fire for reportedly not giving away the PCs as it states.

Multiple Twitch streamers, among others in the community, have come forward to say that Artesian Builds’ PC giveaways aren’t what they claim to be. That’s especially true of its ambassadors, who are the primary people the company claims received these custom-built PCs. For a Twitch streamer to become an ambassador for the company, it must meet several criteria. Alongside needing to stream for over 40 hours a month, they must have a minimum of 50,000 Tik Tok followers.

Alternatively, they must have at least 1,500 YouTube subscribers. Now, those ambassadors are speaking out.

Artesian Builds Comes Under Fire for Its PC Giveaways

If you haven't heard @ArtesianBuilds do not care about their small streamer ambassadors. They have monthly PC giveaways for their ambassadors, great, right? Expect they don't care for small streamers. I got chosen and they changed their rules last minute (cont.) pic.twitter.com/CzDiq7VTZP

The news first came to light after kiapiaa – an online content creator – ‘won’ a custom-built PC during one of Artesian Builds’ Twitch livestreams. In the following hours, however, it became clear that the content creator wouldn’t be getting the computer.

Instead, the company’s chief executive officer, Noah Katz, pulled out at the last minute of the PC giveaways. During the livestream, he pulled up kiapiaa’s Twitch stats, saying:

The stream prompted kiapiaa to start a Twitter thread highlighting Artesian Builds’ practices with PC giveaways. She noted that Katz was not only condescending during the livestream, but her “feel like I’m not a good streamer.”

The Twitch community subsequently rallied around kiapiaa. Alongside multiple statements of support were other Twitch streamers who had been subject to similar treatment.

In each of these cases, they claim that Artesian Builds changed the requirements at the last minute. Many speculated that it was a way of getting out of the free PC giveaways.

Though the company has apologized for Noah Katz’s behavior, although it hasn’t stopped the blowback from growing. As for kiapiaa, she claims she has received an email from the company offering her a free PC; she turned it down saying:

“My email back to them was a simple two sentence reply. No ty. Take me off your ambassador list.”

Regardless, it looks as though Artesian Builds’ PC giveaways are getting the trouble in increasingly hot water.