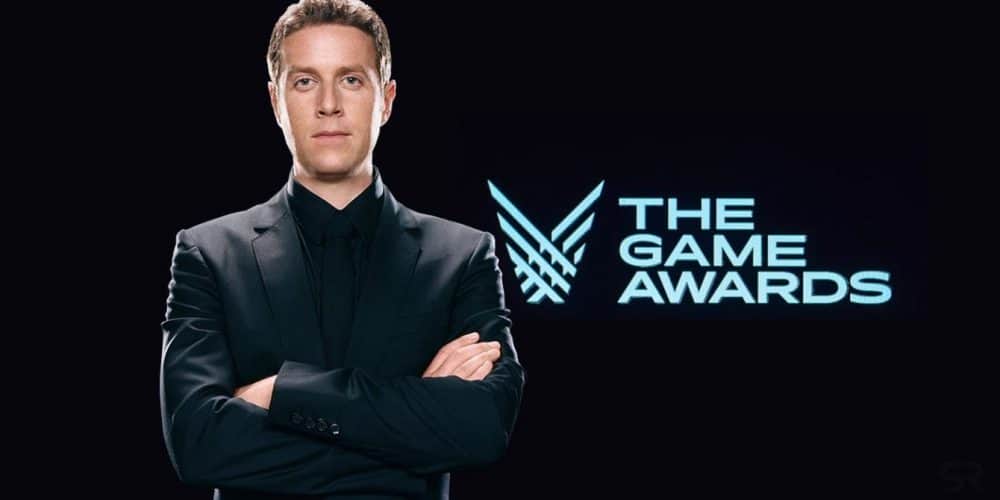 I think one thing I love about video game journalism is getting to talk games. On the best day, covering gaming news involves great reveals, exciting titles, and hopes for my favorite series. On the worst day, I can usually say the downers about gaming journalism involve the industry. Sometimes, profits and sponsors get in the way of what entertainment is really all about. We see it time and time again in our favorite hobbies and interests. Unfortunately, we’re seeing it happen once again with the Electronic Entertainment Expo, or E3. For months, major attendees and publishers have announced their absence from the conference. Now, E3 veteran Geoff Keighley is ready to skip the show for the first time in awhile. Here’s why, and the reason his decision is such a letdown.

Who is E3 Veteran Geoff Keighley?

If you’re not familiar, then let’s briefly talk about Keighley’s influence and resume. As mentioned, he’s a long time E3 veteran, hosting the expo’s flagship Coliseum event. Keighley also hosted a show on G4, the now defunct gaming TV channel. Regularly Keighley can be read in many gaming outlets as a freelance writer with quite a following. A lot of his most popular work is published by industry darling Kotaku. Most recently, you may have read about Keighley showing up as a hologram character in Death Stranding.

As far as video game personalities go in the journalism sector of the industry, Keighley is a favorite of many gamers. I’m a huge fan of his as well, which is why his decision to skip E3 is causing so much concern for me and others. When you think about someone like E3 veteran Geoff Keighley skipping an event at which he’s been highly involved, something must be up.

Why is E3 Veteran Geoff Keighley Skipping The Event? 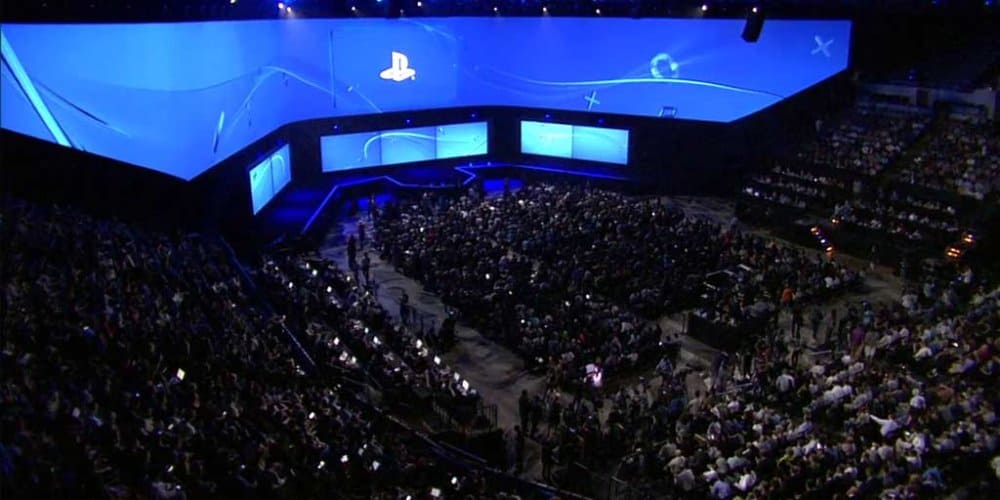 In Keighley’s words, the choice to skip E3 was a “difficult decision.” In his announcement he writes, ““I think E3 needs to become more digital and global…it’s a brand that means a lot to people, but it shouldn’t just be a show floor.” He even references that it’ll be the first time he’s skipping in 25 years; do the math, and you’ll realize Keighley has attended every single E3 since it started. The reasoning behind Keighley’s absence isn’t necessarily subtle; it’s clear the direction of E3 is something he disagrees with. In fact, to draw lines in the sand, E3’s in-charge group released a statement of their own not long after.

To help explain a bit about the situation, the Entertainment Software Association released a statement after Geoff Keighley’s tweets. The group says that E3 2020 “will feature special guest gamers, celebrities, and digital programming on the show floor while connecting with global audiences through extended live streaming. A highlight will be the debut of an all-new floor experience that will be streamed to bring exclusive conversations with leading industry innovators and creators to attendees and fans worldwide.”

As I and many others reported back in September 2019, E3 2020 leaks appear to be true. A push to be more influencer-friendly is going to seriously transition the heart of the conference. At the time last September, I wrote rather bluntly the following passage regarding the leaks:

“I’m no Luddite. I’m just a little unconvinced this leads to a better experience. Plus, we don’t care about viral videos. We just want good games.”

Now, I feel even worse about the state of the conference. 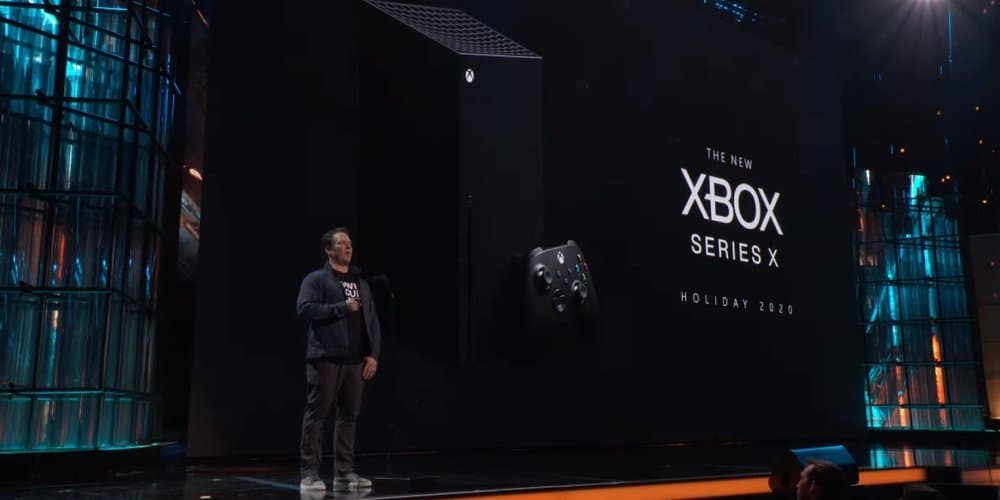 I think offering a guess or two about saving E3 2020 might warrant a full article in the future. For now, we need to know more about what E3 is losing, not what “new floor experiences” are coming. The heart of E3 has always been the major publisher conferences. Sony skipped E3 2019, and Nintendo’s E3 presence and approach has long been lackluster in terms of a real physical expo impact. Microsoft and others are still expected to attend, but the show feels like it’s dying. Hopefully we’re not seeing the collapse of one of the gaming industry’s most electric weekends.

There is hope for the way some gaming events are shaping up. For example, The Game Awards 2019 were a ton of fun to watch. In a funny coincidence, any guesses about who is executive producing The Game Awards, and has since the ceremony started in 2014? That’s right: Geoff Keighley. The guy surely knows his stuff, so seeing headlines that E3 veteran Geoff Keighley is skipping the expo points to major signs of trouble. If he’s jumping ship, then it’s time to worry.

Do you think E3 2020 is going to be a failure? Or, are you more optimistic than others, and me, are giving the event credit for? If you have a prediction, then let us know in the comments! Thanks for reading Comic Years for all things gaming, comics, and pop culture!

Generation One: Age of Mysteries is Coming, and Nothing Will Ever Be the Same…Again!
Best Rebuilds For NBA 2K20 – MyLeague Tips