Death Stranding Reviews Are All Over The Place - Comic Years

Home » GAMING » Death Stranding Reviews Are All Over The Place

Death Stranding Reviews Are All Over The Place 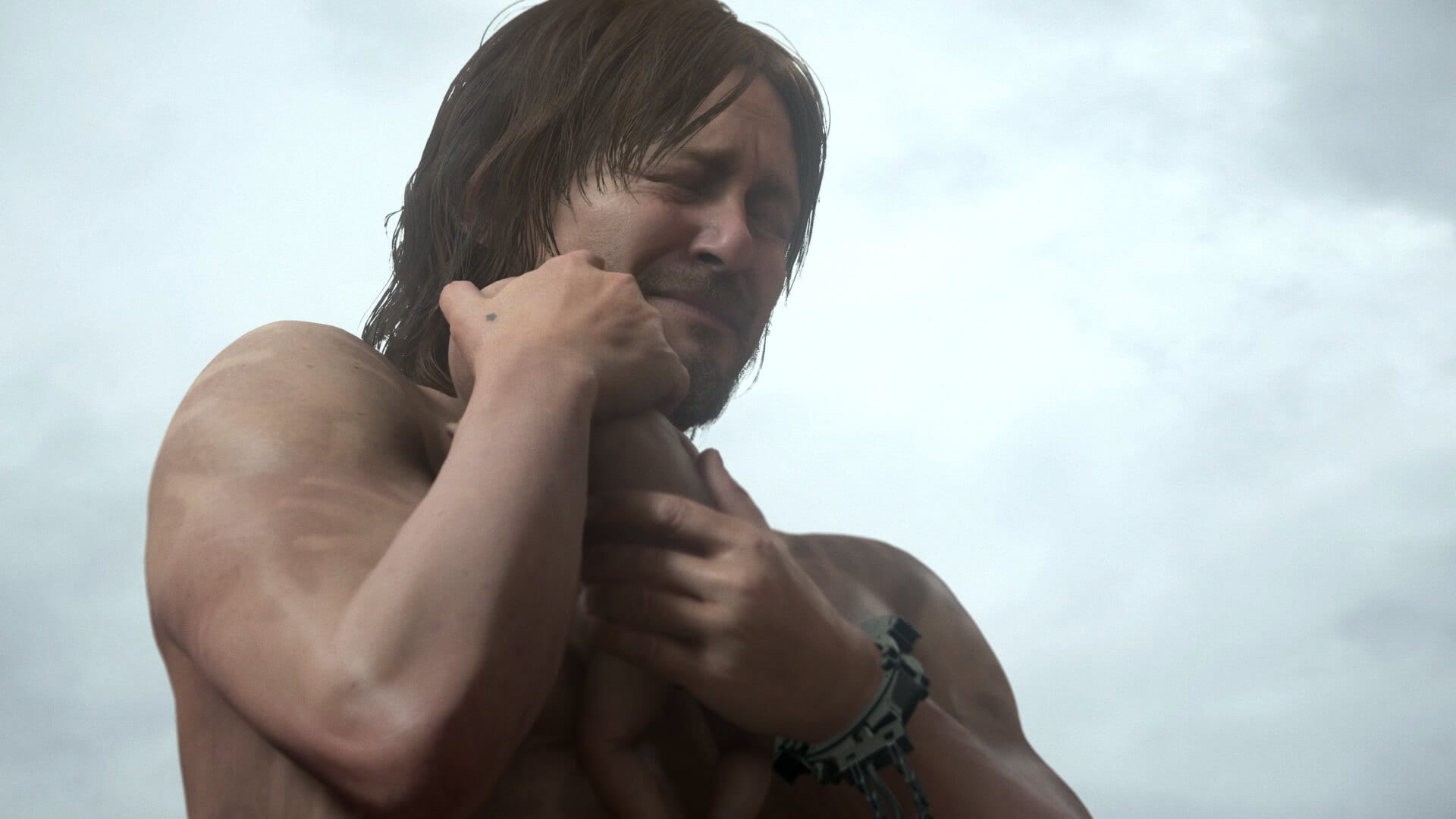 As was expected, the feedback from critics on Death Stranding is all over the place. As the Death Stranding reviews started coming in, scores were all over the place. With one week left until the game hits shelves, what are gamers supposed to make of these mixed takeaways. Furthermore, can we assume this game is going to stay controversial? Plenty of Kojima games go down as hit or miss for some people. We won’t know until we play it ourselves, but for now, we can look to the spread of the reviews as a sign that everyone is going to have a different experience with this one.

The Wide Range of Feedback in Death Stranding Reviews 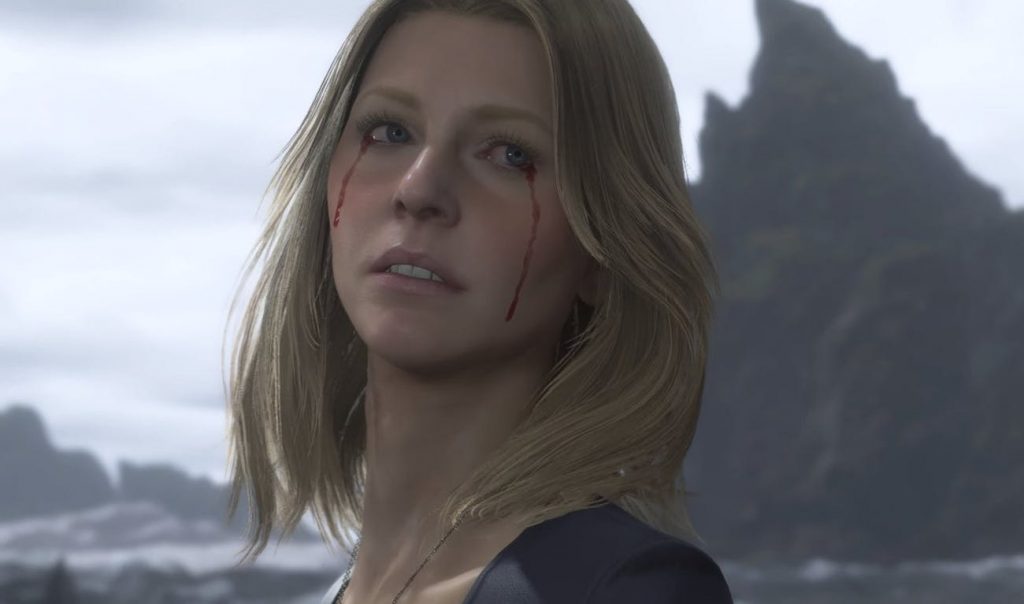 On the one hand, Kojima games are always like this. Many people appreciate his style of writing and inventiveness, but the spectrum this time around is vast. If you know the premise of Death Stranding, then you can understand why it’s making people respond differently. One the one hand, you have reviews from places like The Sixth Axis calling the game “beautiful, heart racing, heart breaking, frustrating, epic, stunning, and utterly nuts.” The review even argues critics should surpass Game of the Year conversations for Game of the Generation consideration. Then, you have reviews, or a lack of review in this case, from EDGE, who didn’t post a review at all after nearly 40 hours of gameplay because they “ran out of enthusiasm long before we ran out of time.”

What can we do with this feedback? Of course, the easy answer is for people interested in the game to play it for themselves. Fans can get their hands on it this Friday, when the game releases for PS4.

Plans for Ports to Other Consoles? 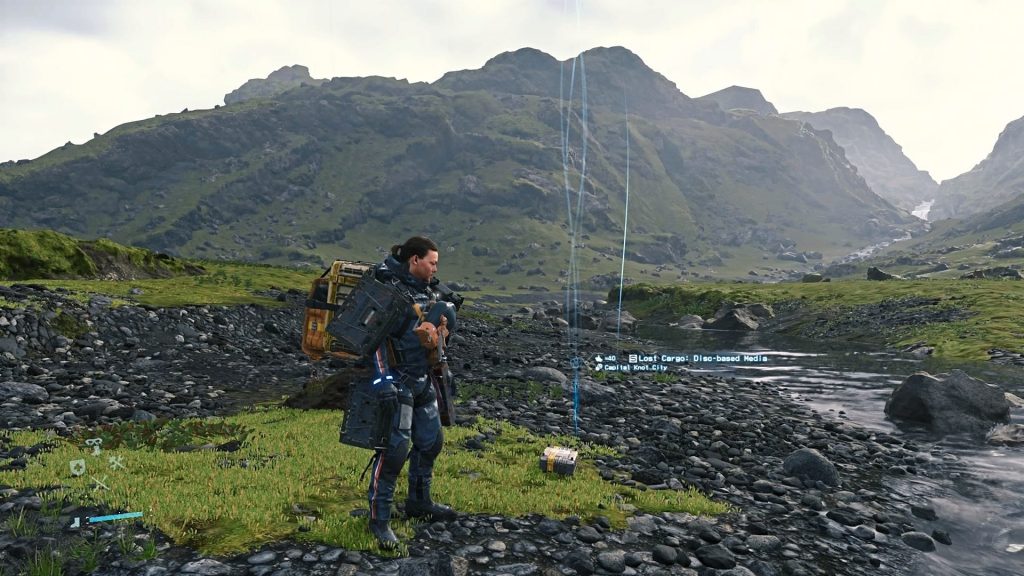 An Xbox release of Death Stranding is out of the question. That being said, a Death Stranding PC port is coming next year. For now, PS4 players are the only ones able to dive into the complicated world of this game. When you consider the world Kojima creates in his games, it’s not surprising Death Stranding reviews are so widespread in opinion. It’s impossible to deny, however, that you can compare Kojima games to other titles.

For a creator like Kojima, there’s no experience quite like one of his works. If you love his games, then you’re going to love them. If you don’t, then you won’t. You can make the argument that polarizing creators are contested so heavily because they’re good at what they do. Of course, enjoyment of a game is subjective. It’s almost more authentic to have a game like Death Stranding get reviews all over the spectrum. If everyone loved it, then it wouldn’t be a Kojima game.

Comic Years is your go-to place for gaming, comic books, and pop culture. Did the Death Stranding reviews deter you from wanting to play the game? Or, are you waiting to decide for yourself? Let us know in the comments!