Death Stranding, the highly anticipated game from Hideo Kojima, is no longer just coming to PS4. The game is one of the biggest mysteries and question marks in the industry right now. Despite trailers and interviews, the story and experience of the game are flooded with speculation. One thing is certain: people want to play this game more than almost any other title on the way. Now that a Death Stranding PC port is confirmed, thousands of gamers are going to get that chance.

When is the Death Stranding PC Port Coming Out? 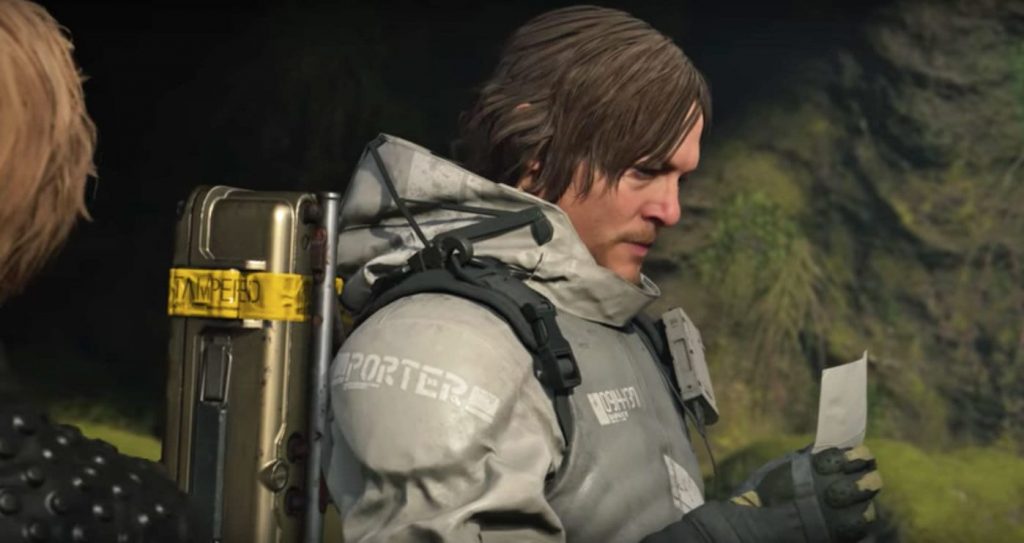 Kojima Productions confirmed a Death Stranding PC port via Twitter. In the post, the PC version is described as releasing during Summer 2020. That’s a good amount of time after the PS4 version of the game, which releases November 8th. If you don’t have a calendar handy, that’s only a week away.

What is Death Stranding About? 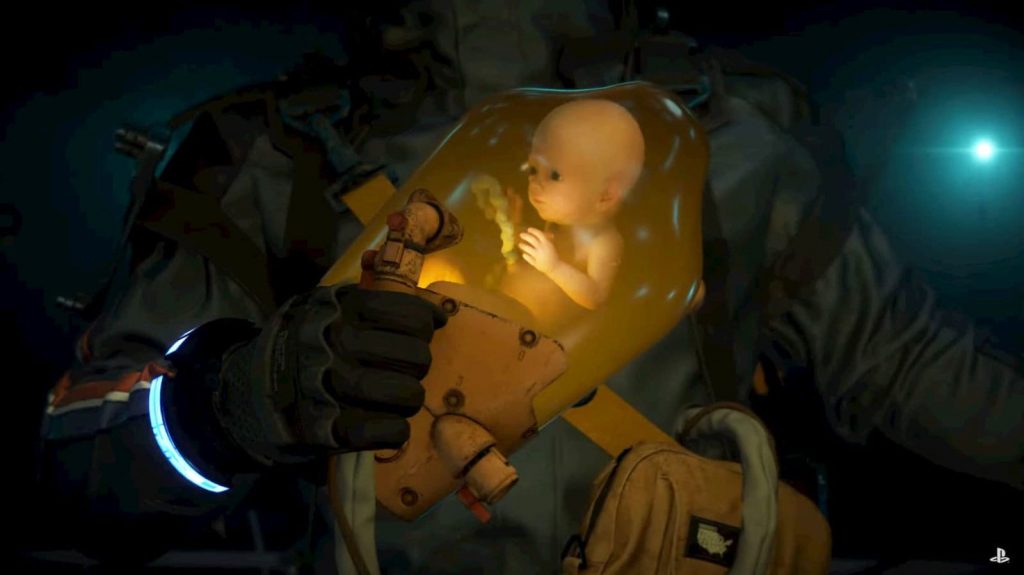 The only reason Death Stranding missed out on our 2019 video game wishlist is that a lot is unclear about this game. Is it an action title? What’s the combat going to feel like? Trailers are showing more and more of the game, but we won’t know more until the title releases on November 8th. We do know, however, the game involves fetus capsules, walled-off cities, and Norman Reedus. That’s enough to get us on board!

To be honest, it’s likely going to be a new world-style Metal Gear Solid type game. That’s what Kojima knows best, right? Kojima-san has a reputation for being full of surprises. We’ll just have to see what comes of this game. If you love his work, then you can probably bet on loving this one too.

Comic Years is your go-to source for everything gaming, comics, and pop culture. Let us know if you’re excited for Death Stranding in the comments!

Game Of Thrones Prequel Axed By HBO, Targaryen Series Still In The Works
Facebook’s TV Shows: How To Watch Them (And Other Pressing Details)