What To Expect From Nintendo At E3 - Comic Years

Home » GAMING » Nintendo » What To Expect From Nintendo At E3

What To Expect From Nintendo At E3 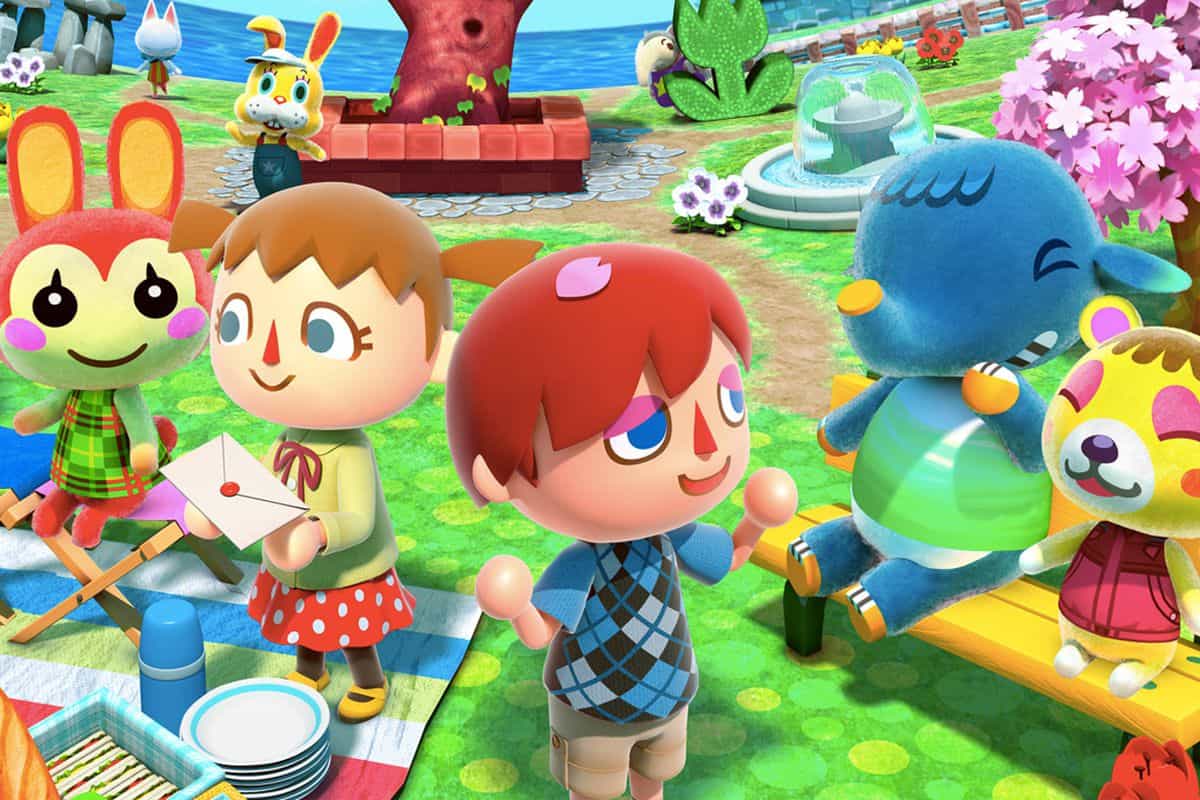 E3 is the biggest weekend in gaming, and it should be a huge event for Nintendo. The Switch is one of the most popular consoles on the planet right now. New games, hardware updates, and more are expected. Plus, there are always surprises at E3. Microsoft and Sony are always ready for the event. Nintendo really has something to prove this time. With big games already out, how do they follow massive hits? Are we finally getting a Mario Kart 9 release date? Likewise, why are they doing things different than usual? Let’s talk all things E3, Nintendo, and most importantly, new games to get excited for in 2019 and beyond. Here’s what to expect from Nintendo at E3!

What to Expect at E3

The Electronics Entertainment Expo is all about computer and console video games. In fact, the event is such a huge event, it’s often seen as the biggest week in gaming. The industry is larger and more profitable than ever. Each year, the Los Angeles Convention Center is packed full with fans, game makers, and everything in between. The conference is a time to show off new games, announce things coming soon, and show off what the future looks like. In fact, three whole days fly by as companies show off what they are up to.

Sometimes, the games have been previewed, and they are simply showing the final product. Other games are barely in development, but announced to build attention and excitement. Overall, E3 is a place for gamers and gaming companies to show off what is coming, as well as celebrate what everyone has made and achieved. Fans make it to the conference to try games for the first time, as well as attend exciting conference presentations. Those are slowly changing, but many companies still choose the traditional presentation format.

Traditional E3 conferences are basically staged showcases of new games and consoles. A major company takes an hour or two to show off games coming out this year, as well as in the future. It’s much like any tech presentation. Apple and Google do them, but at E3, it’s all about gamers. Let’s take Nintendo for example. In the past, Nintendo has had their top executives on stage to show everything from consoles to games. The Wii and 3DS were announced at E3 presentations. Likewise, major games have come first to the public on the E3 showcase stage. This year, they will continue a trend they started a few years ago, holding a Nintendo Direct event instead.

Nintendo was once a big presenter at E3. They still make announcements, but now they come in the form of a Nintendo Direct. A Nintendo Direct, instead of being a live presentation, is a recorded presentation. It offers Nintendo the room to be more scripted and constructed in their messages and announcements. Overall, it’s a fun way to make some extra production value come into play as well. A lot of great things are added into the Directs. One year, a memorable puppet was made of all the Nintendo executives and became a viral hit.

A cool thing about the Direct method of announcements is that they happen all year long. Big announcements are saved for E3 still. All year long though, Nintendo uses this format for announcements. There is actually one coming soon for Super Mario Maker 2, and another will be live streamed during the E3 week. Next, let’s look at what to expect from Nintendo at E3 in 2019.

There are so many things that could be coming from Nintendo at E3 this year. First, let’s start with rumors of the new Switch Models.

What to Expect from Nintendo at E3: Consoles

The Nintendo Switch is still relatively new. The console made history by becoming a home and handheld console all in one. By using a dock, the tablet screen of the console is projected onto televisions. When removed from the dock, the tablet screen displays games. Controllers can be removed from the sides of the console, or kept on for handheld play. Now, the company looks to add two possible updates to the Switch design.

The first change that is likely to come may be called the Super Nintendo Switch. Expected to build on the original Switch, the new and improved Switch is likely to have more power and computing. For most, the Switch is already impressive. The view of the tablet screen is great, but could be higher quality. If somehow, Nintendo is able to fit a 4K capable screen into the Switch, that would be a gamechanger.

The new Switch that has more power is not all that may be coming. A more handheld focused Switch may also be on the way. The Switch as it is now is very much handheld. If it could be smaller, however, it may be a bit more pocket friendly. Overall, the smaller the Switch can get, the more it can appeal to 3DS owners. If it is more handheld, the more people will use it on the go. A lot of owners of the current Switch are playing handheld mode, but for those who rarely put the Switch on the TV dock, a smaller version might be ideal.

What to Expect from Nintendo at E3: Controllers

There is always the possibility as well of a new controller. The Joy Cons are popular and come with the console. The Pro Controller is also popular. Both might be getting redone a bit for a new batch of Nintendo Switch consoles.  It’s tough to say what they would be like, but new Switch controllers are often themed with new games coming out. That leads us to the next point in the E3 preview. The Switch is already a huge hit, and with a ton of new additions on the way, even more players should be picking up Nintendo consoles this year. Now, let’s see what games are likely getting attention at the E3 events this year.

What to Expect from Nintendo at E3: Games

A lot of great games should be on the way for Nintendo.

Another title many are waiting for is the return of Luigi’s hunt for ghosts. Luigi’s Mansion 3 is a great follow up to the popular series of ghost hunting and haunted mansions. The game has a very spooky vibe, which could work well with a Halloween or October release date. The game is good for children who can handle a little scare, as it is not too hard to be good at. Likewise, the game is sure to be a hit, as many people love Luigi for being Mario’s less celebrated brother.

Coming in 2019 should also be more news on Fire Emblem: Three Houses. The game follows the strategy sleeper hit series into the newest Nintendo console. Fire Emblem almost got cancelled as a series before the hit game Fire Emblem: Awakening on the 3DS. Back from the dead, more people love Fire Emblem now than ever. Fire Emblem: Heroes, a mobile version of the game’s real time strategy simulation, is also a huge hit all over the world. There is no telling when the game could be officially releasing. It is very likely, however, that more information will come out during E3 2019. When it does, fans all over the world will find a new tactics game to add to the deep JRPG collection collected on Nintendo consoles over the years.

Nintendo should be having a huge E3 this year. When it comes to what to expect from Nintendo at E3, this article went over some obvious things, but the most exciting thing of all is the unexpected. It’s no secret that big companies try to save the big hitters as a surprise. Could fans see Metroid Prime 4 or a remake of the original trilogy? Maybe. It is hard to tell this time of year what rumors are true and which are just wishful thinking. Nintendo makes great games, so whatever they bring to the table should be memorable and timeless.

With E3 being such a big focus of the gaming world in June, fans can keep their attention on Comic Years as we continue to cover E3 and all things gaming. For example, follow our gaming and comic news everyday for the latest!

GAMINGNintendo
The History Of Animal Crossing – An International Hit

The key to a great game is memorable characters and gameplay worth losing hours over. I don’t know if a series encapsulates this more than Animal Crossing. The ultimate feel-good simulation game, Animal Crossing is […]

BY Taylor Bauer December 15, 2019
GAMINGNintendo
Metroid Dread Review: The Best Game in the Series So Far

When 2021 wraps up, it’s going to still be hard to believe we got a new 2D Metroid game. Having finished the game, I still need reminding that we actually got another adventure with Samus. […]

Mario is one of the most iconic characters in all of gaming. In fact, his influence reaches past the gaming community. Ask someone who the mustachioed man in the red ‘M’ cap is, and they’ll […]