Battlefield 2042 Delayed By One Month to Mid-November - Comic Years

Home » GAMING » Battlefield 2042 Delayed By One Month to Mid-November

Battlefield 2042 Delayed By One Month to Mid-November 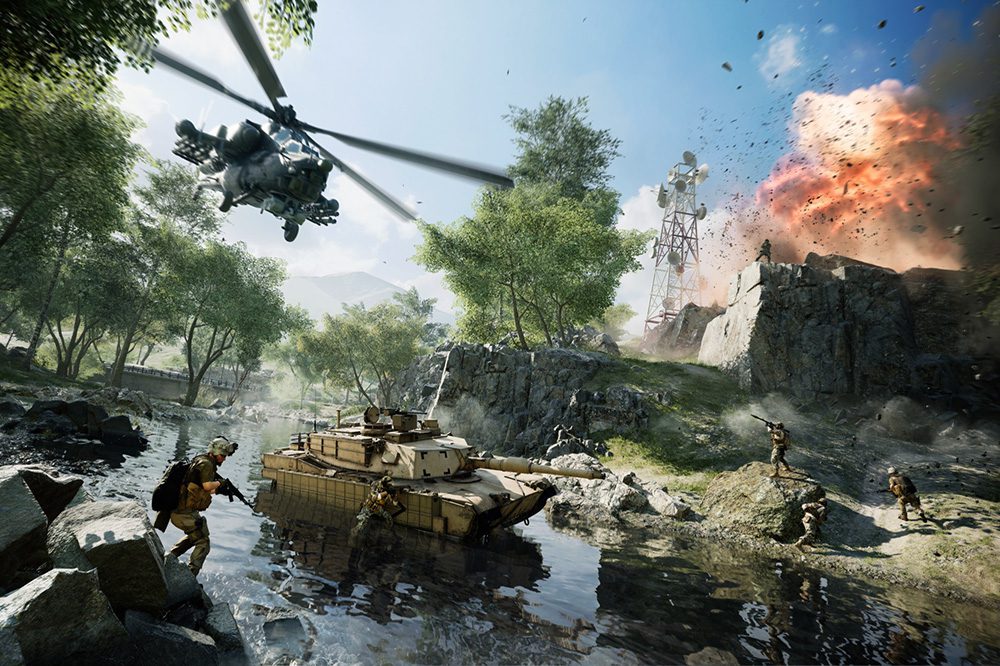 DICE and EA are going big with Battlefield 2042. The game promises a larger scope than ever before. That’s certainly saying something for the military shooter that always goes big. With next-gen consoles, the game will be able to host over a hundred players in a single multiplayer match. Add in dynamic weather, high-fidelity graphics, and other next-gen goodies and this game is massive. Despite trying their hardest to hit the original October 22 release date, DICE announced that Battlefield 2042 is delayed by nearly a month. That sets the game’s release right around mid-November and just after the release of Call of Duty Vanguard. Here’s what all this might mean for EA’s big fall release. 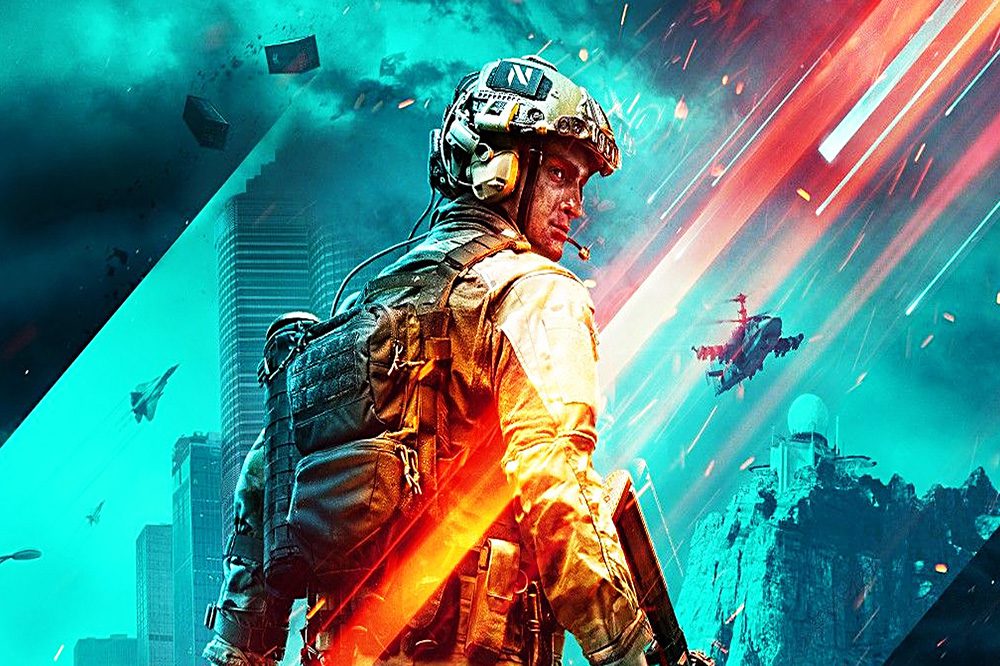 There’s a really poorly kept secret in the games industry: making games is hard. Sure, we all know it qualitatively, but we can’t really wrap our heads around how hard as non-developers. Sometimes, behind-the-scenes looks at something as simple as the art team’s workload can give us a brief insight into this chaotic profession. It’s even harder to make games that are on the AAA scale at major studios. Despite countless resources and team members, even a studio like DICE can’t always meet expectations. There’s no mystery surrounding why Battlefield 2042 will release a month later now. The industry expects these delays by now. COVID-19 changed game development not just in 2020 but for the next several years to come.

When EA first released the Battlefield 2042 reveal trailer and release date, my instinct was to be in awe of the scope of this game. That doesn’t mean that it was too big for DICE to handle. Rather, I wondered what the difference was between developing a game like this and a past iteration. Really, the big difference wasn’t the game’s scope so much as COVID-19’s impact on game development. A reality that’s impacting titles such as Horizon Forbidden West, Gotham Knights, and even the Intellivision Amico console.

In an official statement on Twitter, DICE general manager Oskar Gabrielson explained “building the next generation of Battlefield during a global pandemic has created unforeseen challenges for our development teams.” Despite COVID-19 vaccinations becoming available, current concerns about the Delta Variant and the virus overall mean the DICE team is still working remotely. This is obviously far from ideal, and Gabrielson states “it is important to take the extra time to deliver on the vision of Battlefield 2042 for our players.”

Can DICE and EA Stay Competitive with Call of Duty: Vanguard?

Disappointing for us, sure. Disappointing for DICE and EA? Likely even more so. The game will now launch a couple of weeks after Call of Duty: Vanguard. The rival military shooter series consistently outsells the Battlefield franchise. I believed an early release might give the game the headstart it needs to compete. Unfortunately, that’s not the reality. Still, the game looks amazing, and there’s always room for two similar titles when each has its own style and approach.

Let us know what you think of Battlefield 2042 getting delayed. If you’re disappointed, then let us know in the comments! Thanks for reading Comic Years for all things gaming, comics, and pop culture.