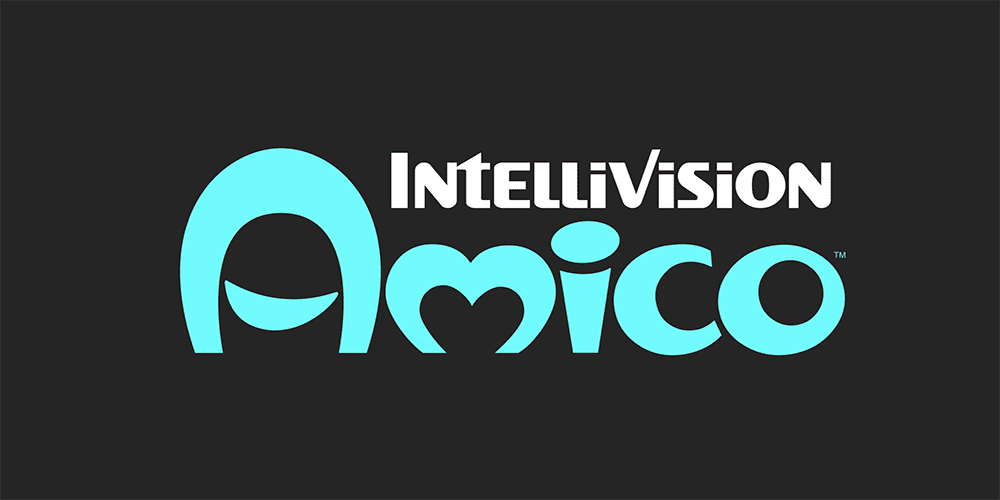 There’s no reason to believe the COVID-19 pandemic is over. We’re seeing new variants push the global response and recovery process further down the line. A great example of this is in video games. Over the past months, I’ve written plenty of articles about game delays. Now, it’s looking like more than software is suffering from the slowdown we’re seeing in the industry. While not everyone plans to pick up an Intellivision Amico, I’m very excited about its release. There’s a lot to love about a console going for something new. Even if you don’t buy it, then at least there’s something else on the market keeping us all creative. That’s why it’s rough to hear that the Intellivision Amico is delayed again to 2022. Here’s why the company is moving back their big release and return to console gaming.

Why Was the Intellivision Amico Delayed to 2022? 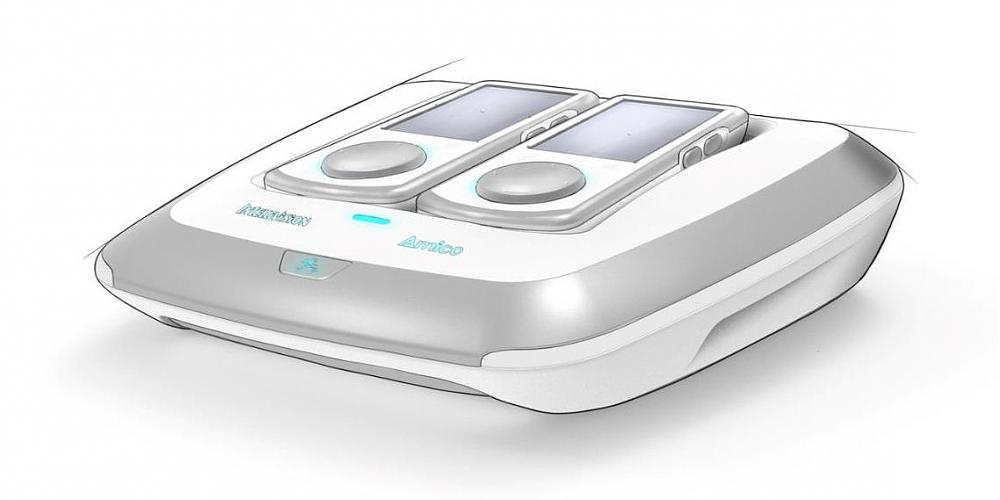 Let’s face it: the Intellivision Amico isn’t going to be some major competitor to the Switch, PS5, or Xbox Series X. That said, it’s wildly exciting that the console is aiming to target something outside the traditional gaming audience. If you’re not familiar with the console, then here’s what you need to know.

The Amico will be a family-friendly gaming console with a limited library for all ages. The games will exist on the digital store for the console and never include microtransactions. It’s a bold move but great to add diversity to the industry’s console market. That said, VGC reports that Amico won’t arrive until 2022.

Is that a doomed sign for the Amico? Not really. The company claims that the only reason the delay occurred is that they “had to adapt during the midst of the global pandemic disrupting production.” It is easy to believe given how many different delays we’re seeing. For example, Horizon Forbidden West was delayed to 2022 and was arguably the biggest release for the PS5 this year.

There’s a lot to look forward to with the Amico but it’s going to be tricky to get it right. Nobody thinks shortages akin to the recent console releases from Sony and Microsoft are coming for Intellivision’s future. That said, you do want at least to stock enough for interested early adopters to buy. GameStop is on track to have exclusive colors for the consoles. If you can’t even satisfy those obligations, then a delay is the right call.

Let us know if the Intellivision Amico getting delayed to 2022 is a bummer or brand new news to you in the comments!

Is The Suicide Squad A Box Office Flop?
Netflix Thinks That Greece Could Be the Next Popular Filming Location, and We Can See Why