Gotham Knights Delayed to 2022 - The First of Many - Comic Years

Gotham Knights Delayed to 2022 – The First of Many 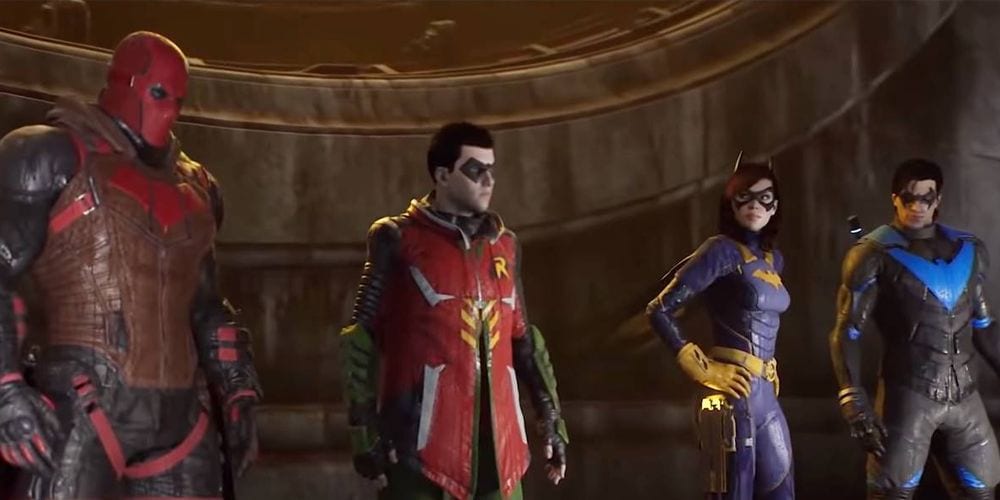 Delays are going to pour in the next few months. In reality, all of 2021 will look a lot differently than we thought in the gaming world. Firstly, 2020 games delayed by the COVID-19 pandemic might release months after intended. Additionally, setbacks might slight games slated for 2021 back a calendar year. The most high-profile delay so far is news that Gotham Knights is delayed to 2022. The game is a continuation of the acclaimed Arkham trilogy from WB Games Montreal and highly anticipated. The delay is probably much-needed, but it’s still disappointing. What’s worse is that this is probably one of the first of many high-profile delays we’ll see in 2021. 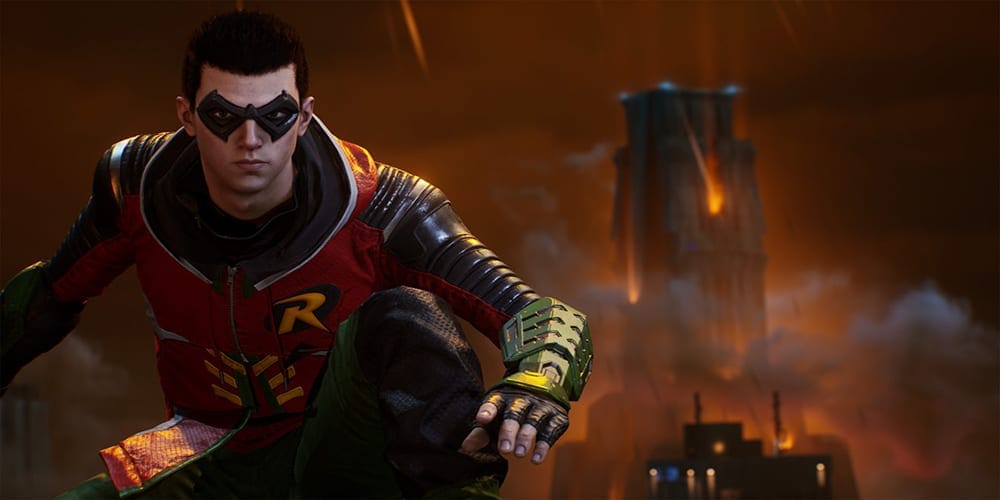 Via the official Gotham Knights Twitter account, WB Games Montreal announced the game will be delayed to 2022. If you’re looking forward to this one as much as I am, then the disappointment is real. Real, yet understandable. This is not going to be something that will shock many gamers or industry insiders. The real impact of COVID-19 wasn’t going to be immediate for the gaming industry. Apart from events moving to digital spaces, games released last year were already basically done. This year, we’ll still have digital-only events like the virtual E3 2021, but new game delays are sure to be abundant.

Game delays are increasingly common in the industry. We’re seeing multi-million dollar projects take years to release. When you’re banking on a game making a lot of money, then you’ll delay it until it’s ready. As gamers, we’re happy to wait if it means the game is good. The problem some titles run into is pushing games back and then still rushing things, like in the case of Cyberpunk 2077. It’s unfortunate to see delays, but when they pay off, they’re the better of two bad options. In the case of Gotham Knights being delayed, I’d rather this game kick ass than have it this year.

What do you think the next big delay will be in gaming? If you have a prediction, then let us know in the comments! Thanks for reading Comic Years for all things gaming, comics, and pop culture.