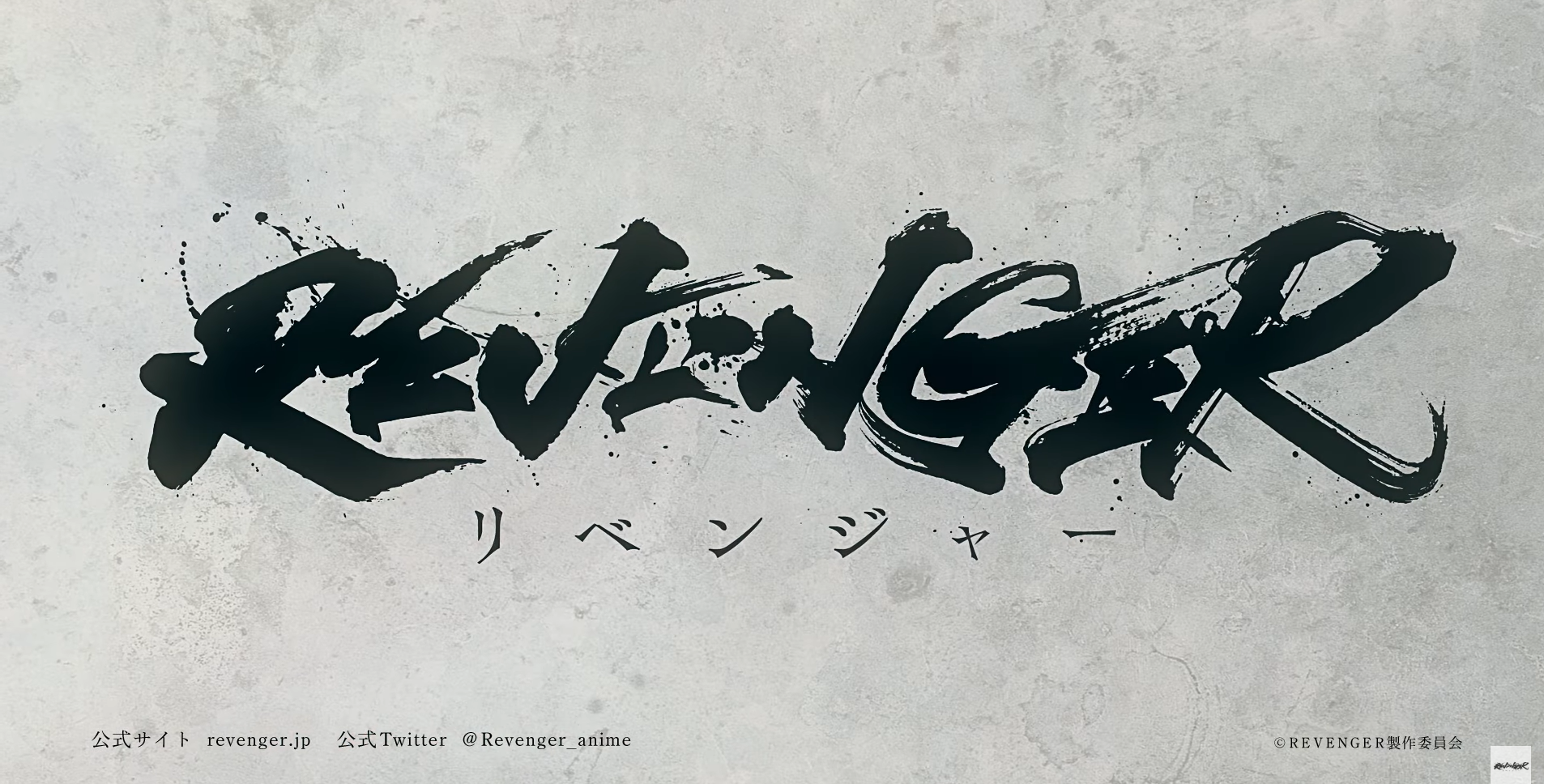 After the success of their anime series such as ‘Fate/Zero’, ‘Steins; Gate’, and ‘Psycho-Pass’, Nitroplus collaborated with Shochiku on another anime series titled ‘Revenger’ (Japanese リベンジャー). Nitroplus released the initial teaser trailer a couple of months ago, announcing their new original Revenger anime release.

Fast forward to October 22, 2022, and they officially released the second promo video for ‘Revenger’, which shows us the main characters. Moreover, Nitroplus made an official statement about the Revenger animerelease date of the anime, as well as the plot and cast of ‘Revenger’! Read on to find out about the plot and the characters.

Raizo from ‘Revenger’, photo by Nitroplus

When it comes to the plot, the anime will revolve around a master assassin Usui Yuen (member of the Satsuma), and his encounter with Kurima Raizo.

Moreover, it turns out that Raizo is one of the survivors of Satsuma’s attacks. The course of events will make Usui and Raizo work together in order to reveal the dark secrets of the assassination clan Satsuma.

One of the main characters of the upcoming anime Revenger anime release, is Usui Yuen. On the surface, he is a brilliant, talented maki-e artist who owns his convenience store. While he looks graceful, he is, in fact, a member of the samurai clan named ‘The Satsuma’, which deals with ordered assassinations. His fellow convenience store co-workers Teppa, Nio, and Soji are also assassins. Each of them has a unique style of pursuing their victims and killing them.

On the other side, this team of assassins crosses paths with Kurima Raizo. Raizo (who becomes the ‘Revenger’ later on) is a merciless swordsman, with a similar lifestyle to a samurai’s. Back in the days when Raizo was a lot younger, he managed to survive one of the Satsuma attacks in his village. Years later, he encounters these assassins at the local convenience store.

However, the anime does not go into ‘Revenger’ mode right away. Instead, Raizo and Usui’s team get along as they reveal the secret behind the Satsuma clan. They work together in order to revenge all of the innocent victims.

While the Revenger anime release will definitely start airing on December 10, 2022, Nitroplus revealed that most of ‘Revenger’ will hit the streaming services in January 2023. This includes Crunchyroll, which will stream in January worldwide (except in Asia). ‘Revenger’ is a big deal for Nitroplus because it will be their first grand anime release since 2019’s ‘Psycho-Pass 3’. 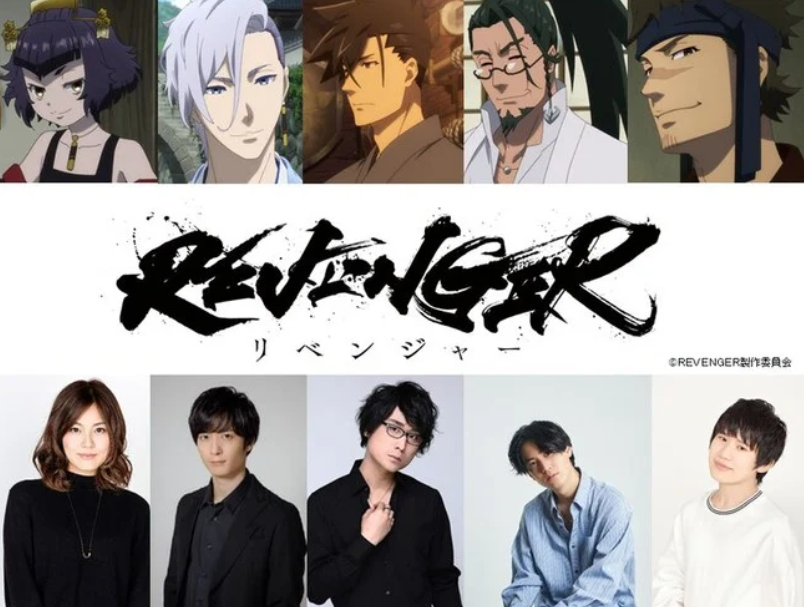 The main cast will include Hisako Kanemoto as Nio, Yuichiro Umehara as Usui Yuen, Jun Kasama as Raizo, as well as Shunsuke Takeuchi and Shouta Hayama in the roles of Teppa and Soji. The quality of the cast speaks about the future success of the ‘Revenger’ as well. For example, Yuichiro Umehara rose to fame with his voice acting in ‘Black Clover’, ‘One-Punch Man’. Umehara appeared in ‘Bleach: Thousand-Year Blood War’, ‘JoJo’s Bizarre Adventure: Stone Ocean’, and ‘My Hero Academia: World Heroes’ Mission’.

On the other hand, Yuichiro’s character Usui encounters Raizo, who’s portrayed by Jun Kasama. Jun is popular because of his roles in ‘Boruto: Naruto Next Generations’, and ‘Haikyu!!’ specials. Finally, the Revenger anime release will bring us a lot of swordsmanship, high-quality action scenes, and very intriguing plot twists!