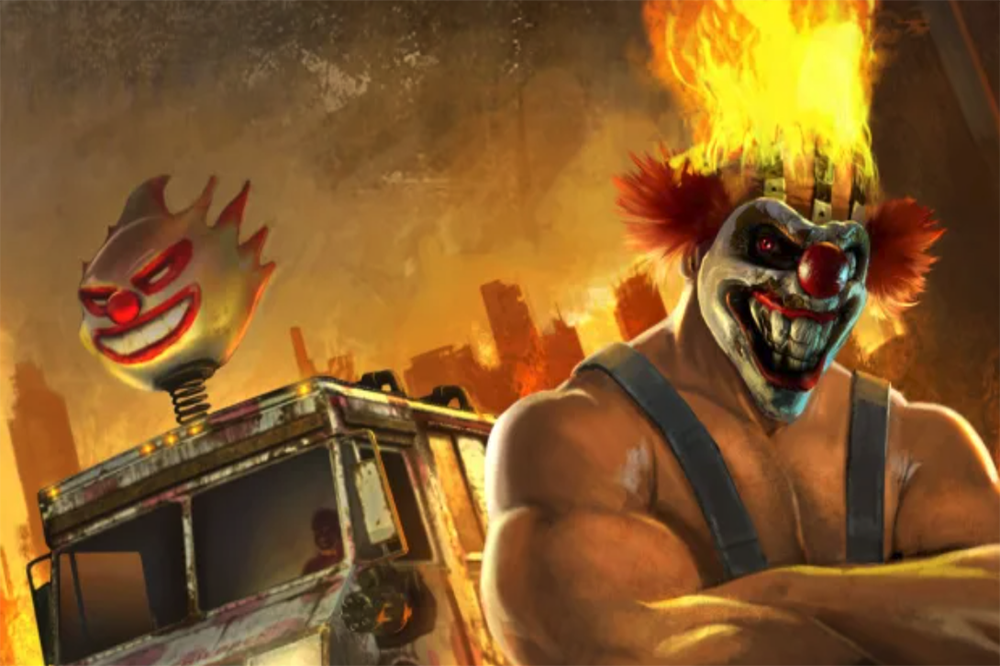 I remember my first reaction to hearing about the Twisted Metal show being mostly one of confusion. I played the original games back in the late-90s when I was way too young to be playing them. That said, something about the series never felt gratuitous with its violence and action. Twisted Metal, at the end of the day, is an over-the-top game that doesn’t just lean into its doltish premise but embraces it. With the new show on the way, we finally know where we can watch the series once it’s ready. Anthony Mackie is set to star and executive produce the Twisted Metal TV Series and Peacock is now officially going to be its platform. Here’s what we know so far. 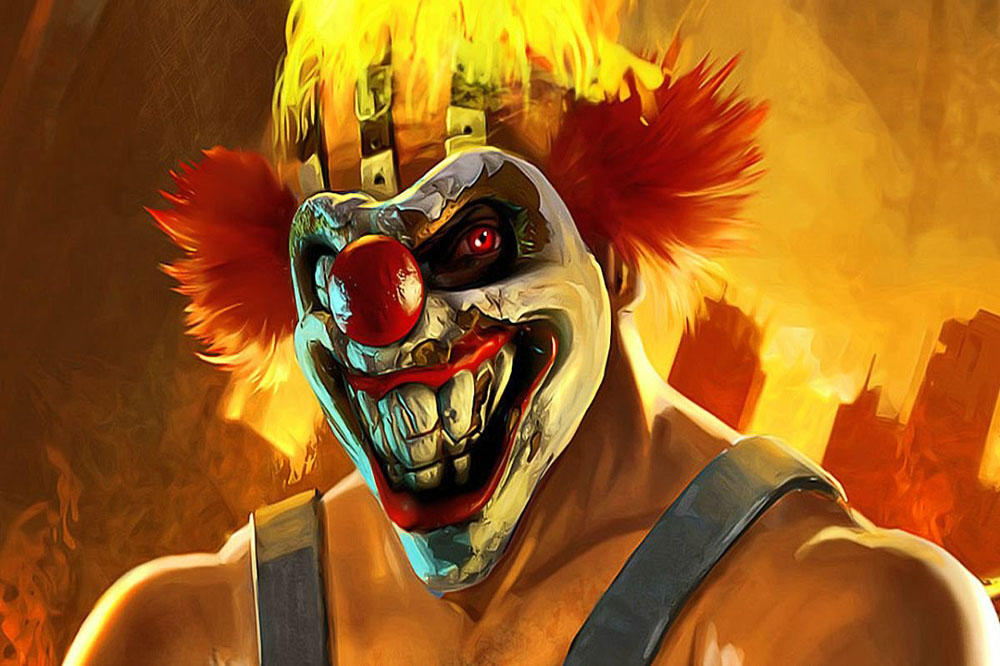 Twisted Metal is heading to Peacock and Anthony Mackie is set to star, per Variety. Overall, I think a lot of people will shrug this project off as a weird niche video game getting a weird niche adaptation. I’m not so sure about that, however. Last February, I reported that the Deadpool writers were working on a Twisted Metal TV Show. Just about a year later, it looks like the show has its streaming platform and starring actor. Mackie isn’t just attached to the show as a star either – he’ll executive produce the series as well.

With the Deadpool writers attached, you know that this isn’t going to be a super serious project. That said, it also won’t be thrown together aimlessly. Here’s the official synopsis from the Peacock announcement:

“The half-hour action comedy will see Mackie play John Doe, a smart-ass milkman who talks as fast as he drives. With no memory of his past, John gets a once-in-a-lifetime opportunity to make his wish of finding community come true, but only if he can survive an onslaught of savage vehicular combat. With the help of a trigger-happy car thief, he’ll face savage marauders driving vehicles of destruction and other dangers of the open road, including a deranged clown who drives an all too familiar ice cream truck.”

Sony is deep into a new campaign to turn its video game properties into TV and film projects. So far, it’s going quite well. Uncharted’s opening box office proved something that PlayStation fans have known for a while – exclusive Sony properties are more than just games. They’re incredible stories, ripe with unique characters and worlds that transcend beyond the gaming medium. Twisted Metal might be another instance of this, especially given the caliber of its leading actor. 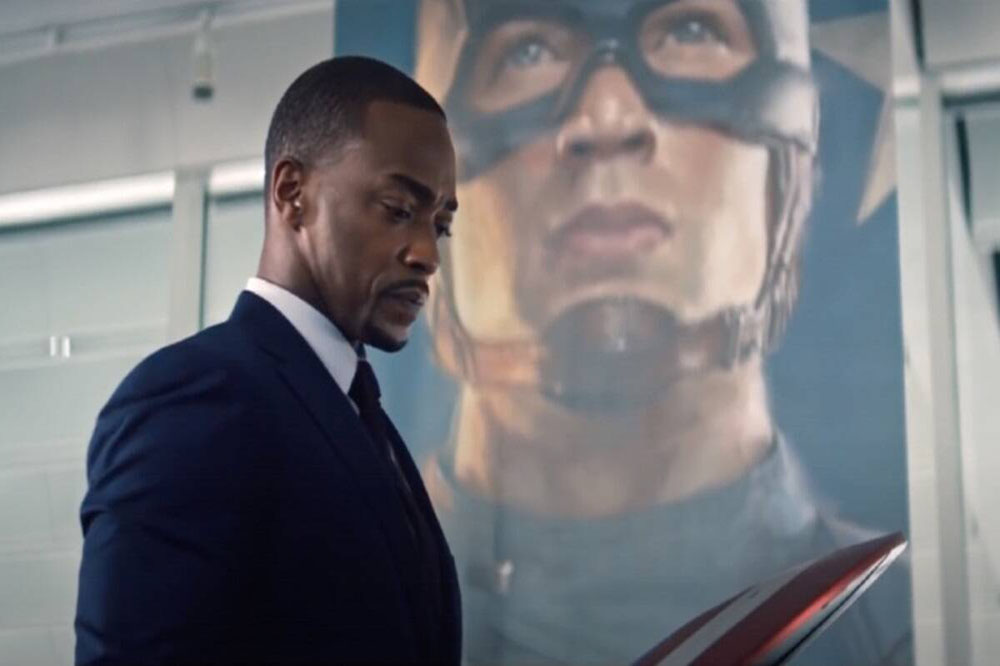 Let’s end this little TV show announcement piece with a hot take. I don’t actually know how unique of an opinion this is, but it’s one I don’t see enough of online. Anthony Mackie is by far the most underrated actor currently still in the MCU mix. I didn’t love The Falcon And The Winter Soldier series, but the one element I did love was Mackie’s performance. Across numerous projects inside and outside the MCU, Mackie shows versatility and a multidimensional human quality to his acting that I don’t think is matched by many in Marvel’s growing collection of films and TV shows.

Mackie’s performance in Altered Carbon was stellar. Earlier career roles in The Hurt Locker alongside MCU co-star Jeremy Renner felt next-level. Hell, the man played Tupac in 2009’s Notorious and did it well. I’m a big Mackie fan, and unfortunately, I feel that projects where he has excelled haven’t matched his talent in the writing and overall execution departments. I think the upcoming Twisted Metal TV series could be a wonderful niche project for him to once again shine. Sony is taking care with its adaptations to film and TV, and I think this one could surprise a lot of people.

Let us know what you think of the Twisted Metal show ending up on Peacock with Anthony Mackie set to star. If you have thoughts, then let us know in the comments! Thanks for reading Comic Years for all things TV, comics, and pop culture.