The Deadpool Writers are Working on a Twisted Metal TV Show 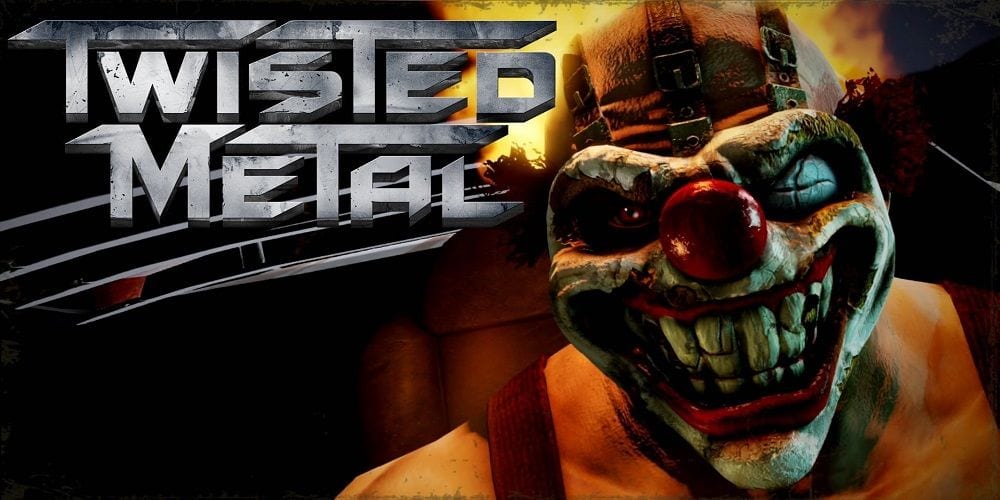 You ever look back on something and immediately know the decade from which it came? Twisted Metal has that sort of vibe. The Sony game series is a demolition derby of vehicles strapped with machine guns, bombs, and other weapons. You pick a car, kill the other drivers, and try to come out on tom. Overall, the series is more spectacle than substance. If you’re a fan of over-the-top gameplay, then there are few series with more WTF moments. Hosted by a creepy clown named Calypso, the games often lead to twists in the story with even creepier plot points than first imagined. A new Twisted Metal TV show sounds like a nightmare on paper, but some people like nightmares. Plus, Deadpool writers Rhett Reese and Paul Wernick are on board. With Sony’s new TV ventures becoming a priority, this hellish project might have a chance.

Nobody Asked For This, But You’re Getting a Twisted Metal TV Show 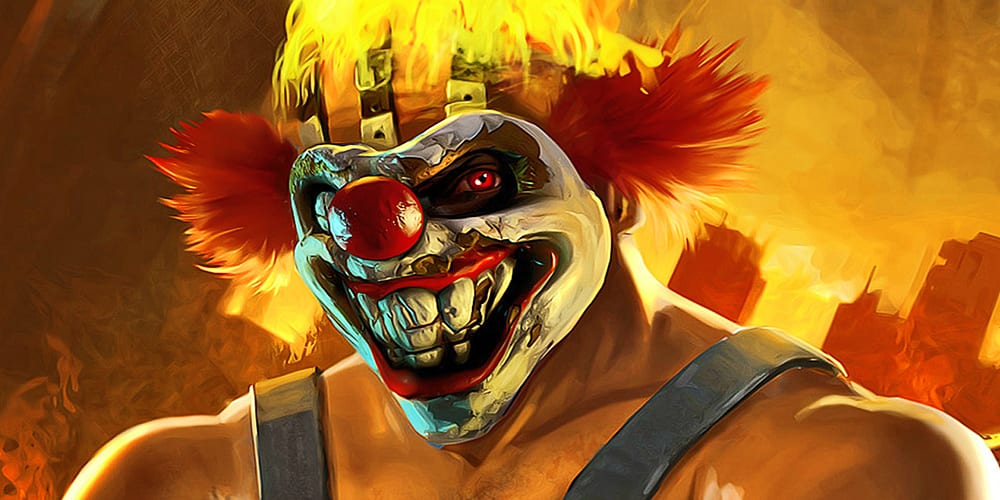 Fans of Sony video games have a lot of great stuff coming down the pipeline. A new Uncharted project is on the way and the Metal Gear Solid film officially announced Oscar Isaac as Snake. I know what you’re thinking though: what about a TV show starring a deranged clown named Sweet Tooth that drives an ice cream truck? Variety reports the new Twisted Metal TV show is a-go, with some heavy hitters coming on board.

Firstly, Deadpool and Zombieland writers Rhett Reese and Paul Wernick will sort of guide the show via their vision for the project. Additionally, Cobra Kai writer-producer Michael Jonathan Smith is going to write and executive produce the series with Reese. Another notable name on the project is Will Arnett, whose Electric Avenue production company is making this circus from hell a reality.

Unlike some of the more best exclusive Sony series of all-time, Twisted Metal is more of a cult series. I owned the first few games on my PlayStation One. As a kid at the time, I remember feeling uncomfortable playing the game. There was so much happening that made me feel uneasy. If you’re fearful of clowns, then I’d probably stay away from this one. I don’t have a clown phobia, but Sweet Tooth is wildly unsettling. If Reese and Wernick could get Arnett to voice the devilish clown, then that would actually work really well.

Do you have any memory of this game series? If not, then you might have locked it up in your mind vault. Either way, let us know what you think of this project in the comments!

Gotham Future State Week Five is Small but Impressive.
Daisy Ridley As Spider-Woman: Sure, Why Not