The weeks leading up to Uncharted‘s release date were filled with hesitancy for both video game fans and adventure seekers. Would the adaptation succeed in showing treasure hunting fun, or blend in with the hundreds of similar-themed films that came before it? While our review agrees with some of its wins, (and notes its misses, too) the Uncharted opening box office numbers prove that Tom Holland might be enough to make millions.

How Much Money Uncharted Made At The Box Office

The Ruben Fleischer-directed film first opened overseas on February 7th, and finally on February 18th domestically. Fans were still eager to return to the movie theater after months of off-and-on closures. In Canada, many theaters closed up shop because of the worsening Omicron variant of COVID-19, making Uncharted the first big blockbuster film to open since No Way Home.  Early predictions saw the film hoping for $30 million domestically in its opening weekend, and the final tally blows right past it.

The opening box office numbers for Uncharted are a successful $51 million for the full Presidents Day weekend, with $44.2 million coming from the first three days. The demographics have also been released, revealing that about 60% of the seats sold were to men, and 71% were under the age of 35. Additionally, 36% of all sales were for IMAX or other premium screens.

Uncharted is sitting at a total of $88 million from its international box offices. The current worldwide total is at $139 million. This means that it has already made back its production budget of $120 million. 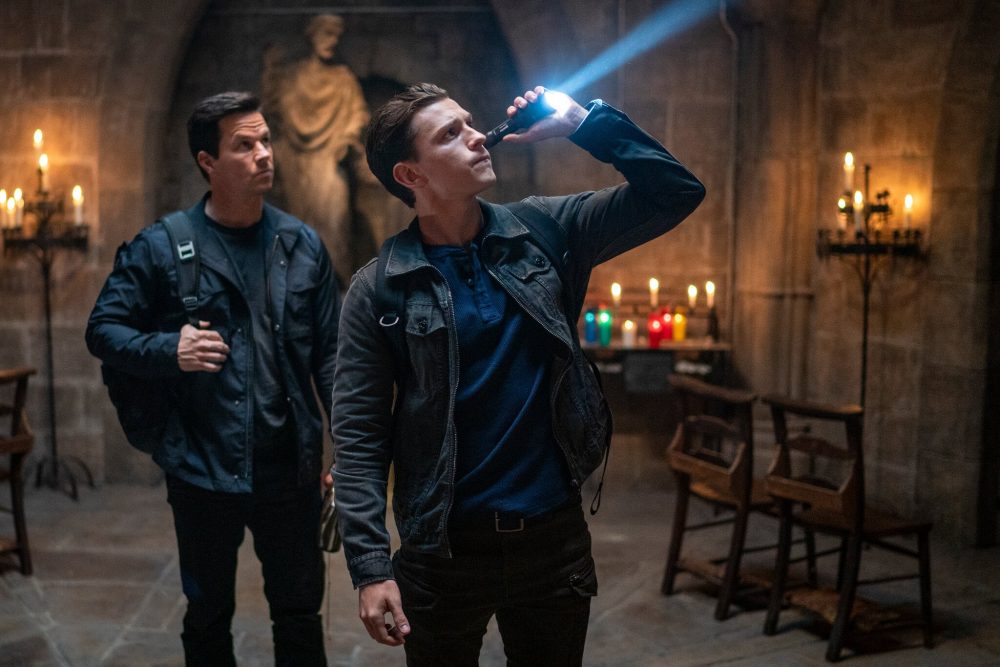 Will The Film Make Enough To Warrant A Sequel?

Uncharted opens plenty of doors for sequels. The video game franchise that it is based on also has lots of content that could easily transform into more on-screen storylines, and the director agrees. Fleischer has expressed an interest in making more but claims that it depends on the box office success of the first film.

While the successful opening box office for the Tom Holland film is a great success, other factors might get in the way of an Uncharted sequel. A good opening is not enough to be an overall financial success. It needs good legs to get there, and those legs depend on things like word of mouth and good critical reviews.

The film currently has a terrible critic score of 39% on Rotten Tomatoes. Fortunately, its 90% audience score helps it out a bit. Platforms like Rotten Tomatoes don’t always agree with the general audience, but it can lead to less excitement to head out and watch the film. Others might be more inclined to wait for it to hit streaming services. It currently does not have a streaming release date, but it will reportedly head to Netflix when it does.

The pleasant audience score might help the film’s word-of-mouth success, especially for fans of the video game franchise and the lead actors themselves. But will it be enough to warrant a sequel? Only time will tell. Regardless of its future, Tom Holland is the clear winner at the box office right now. In addition to Uncharted, No Way Home remains in the top 5 highest-grossing films for the weekend, bringing in another $8.8 million. It is now at $1.8 billion worldwide.

Uncharted Is Currently In Theaters.

Readers, have you contributed to the opening box office of Uncharted? Let us know your thoughts on the film. And if they end up making a sequel, what storyline do you hope to see? Drop your thoughts in the comments!