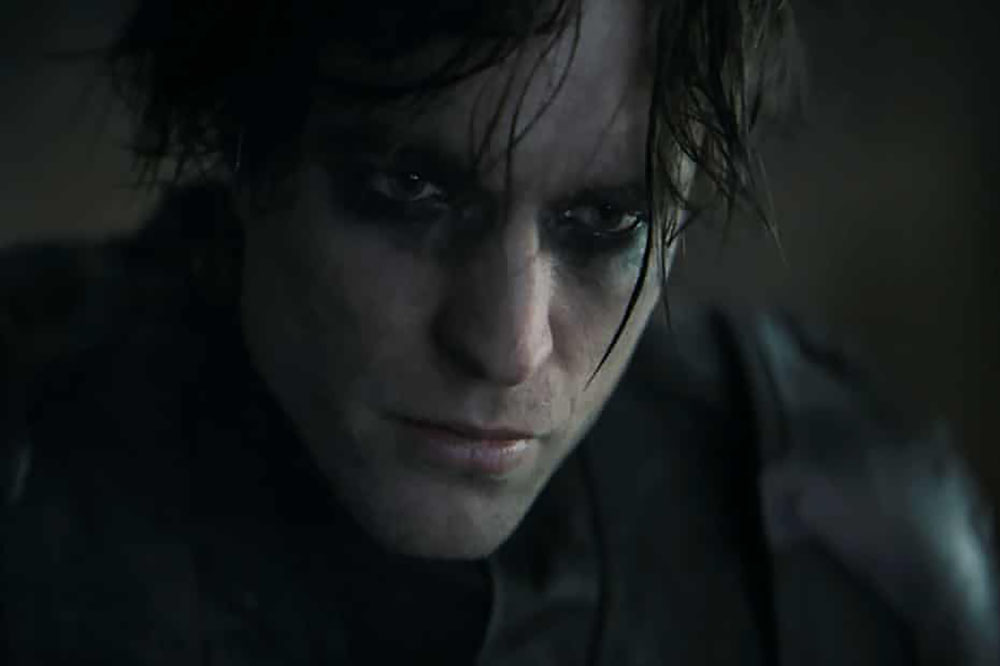 In an interview for Tenet, actor Robert Pattinson explained that his favorite game of all time was Final Fantasy VII. Years later, he’s still talking about the game in his press interviews. While promoting The Batman, Pattinson sat alongside Zoë Kravitz and talked about the game’s love triangle. Like most of us, the actor felt torn with all of the ebbs and flows between the characters. From Cloud’s decision between Aerith and Tifa to a timeless story, here’s what Robert Pattinson can’t stop thinking about in Final Fantasy VII. 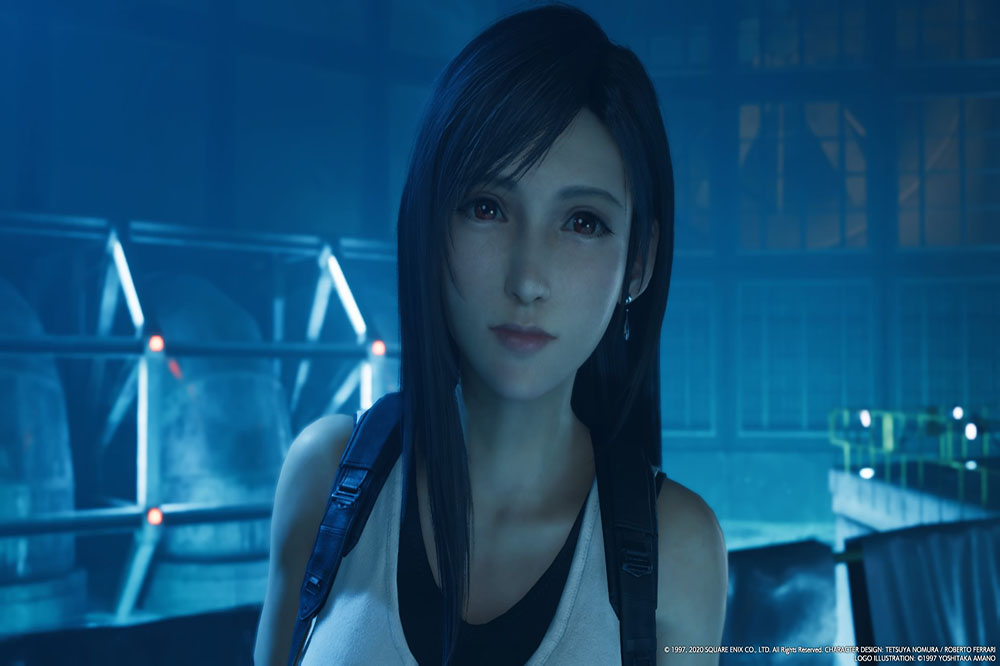 In an interview with Clique, Robert Pattinson expressed his continued agony over the love triangle between Cloud, Aerith, and Tifa. “I was in love with Aeris & Tifa,” Pattinson said. “It’s a love triangle where Aeris, or Aerith depending on what version of the game you have. She’s really kind girl that has superpowers to heal everyone and make the world a better place.” Zoë Kravtiz, who’s set to play The Batman’s Catwoman, cheekily added “Poor women, we have to heal everyone.”

We all know the other member of the love triangle with Cloud, Tifa, is a fan favorite too. Pattinson’s explanation for his love of Tifa in Final Fantasy VII was a bit less refined. “And Tifa is this sexy little thing, she’s like a thief and wears this short skirt, and you’re like, ‘I can’t decide!'” he exclaimed. Kravitz was a bit less impressed with this descriptor. “The one that’s going to heal everything and the one in the short skirt? These are the options? Oh my god, this is the problem with the world,” the actress said.

Of course, it’s a lot trickier than that. Yes, many love Tifa and Aerith for their physical looks in the game. That said, the story is really tied up in the interpersonal triangle amidst the larger goal at hand. The joys of Final Fantasy VII are multidimensional. It’s funny that even years after revealing that this is his favorite game, Pattinson can’t stop bringing it up.

A Timeless Game Continues to Influence Us 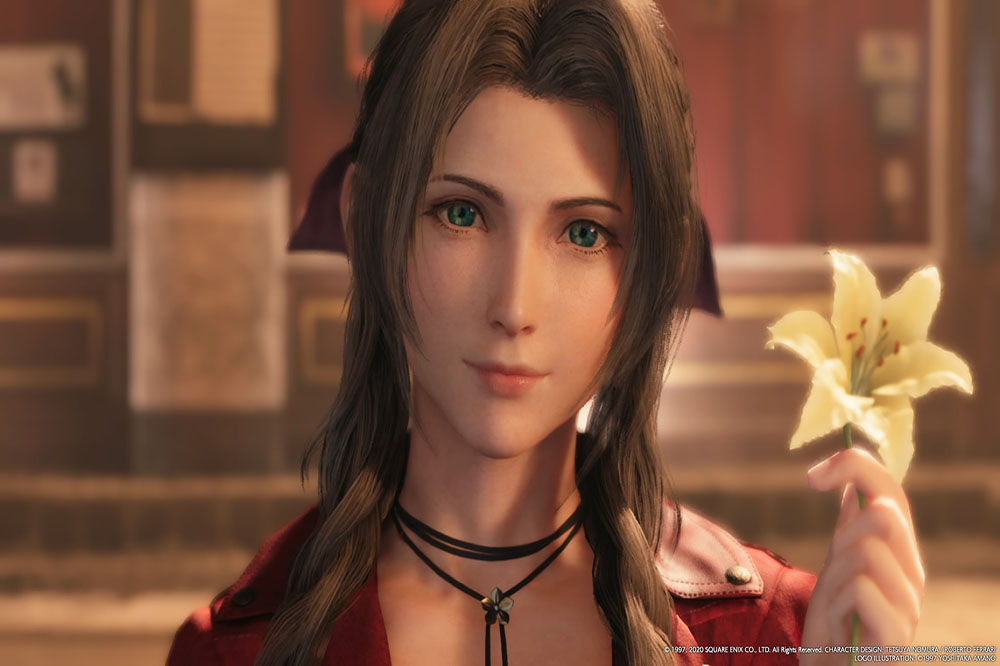 Overall, many gamers from the 90s know Final Fantasy VII well. Younger gamers might know the game now too thanks to the Final Fantasy VII Remake released on PS4 and PS5. It’s exciting to know that these timeless games can continue to grow in audience and influence through remakes and remasters. Overall, we know that games like this have a lot going for them. Firstly, they’re fun to play in terms of action. Also, they’re gorgeous when given the full-fledged remake treatment. That said, they’re also great stories that you feel immersed in from start to finish. That’s certainly true of this game.

If you’re excited to see Robert Pattinson in The Batman, then you’re not alone. The entire Comic Years staff is anxiously awaiting the release date. Of course, we might have a way to kill time thanks to the actor’s reminiscing of Final Fantasy VII. If you don’t think you can make it to March 4, then maybe distract yourself with Batman’s favorite video game!

Additionally, let us know if you consider Final Fantasy VII to be your favorite game in the comments. Thanks for reading Comic Years for all things gaming, comics, and pop culture.