The Handmaid's Tale Season 6 Will Be the End - Comic Years

The Handmaid’s Tale Season 6 Will Be the End 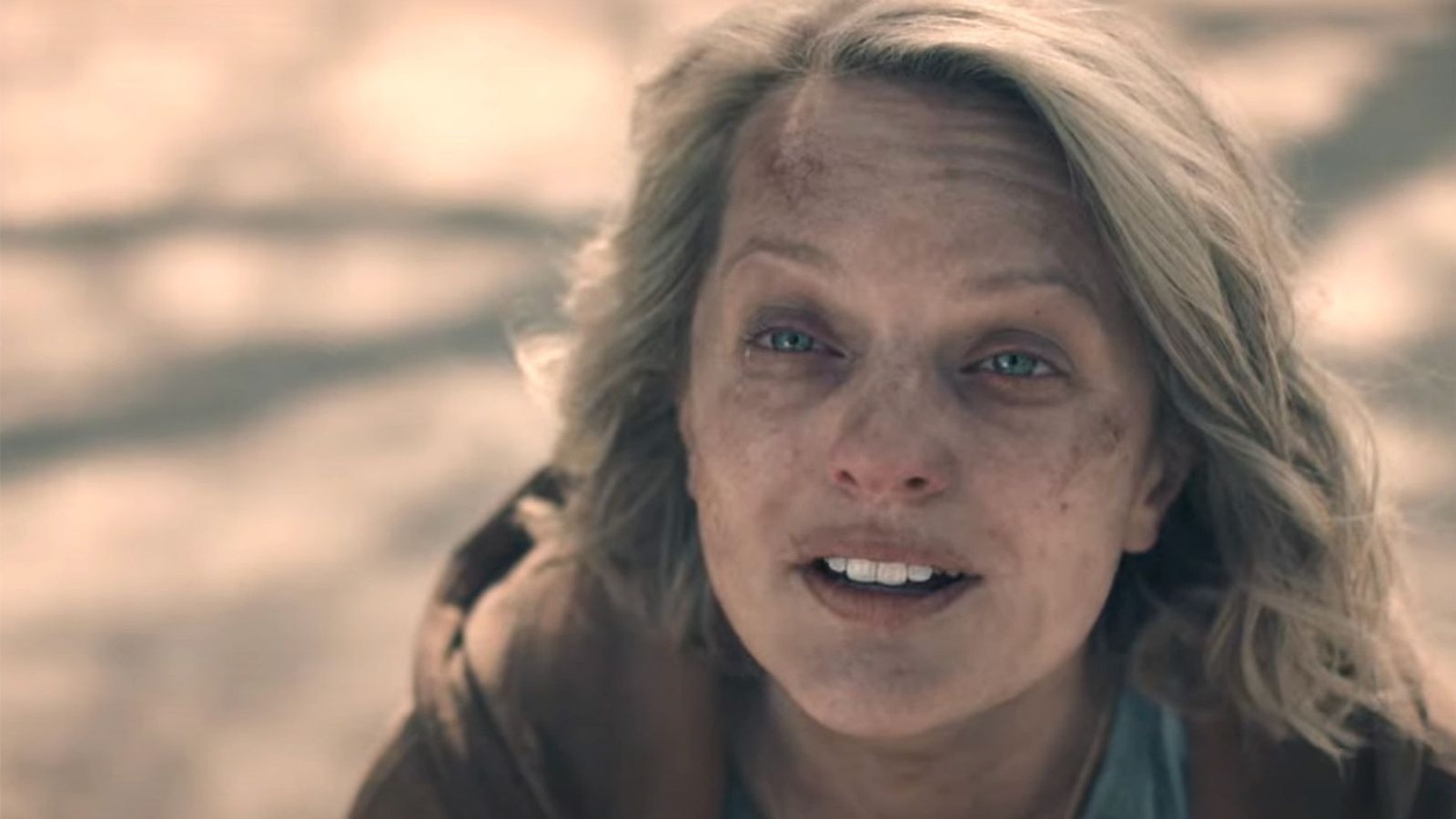 The setting of The Handmaid’s Tale is after another Civil War breaks out in America. In the aftermath of this war, women who can give birth are forcibly impregnated as a form of slavery. These women are the ‘handmaids’ and are forced to bear children for the infertile families. As such, the series centers on one of the handmaidens named June, who Elisabeth Moss plays, as she tries to free herself from slavery. Over the four seasons so far, fans have seen the twists and turns as she flees Gilead. At the end of season 4, we saw June work with other handmaidens to kill her abuser, Commander Waterford. Joseph Fiennes plays the role of this Commander.However, it seems that with The Handmaid’s Tale season 5, we’ll see June face some of the consequences of her actions. It’s unclear what will happen, but we’re sure it will not be good!Earlier, Hulu announced that The Handmaid’s Tale season 6 would be the show’s final season. Thankfully, this didn’t come as a surprise to anyone involved. In fact, the showrunner for the series, Bruce Miller, spoke about how glad he was to finish the show in the way he wanted:

“It has been a true honor to tell the story of Margaret Atwood’s groundbreaking novel and chillingly relevant world, and we are thrilled to bring viewers a sixth and final season of. We are grateful to Hulu and MGM for allowing us to tell this story, which unfortunately has remained as relevant as ever throughout its run, and are in awe of our incredible fans for their unwavering support, and without whom we never would have gotten to this point.” Although The Handmaid’s Tale season 6 might be wrapping up the original series, Hulu appears to be in the early stages of developing The Testaments. This original novel occurred many years after The Handmaid’s Tale and finally revealed what happened to June. As such, it’s possible that actor Elisabeth Moss could return for this spinoff series.

However, it’s still very early stages for the show. Additionally, it’s important to remember that the TV series deviated quite a lot from the original novel. So, it’s likely that the spinoff series will do the same, and it might not feature June at all. One interesting thing to note is that the horrific elements of The Handmaid’s Tale are all based on real events. Enslaved women have been forced to rear children for their masters in the past, and Atwood deliberately made sure to use real events in her story. So, it’ll be interesting to see how real-life events could shape The Handmaid’s Tale season 6 and The Testaments.

Either way, it’s certainly refreshing for fans to know that there are more stories yet to be told in Gilead. You can catch the first episode of The Handmaid’s Tale season 5 exclusively on Hulu, starting September 14th.

What are your thoughts? What would you like to see in The Handmaid’s Tale season 6? Are you excited about The Testaments? Let us know below!