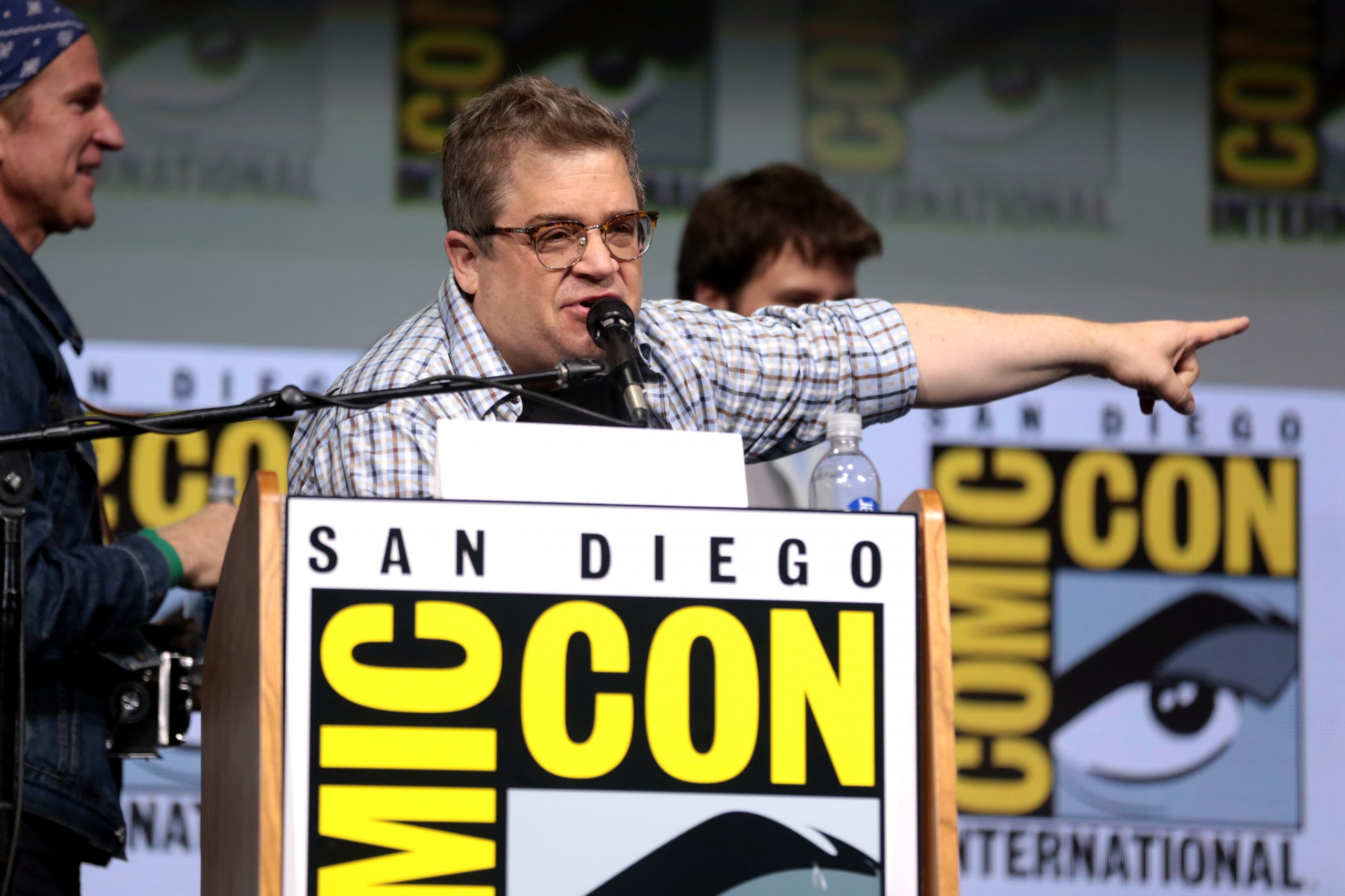 Patton Oswalt has been ingrained in pop culture for quite some time now. Having turned up in Blade Trinity, Marvel’s Agents of SHIELD., Parks and Recreation, and much more, he’s become beloved. Coupled with that has been predictions either his characters or he directly has made. As it turns out, Patton Oswalt’s MCU prediction could be a fan-favorite one. The news comes as the actor promotes I Love My Dad, a film he leads which recently premiered at SXSW. While at the film festival, Oswalt was reminded of some predictions that he’s made in the past, notable ones of which have come true. At the same time, he was asked if he had any predictions for other franchises.

As it turns out, he has quite a few ideas about what could happen with certain properties. He didn’t focus on what fans of the Marvel Cinematic Universe would’ve thought, however. Instead, he took to Luke Cage, a series that was canceled not long after Disney Plus was announced. To say that that’s surprising would be an understatement. Patton Oswalt’s MCU prediction with the show, however, could be positively received among fans.

The actor was primarily asked about his predictions because of a Star Wars prediction his character made while appearing in Parks and Recreation. During the episode Article Two, he appears as character Garth Blunden and performs a filibuster. It’s during this time that he makes several statements, each of which were played for laughs at the time. While the scene was innocuous at first, fans of the Star Wars franchise saw one particular statement come to life in The Book of Boba Fett. During Article Two, Oswalt’s character predicts how Boba Fett would survive the sarlacc pit. This was before The Mandalorian, Disney+, and even Star Wars: The Force Awakens. Once the show eventually came out years later, the character survived in almost exactly the same manner. It’s so on point one has to wonder if Robert Rodriguez, Jon Favreau, and Dave Filoni didn’t do it intentionally.

Legend has it that during this scene, Patton Oswalt improvised an almost nine-minute rant about what the (then-unknown) Star Wars sequel series would be about. You can check out the full clip above.

And then comes Patton Oswalt’s MCU prediction. When asked about if he had any, he turned his attention to the Marvel Netflix series:

“I think that Marvel is going to realize that they had an amazing franchise in their laps for free in their Netflix shows with Misty Knight and Colleen Wing, those two actors. Someone in five years, hopefully sooner, will realize, ‘Do that!’ A low stakes, gritty, street-level superhero noir with those two characters, Misty Knight and Colleen Wing. They’re sitting right there! So I’m predicting that someone at Marvel will realize what they’ve got and they will run with it.”

Whether or not Marvel eventually goes with this is naturally hard to tell. With how popular the two actors’ characters were in Luke Cage, it seems as though it could come true at some point. Jessica Henwick, the actor who played Colleen Wing in Iron Fist, turned down a role in Shang-Chi and the Legend of the Ten Rings only because she wanted to keep her chances of playing Colleen Wing again alive.

Patton Oswalt currently stars in I Love My Dad. While the film has premiered at SXSW, it doesn’t yet have an official release date.

What do you think of Patton Oswalt’s MCU prediction? Is a Daughters of the Dragon series something that you’d want to watch? With his previous predictions, do you think this one will be accurate? Let us know in the comments!