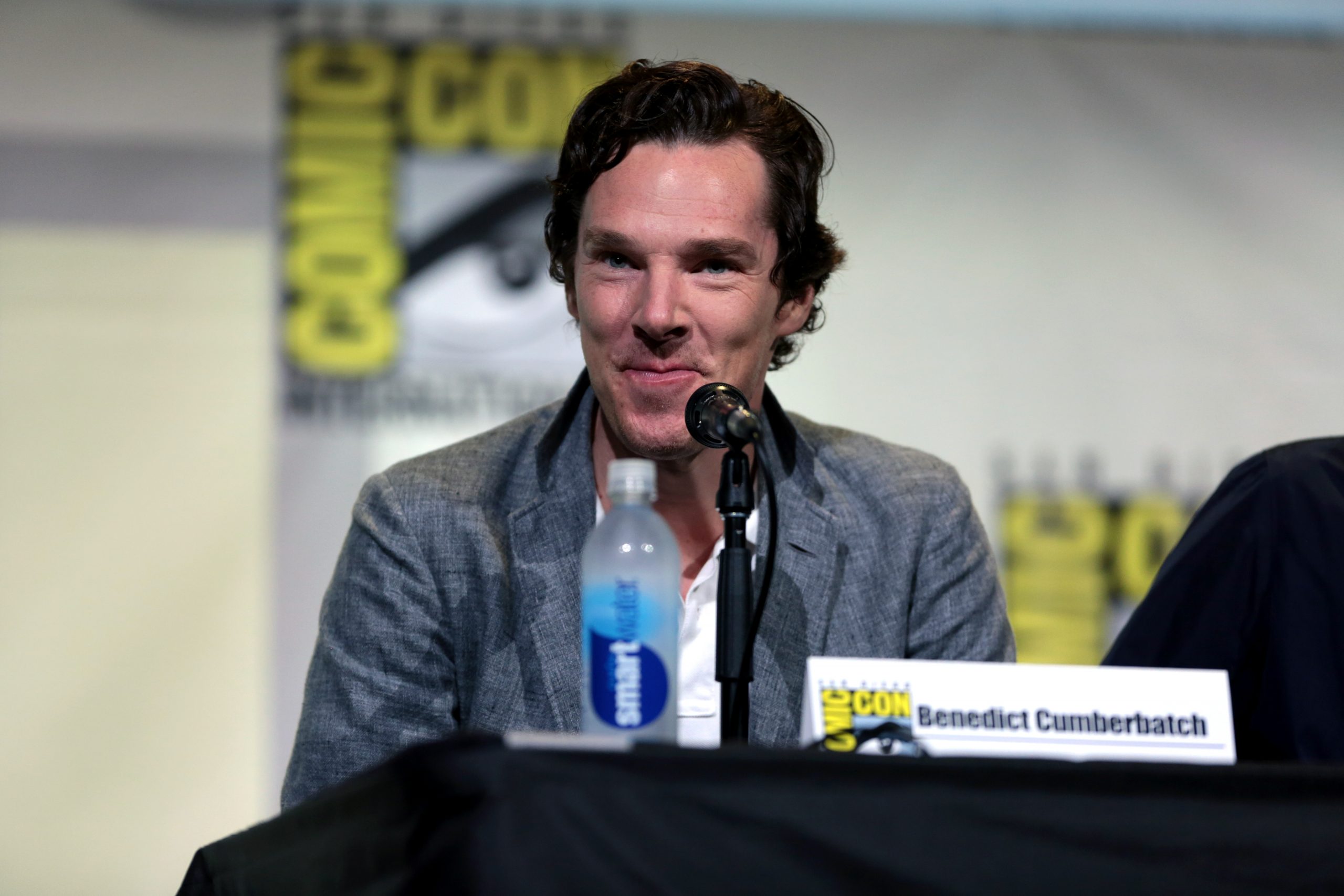 Few people would’ve thought that ‘Benedict Cumberbatch houses refugees’ would be something that they’d read at some point. As part of an initiative by the United Kingdom’s government, however, it’s something that’s set to take place. The move comes as a part of the country’s response to the ongoing war in Ukraine. The initiative was announced by British Secretary of State for Levelling Up Michael Gove – yes, that’s an actual government position in the UK – on March 13. It was later that day that, Cumberbatch, perhaps best known for his time as Doctor Strange in the ongoing Marvel Cinematic Universe, confirmed that he’s taking part.

The Homes For Ukraine initiative, as it’s been termed, offers British households £350 a month to house a refugee from the war-torn country. It comes following a response that many international commentators have described as chaotic. To date, many critics have said that the UK hasn’t done enough for refugees fleeing the country.

“The crisis in Ukraine has sent shock waves across the world as hundreds of thousands of innocent people have been forced to flee their homes, leaving everything they know and love.”

As such, the UK government announced the “cash for accommodation” initiative. While there has been criticism of the program since it was announced, many commentators note that it’s at least a step in the right direction. It’s also something that has been done in several other countries already as a response to the war in Ukraine.

So far, however, it’s unclear how many people have signed up. The fact that Benedict Cumberbatch houses refugees from the country, however, shows that there’s going to be an uptick in people using the initiative.

While much of this is in direct response to the humanitarian crisis, it’s hard to ignore the financial reward that people are being given.

That doesn’t mean that Benedict Cumberbatch housing refugees has anything to do with finances; the Doctor Strange actor likely has more than enough in the bank. Speaking at the BAFTAs, however, he notes that he’s taking part in the Homes for Ukraine initiative.

As the actor says:

“It is a really shocking time to be a European, two and a half hours’ flight away from Ukraine, and it’s something that hangs over us. We all need to do more than wear a badge. We need to donate, we need to pressure our politicians to continue to create some kind of a haven here for people who are suffering.”

He went on to note that:

“Everyone needs to do as much as they can. There’s been a record number of people volunteering to take people into their homes, I hope to be part of that myself.”

Doctor Strange in the Multiverse of Madness Releases Later This Year

Benedict Cumberbatch stars in Doctor Strange in the Multiverse of Madness, which releases on May 6, 2022. The long-awaited sequel looks set to bring many new characters to the MCU when it releases, with speculation that X-Men’s Professor X rumoured to appear.

Are you looking forward to Doctor Strange 2? What do you think of the fact that Benedict Cumberbatch houses refugees? Is it a welcome move with the war in Ukraine still ongoing? Let us know in the comments below!