Elden Ring Legendary Sorceries - How To Find Them All - Comic Years

Home » GAMING » Elden Ring Legendary Sorceries – How To Find Them All

Elden Ring Legendary Sorceries – How To Find Them All 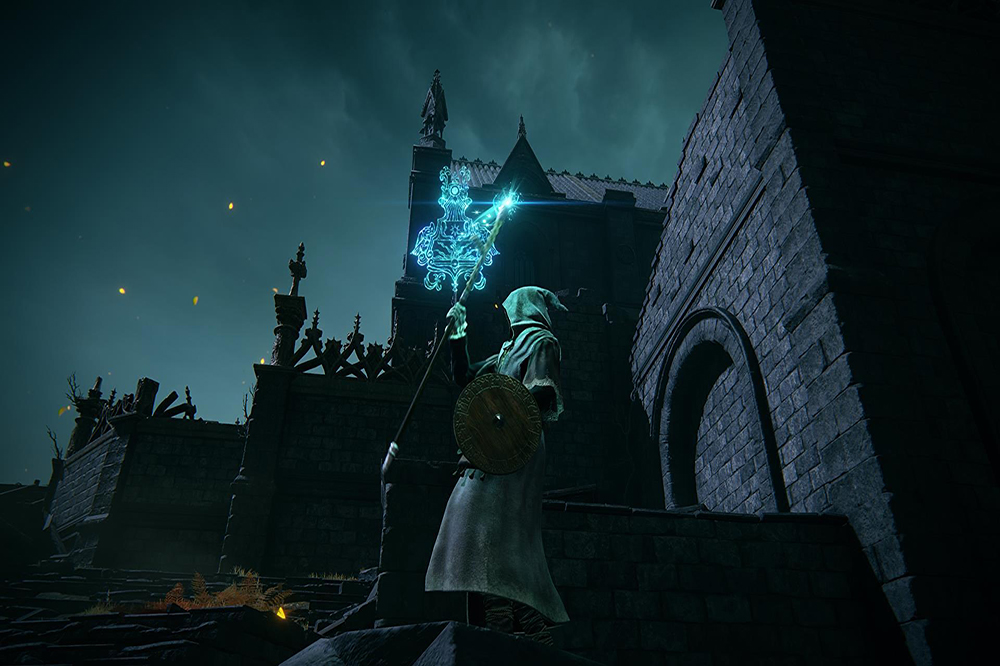 The most powerful spells in Elden Ring are known as Legendary Sorceries. Seven of these ultra-powerful incantations provide you with a slew of options for beating the game. If you’re an achievement hunter, then you’re going to want to track these down too. The Legendary Magic Spells trophy and achievement, depending on your gaming hardware, requires you to find each one. Well, no worries! We’re going to run through the Elden Ring Legendary Sorceries and how to find them, plus talk about their requirements so you know how to level up on your journey. Let’s get into the most powerful spells in all of the Lands Between.

What are Elden Ring Legendary Sorceries and How to Find Them 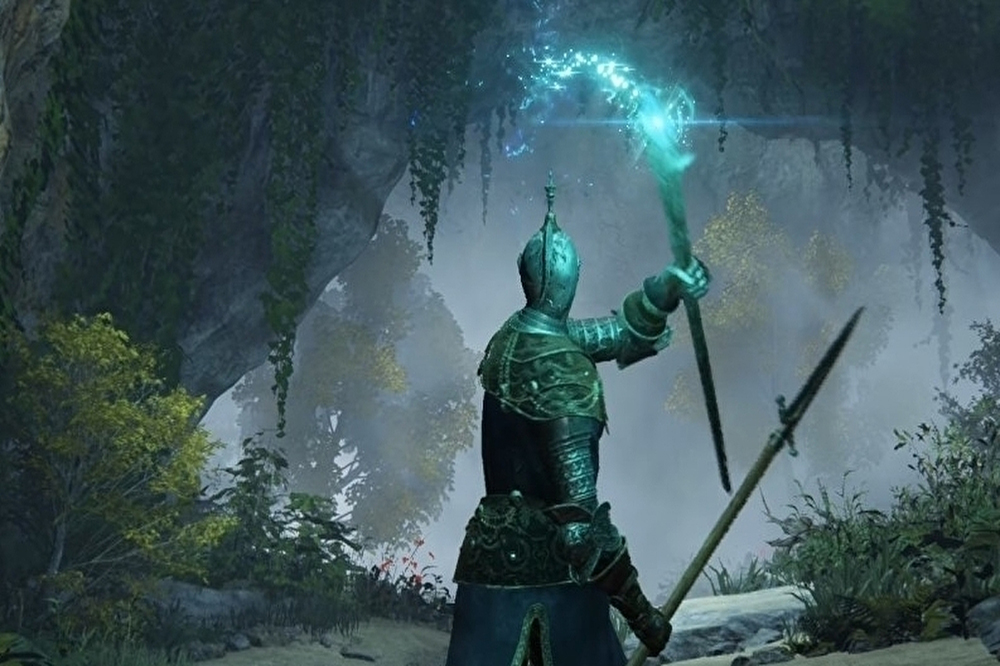 Legendary Magic Spells, including sorceries and incantations, are the most powerful magic moves in Elden Ring. As you can imagine, they require a bit of work to find them. Once you do, however, you’ll have an immense arsenal of powers to take advantage of when you’re battling those tough bosses. While you’ll likely be fine without them to beat the first major boss, Margit, you’ll definitely want them later in the game. Let’s run through each of the Legendary Sorceries in Elden Ring, their requirements, and how to find them.

Firstly, the Flame of the Fell God spell fires a ball of fire that explodes on contact leaving a patch of fire. It requires 41 Faith and costs 42 stamina to cast. You can find this spell by defeating Adan, Thief of Fire. Adan is found in the Malefactor’s Evergaol in southern Liurnia of the Lakes.

Secondly, the Greyoll’s Roar spell is cast to conjure a wide AoE that debuffs enemies, temporarily decreasing their attack power. It requires 28 Faith, 17 Arcane, and costs 80 stamina to cast. To find this one, purchase it at the Cathedral of Dragon Communion for three Dragon Heart. You can only do this after defeating Greyoll, the dragon who can be found in Caelid.

Thirdly, the Founding Rain of Stars spell casts a rain of star bolts for a short period. It requires 52 Faith and costs 37 stamina to cast. You find this spell in a chest within Heretical Rise. This location sits in the Mountaintops of the Giants.

Our Favorites of the Legendary Magic Spells 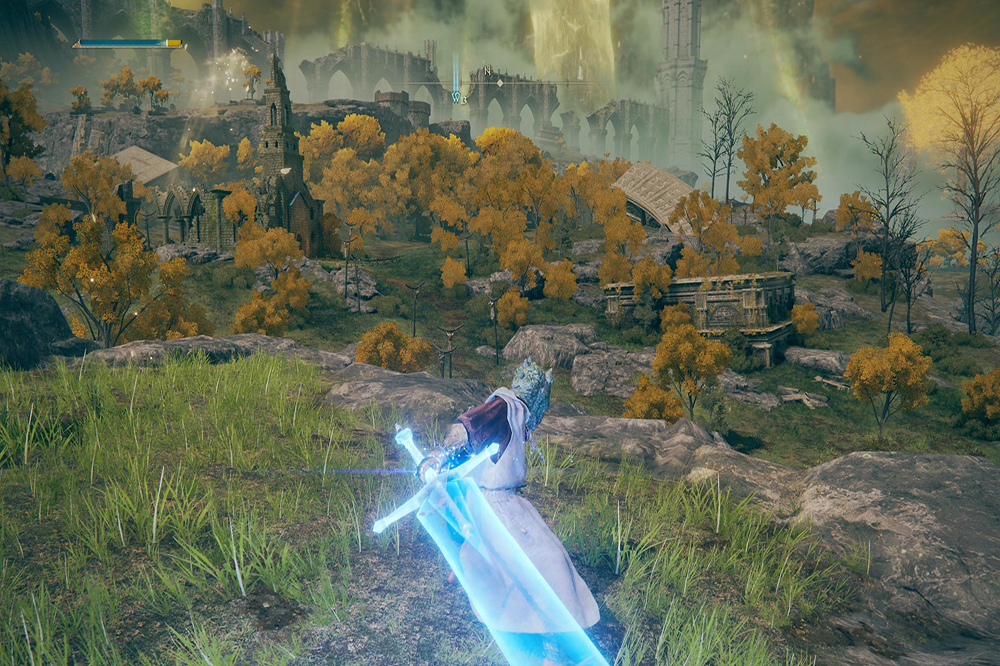 These last four are my favorites in particular. They pack some serious damage, but they’re also just cool as hell.

Next up, Ranni’s Dark Moon spell launches a dark moon at foes. It requires 68 intelligence and costs 32 stamina to cast. Obtaining this one is a bit trickier. The spell itself is found in a chest at the top of the tower at Chelona’s Rise. That said, you’ll only have access to Chelona’s Rise by completing a portion of Ranni’s questline. Doing so unlocks a portion of southwest Liurnia, in which you’ll find the Rise and this spell.

Additionally, Stars of Ruin spell is a homing projectile spell that targets nearby foes and deals damage. It requires 43 intelligence and costs 33 stamina to cast. Master Lusat gives you this spell inside the Sellia Hideaway when you speak with him. To reach him, you’ll need the Sellian Sealbreaker to get through arcane ward. The Sellian Sealbreaker is obtainable as you work through Sorceress Sellen’s Questline.

Wrapping up, Comet Azur spell creates a giant comet that deals very high damage from a great distance. It requires 60 Intelligence and costs 34 stamina to cast. You gain this spell by speaking to Primeval Sorcerer Azur. If you head to the cliffs of Hermit Village in Mt. Gelmir, then you’ll find Azur.

Lastly, Elden Stars spell conjures a stream of projectiles that devastate the area. It requires 50 Faith and costs 48 stamina to cast. The spell is near the Great Waterfall Crest Site of Grace. Within the cave, you’ll find the spell sitting in a body surrounded by Giant Ants.

Tips for Using the Legendary Sorceries 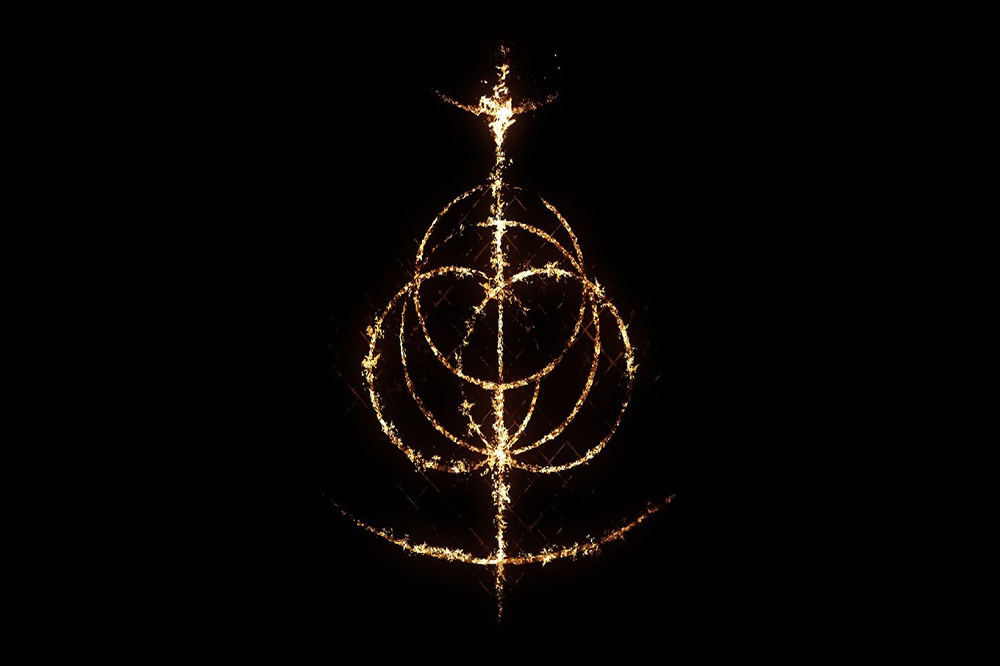 When it comes to using these legendary sorceries and incantations, you’ll want to prepare a magic build to meet the requirements. If you haven’t already, then review our Elden Ring Classes Guide for the best magic builds. I’d argue that if these legendary sorceries are a goal for you, you should aim to focus on intelligence, stamina, and faith. That said, if some of the legendaries appeal to you more, then maybe focus on either faith or intelligence. Overall, you’ll want all three to be highly leveled for ultimate potential.

If you get to the late game and find yourself still struggling, then don’t be afraid to keep grinding. These powerful spells will help but they also take a lot of your stats to use. No amount of flasks can help you use these over and over again. In reality, you’ll need a well-rounded character to defeat the final string of bosses. When it comes to future focuses to help you beat the game, don’t be afraid to tell us what you’ll want to read about below in the comments!

Patton Oswalt’s MCU Prediction Is One That Many Marvel Fans Can Get Behind
Who Is More Evil Than Thanos – Meet The Newest Eternal, Uranos the Undying