Spidey and His Amazing Friends Theme Performed By Patrick Stump 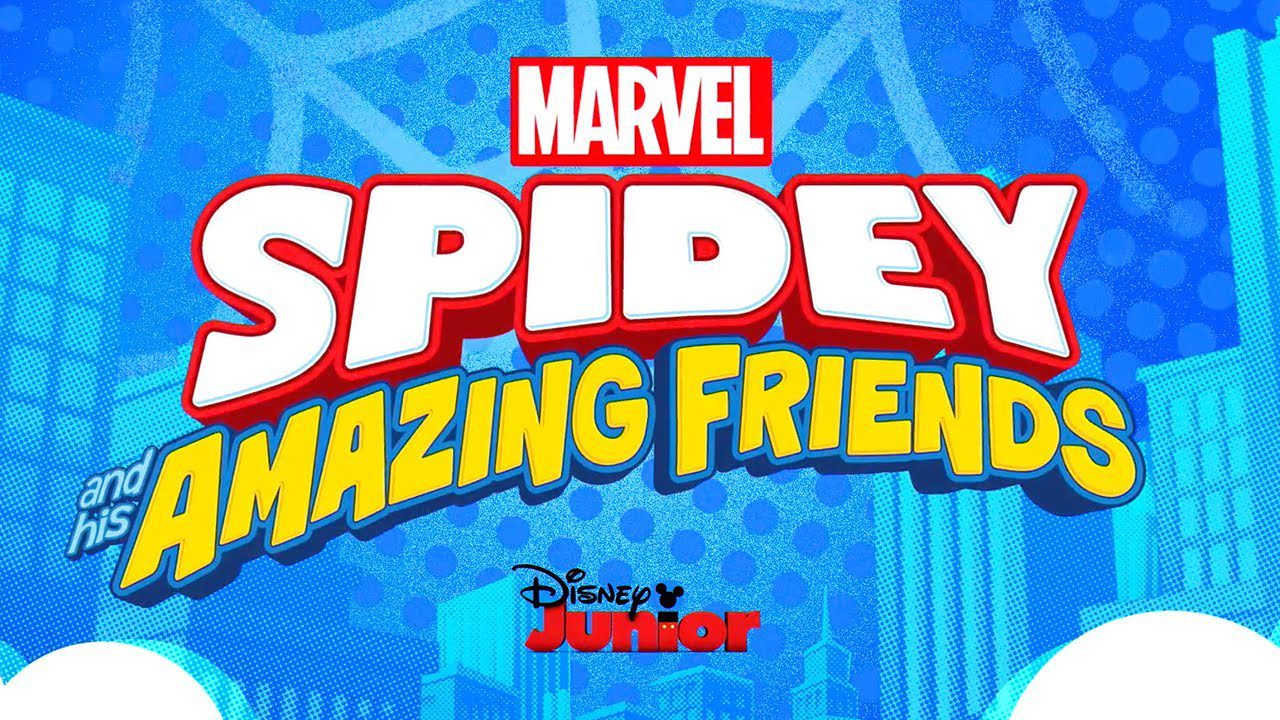 Few better song lyrics could summarize nearly every single Spider-Man film like Fall Out Boy’s Thnks fr the Mmrs, in which lead singer Patrick Stump sings, “Thanks for the memories, even though they weren’t so great.” Seriously, how many Spidey flicks have left us with some pretty massive emotional damage? There is Uncle Ben’s entire existence, Gwen Stacy’s tragic death, and the traumatizing scene where Tobey Maguire dances down the street in Spider-Man 3. So, it’s only fitting that Patrick Stump is the one to perform the theme song for Marvel’s Spidey and His Amazing Friends. Let’s hope we get some more uplifting memories this time, shall we? As we mentioned, pieces of Spider-Man media have gotten a little… dark. Despite being your friendly neighborhood Spider-Man and being one of the younger heroes in the Marvel world, the boy has gone through a lot. The character will be featured in Spidey and His Amazing Friends, a Marvel series designed just for preschoolers. We’re hoping that this variation will give us more uplifting content than we’re used to.

Any good kid’s show needs a killer soundtrack, and it all starts with the theme song. In a sneak peek

ahead of the September premiere, fans can hear Patrick Stump singing the theme to Spidey and His Amazing Friends. Take a look (and a listen!) at the song below.

Fans of Patrick Stump, best known for rock band Fall Out Boy, will be pleased to know that the singer-songwriter isn’t just the one belting out the words. He wrote the theme and will serve as the composer for the entire series. Not only is it a fun song for us to listen to, but it was also a dream come true for Stump. He has commented on his participation in the series by saying that he excitedly agreed in “all of 10 minutes.” We’re glad you agreed, Stump!

You can catch Peter Parker, Miles Morales, and Gwen Stacy as they join together and create Team Spidey when the series hits Disney Junior later this year! And if you’re a fan of the Spidey and His Amazing Friends theme song by Patrick Stump, you can catch the entire soundtrack on September 17th.