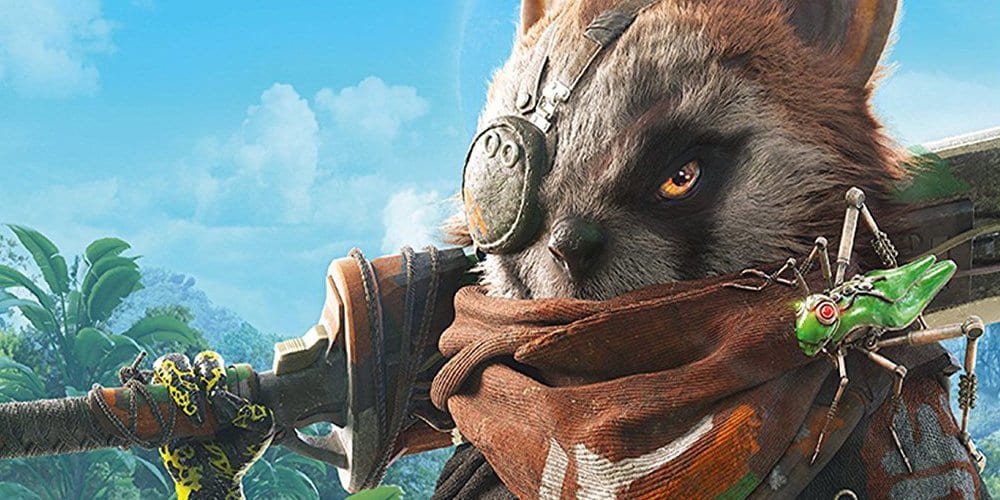 I long for the days that we got releases like Biomutant more regularly. It’s not that the AAA third-person action game is dead. It’s honestly evolved into something larger than life. Titles like God of War and Assassin’s Creed are huge hits with millions of gamers. Missing, however, is the standard, good-not-great game of this style. I’m a big fan of linear games that simply ask you to complete the task at hand. Biomutant offers more than a simple task-after-task experience. Its overworld and archetype system offers promising depth that never quite sticks the landing. Does that make it worth a try for fans who are yearning for an open-world adventure?  Here’s our review for Biomutant on Xbox.

It’s Critter Country at the End of the World 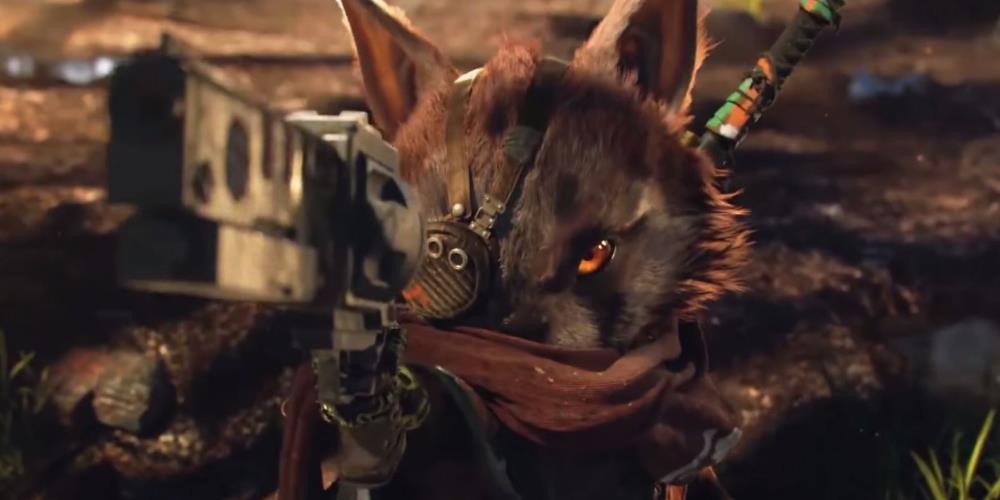 In Biomutant, two things are evident within minutes of playing the game. Firstly, the world you’re set to explore is interesting and compelling. There’s a great story at the heart of this game that nearly gets told in an effective manner. The other element evident from the beginning contrasts and conflicts the first one in a pretty severe way. From the moment you begin creating your character, the choices and archetype decisions you need to make feel like overkill. Then, as you begin to move around the post-apocalyptic world, the narrator’s commentary feels like overkill. Sure enough, the game’s finest moments are flawed through a process of offering too much with too little depth.

In a world rid of humans because of environmental decay and capitalist greed, mutant mammals run the show. It’s lucky for us that they happen to wield weapons and practice kung-fu. The premise is just as silly as it sounds but it’s also a damn good world to build upon. As one apocalypse gives way to another, those left on the planet don’t have much time to figure out the cause of another possible extinction event. While the characters central to the story are related to the world’s compelling story, they aren’t entirely enthralling themselves.

As you build your character’s combat style, you have access to countless weapons. From dual blades to firearms, you’re offered a ton of options not unlike Monster Hunter Rise for Nintendo Switch. With tons of options, there’s room to find a playstyle you can enjoy. It will likely depend on your personal expectations from an adventure RPG if you enjoy what follows. The blend of abilities, weapons, and ways to manuever around the open-world environment give you freedom that most games do not. Our Biomutant review score for Xbox is next. 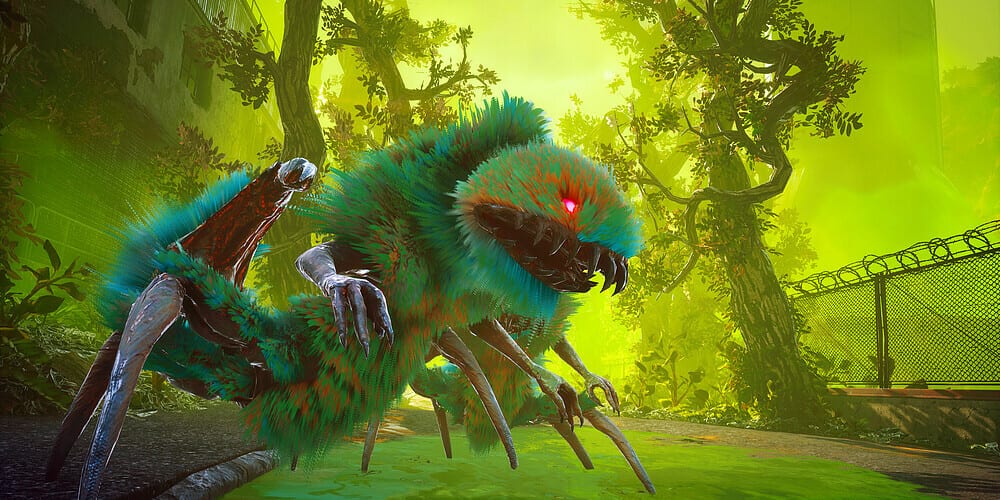 We review games on a scale of 1-0; Biotmutant for Xbox is a 6. A 6 in my eyes makes Biotmutant a good game. The issues I find in having finished it lies solely in three places. Firstly, the combat experiences aren’t all that fun. As things progress within your arsenal of both weapons and abilities, combos and button-mashing just don’t get the job done for me. Secondly, I’m not someone who needs an incredibly emotional or immersive story in my games. Give me an interesting world and some stellar plot points to hit along the way and I’m all good. I just didn’t find the story here to match the world’s promise. Characters you meet along the way in particular didn’t offer me much in terms of motivation to keep on trying to find out what my role was in this pending apocalypse.

Lastly, I think the experience of playing Biomutant is a bit of a predictable experience. That said, my personal taste and admiration for games like this that are good-not-great made this an enjoyable playthrough. While it doesn’t reinvent anything in gaming or even add much to the larger adventure RPG genre, it’s still a good playthrough if you’re craving those third-person action experiences. We see less of them nowadays it seems like. For every Horizon: Zero Dawn, there’s a Balan Wonderworld. Very rarely do we see gaming critics praise a game for being good enough to want to finish but not great enough to chock up as a GOTY contender. That’s the middle-ground where Biomutant sits, and I’m comfortable saying it’s an okay place to be for games in 2021.

Biomutant is available for PC, PS4, and Xbox One. Next-gen versions are on the way, but via backwards compatibility, you can play the game on PS5 and Xbox Series X|S.

A digital review code was provided by THQ Nordic for the purposes of this review.

X-Men: Inferno Promises To Answer All The Questions of the Jonathan Hickman Era
Series Review: Sweet Tooth Is A Fun And Sweet Take On The Apocalypse; Surprising, I Know