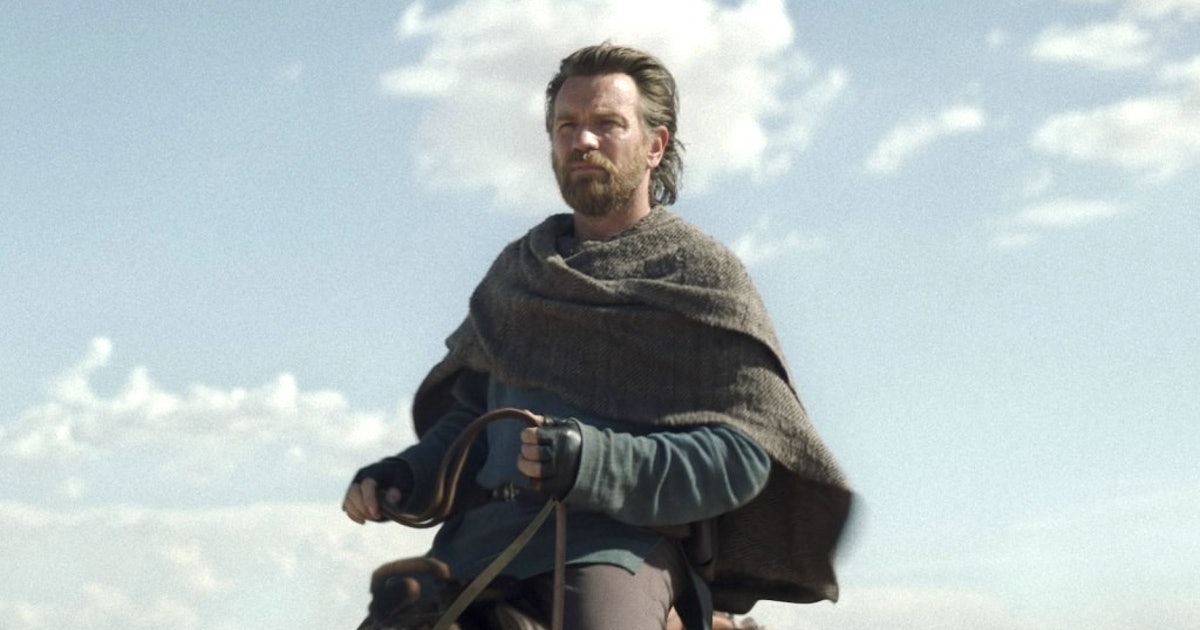 There is tension about Disney+’s Obi-Wan Kenobi’s final episode. The show has caused quite a bit of excitement among fans of the saga in the five aired episodes. This first season that was presented left different perspectives and divisions among fans.

The division among the fans started when some claimed that Obi-Wan Kenobi looked somewhat decayed in its beginning. However, this could change with this last episode, considering that the Jedi knight regained his old fighting spirit. There are many possibilities for the show’s ending, or at least this season.

The final chapter of the Obi-Wan Kenobi series will premiere on Wednesday, June 22, on Disney’s streaming platform. A tweet from the account @StarWars0nly that went viral a few days ago showed a screenshot from Cineplex, a Canadian cinema chain, in which they announced the final episode screening with a duration of 1 hour and 33 minutes.

Guys don't shoot the messenger, but LOOK at this run time for the next episode.. Were in for a treat!! #Kenobi #ObiWan #Vader #StarWars pic.twitter.com/nV10gZ9UTo

Even though the episode will be 1:33 minutes, this involves not only the episode but also a Q&A session with the series’ actors. Considering that the average Q&A session would last half an hour, this could mean that the last episode of the series will last approximately 1 hour.

In the chapter, we could see several denouements and clarifications left by the series. First is the real payback between the Jedi knight Obi-Wan Kenobi and the Sith Lord Darth Vader. That is a fight that many fans expect, after having witnessed the first episodes, with the Jedi knight decimated. Neither would die because both are still alive in Star Wars: A New Hope. Another element that we can see comes on the side of the Inquisitors. First, we could see how the Grand Inquisitor survived Reva’s attack on him. Also, what happens to her after she survives being pierced by Darth Vader with her lightsaber. We know that none will die, considering that the Inquisitors are alive in Star Wars: Rebels.

Another aspect we could see is the farewell between Obi-Wan and Princess Leia, returning her to her parents. It is also possible to see the small participation of Luke Skywalker, giving a preamble to Star Wars: A New Hope. One rumor that may become true is the appearance of the ghost of Qui Gon Jinn.

Should Obi-Wan Kenobi’s master Qui Gon Jinn appear, we would likely see the Jedi knight training with the ghost. There could also be a brief appearance of Master Yoda, considering he is one of the Jedi on the run from the Empire.

In the second season, we could also see more attention from the Jedi knight towards Luke Skywalker. This considering that in the first season, he focused more on the care and rescue of his sister, Princess Leia. Kenobi could secretly take care of Vader’s son from the inquisitors looking for him and the threat of the Sith.

We will have to wait for what Disney and the actors declare in the Q & A session to be held on the same day as the last episode’s projection to know for sure if there will be a second season.