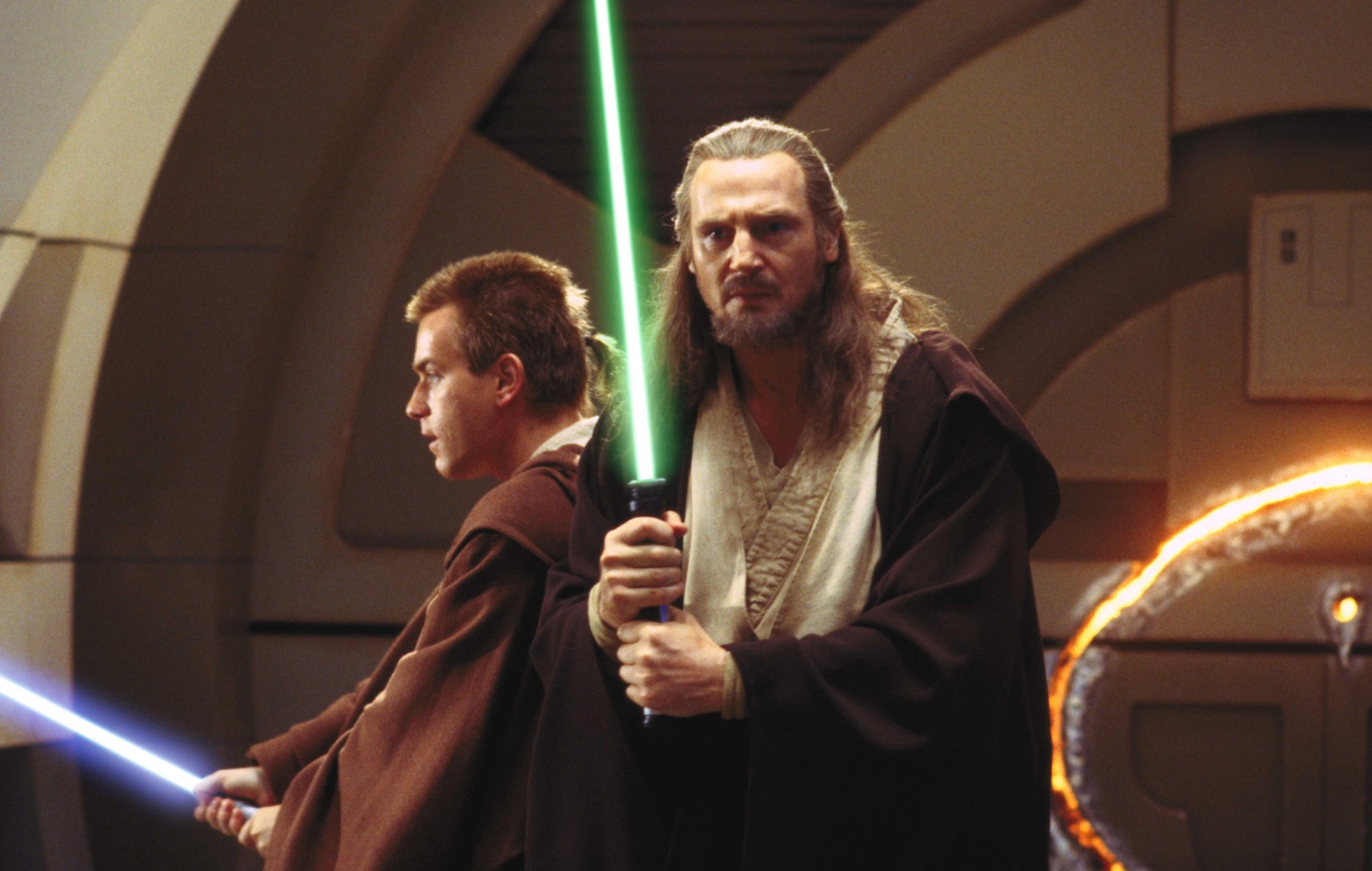 One of the surprises of Star Wars Episode III was Yoda’s final words to Obi-Wan, who told him that in his exile on Tatooine, he would be reunited with Qui-Gon Jinn, his old master, as he had learned the way of immortality. After years of preparation, the first two episodes of the Obi-Wan series have finally been released. They will feature the stellar reunion of Ewan McGregor and Hayden Christensen, who will reprise their roles from the last trilogy. Ahead of the new Obi-Wan Kenobi series premiere, fans have not let this fact go unnoticed, and many wonder if Liam Neeson will return in Obi-Wan. 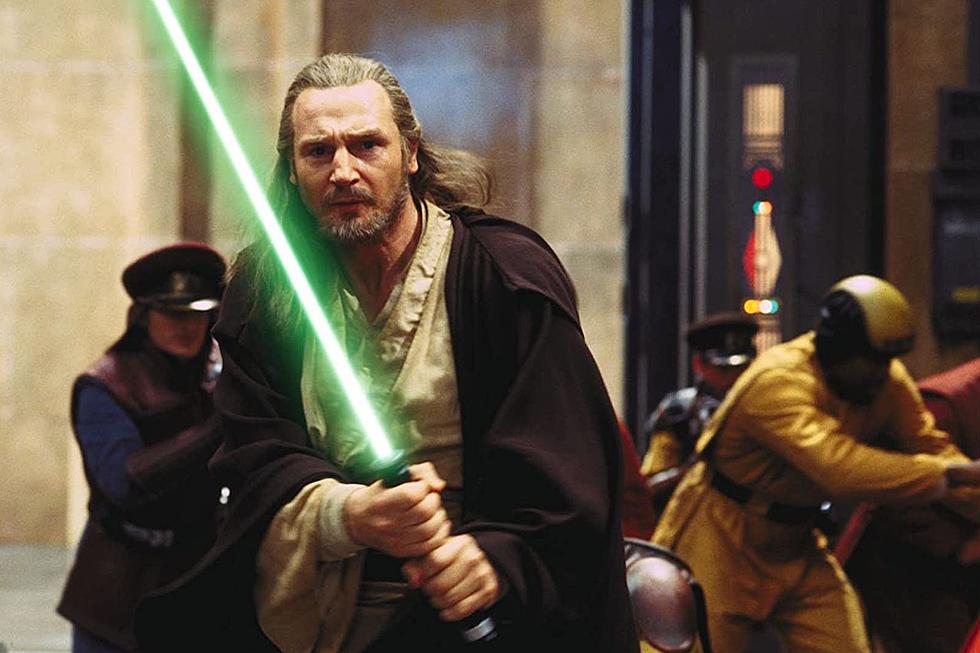 It takes no memory to know how the character of Qui-Gon Jinn ended up. In the first episode of Obi-Wan Kenobi, the creators treated us to an excellent recap of the events of the first Star Wars trilogy. There we could see the fatal outcome of the character played by Liam Neeson. The Sith apprentice Darth Maul brutally murdered him before Kenobi’s eyes.

However, there was a revelation at the end of Star Wars: Episode III – Revenge of the Sith (2005). Master Yoda gave Obi-Wan the good news that he would not be alone during his exile on Tatooine. “In your solitude on Tatooine, the training I have for you,” Yoda tells Obi-Wan. “An old friend learned the way to immortality, one who returned from the Force Underworld, your former master.”

The most anticipated reunion for fans is Kenobi’s reunion with his former padawan, now turned Darth Vader. However, the second most anticipated encounter is that of Obi-Wan with Qui-Gon Jinn on Tatooine. We know for sure that this takes place between the events of Episode III and Episode IV, but the big question is: will we see it in the Obi-Wan series? 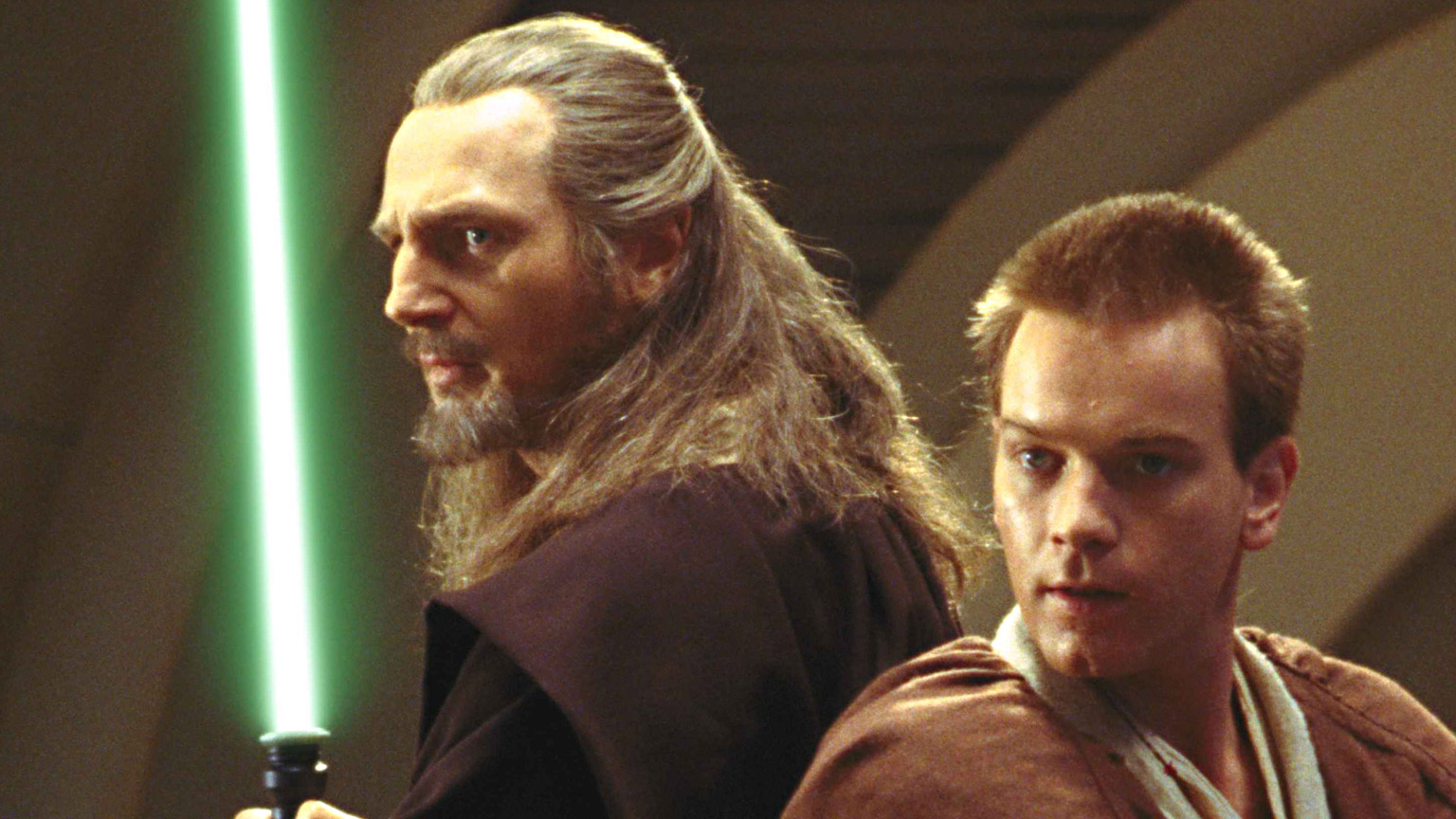 The first two episodes of the new Obi-Wan series have gone out of their way to remind us of his old master. These allusions lead us to believe that Disney has something in mind for this iconic character.

The first was in the summary that the series offered us at the beginning. There, the adventures of Obi-Wan and Qui-Gon in the past trilogy are summarized. However, there are other hints within the series itself. During the first two episodes, we can see Obi-Wan trying to reach his former master using The Force.

The second occurs at the beginning of the first episode. When Kenobi wakes up from a nightmare, he recounts all his traumas, including the passing of his apprentice, Anakin, to the Dark Side. When he wakes up, Obi-Wan tries to connect with his old Qui-Gon, pleading for help with this trauma he’s going through. Since Kenobi, at this point, has almost completely cut himself off from the Force, there is no result, yet he keeps trying. 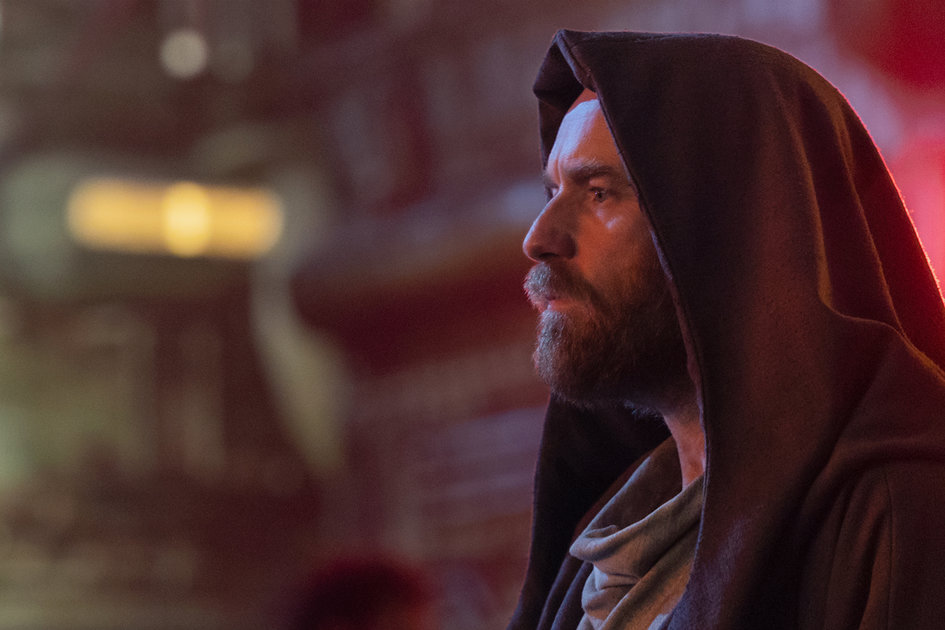 This scene references what happened in the novel Star Wars: Ahsoka (2016). In this story, we are told how these nightmares of Kenobi were an obstacle to connecting with his former master.

The third reference made to Master Qui-Gon takes place in Episode 2. While searching for little Leia Organa on the planet Daiyu, Master Kenobi again seeks contact with his master. He says, “If ever I needed guidance, Master, it is now,” however, nothing happens either.

So when will Liam Neeson show up in Obi-Wan Series? Star Wars fandom is known for being one of the most loyal and demanding in cinema history. And such a particular group has not overlooked these clear hints to the old master. Admittedly, whether Qui-Gon and Obi-Wan have had any prior contact is unknown. But given his depressed and hopeless state of Kenobi, everything points to no.

The prevailing theory among fans is that the master played by Liam Neeson will appear in the climax of the series. We have already seen how Kenobi tries to communicate with him in the most difficult moments. And undoubtedly, the key moment of this series will be when the confrontation between Obi-Wan and Darth Vader takes place. It may be that in this crucial moment, Kenobi is surpassed in power by his former apprentice, and that is when Qui-Gon intervenes. It seems quite possible that after Kenobi’s repeated calls for help, it is at this challenging moment that his master comes to the rescue.

The series knows how to dose Kenobi’s transition very well. They are showing us a depressed Jedi, hopeless and out of touch with the Force. However, little by little, he will evolve into the Jedi Knight we know. At this point, it looks like a Liam Neeson appearance will take place in the Obi-Wan series. Regardless of the creator’s statements, there seems to be too much evidence to indicate that he will be there.

What do you think? Do you believe Liam Neeson will appear in Obi-Wan? Would you like to see another cameo? We’ll read you in the comments.

Who Is Vecna In Stranger Things 4 Vol. 1? Know The New Antagonist From The Upside Down
The Bad Batch Season 2 Trailer Released