Home » TV Shows » Jon Snow Is Back! HBO Confirms The Development Of A Sequel Series 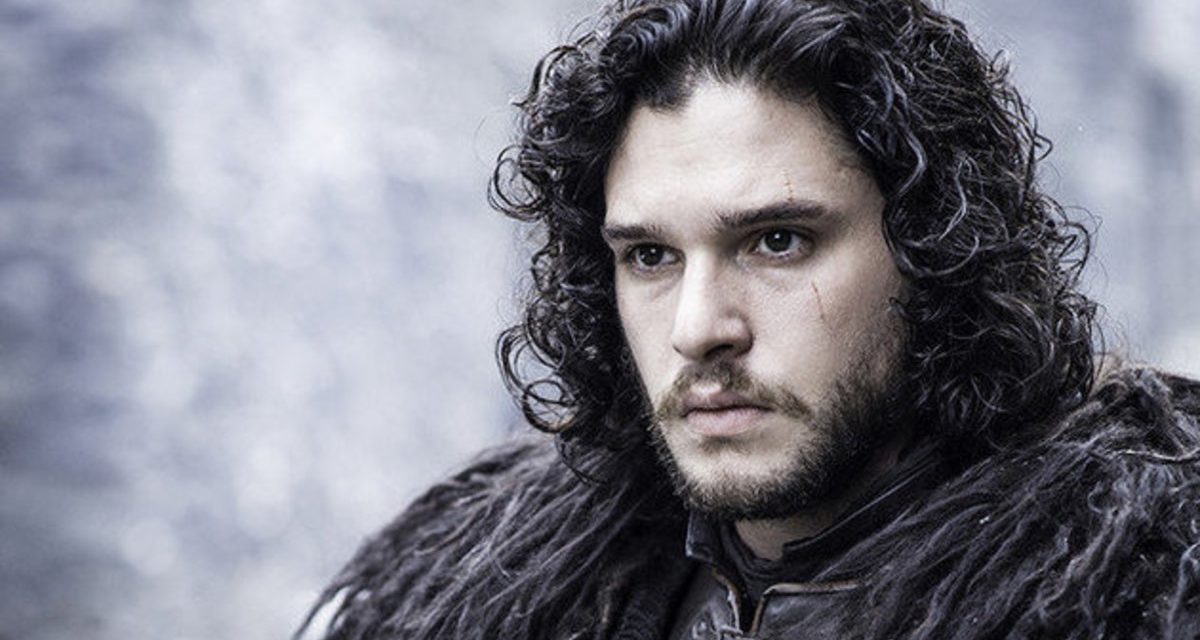 Jon Snow is back. HBO has just confirmed that it is in the development of a Game of Thrones sequel centered on one of its most popular characters. Actor Kit Harington, who played the King in the North in the popular series, has signed on to reprise the role. Harington earned two Emmy Award nominations for his brilliant performance in the hit fantasy drama. The eighth and final season of Game of Thrones was widely criticized among fans. Many considered it an abrupt ending without much sense. This sequel will be the perfect opportunity to redeem himself and give an excellent continuity to the characters.

One of the Most Beloved Characters of Game of Thrones 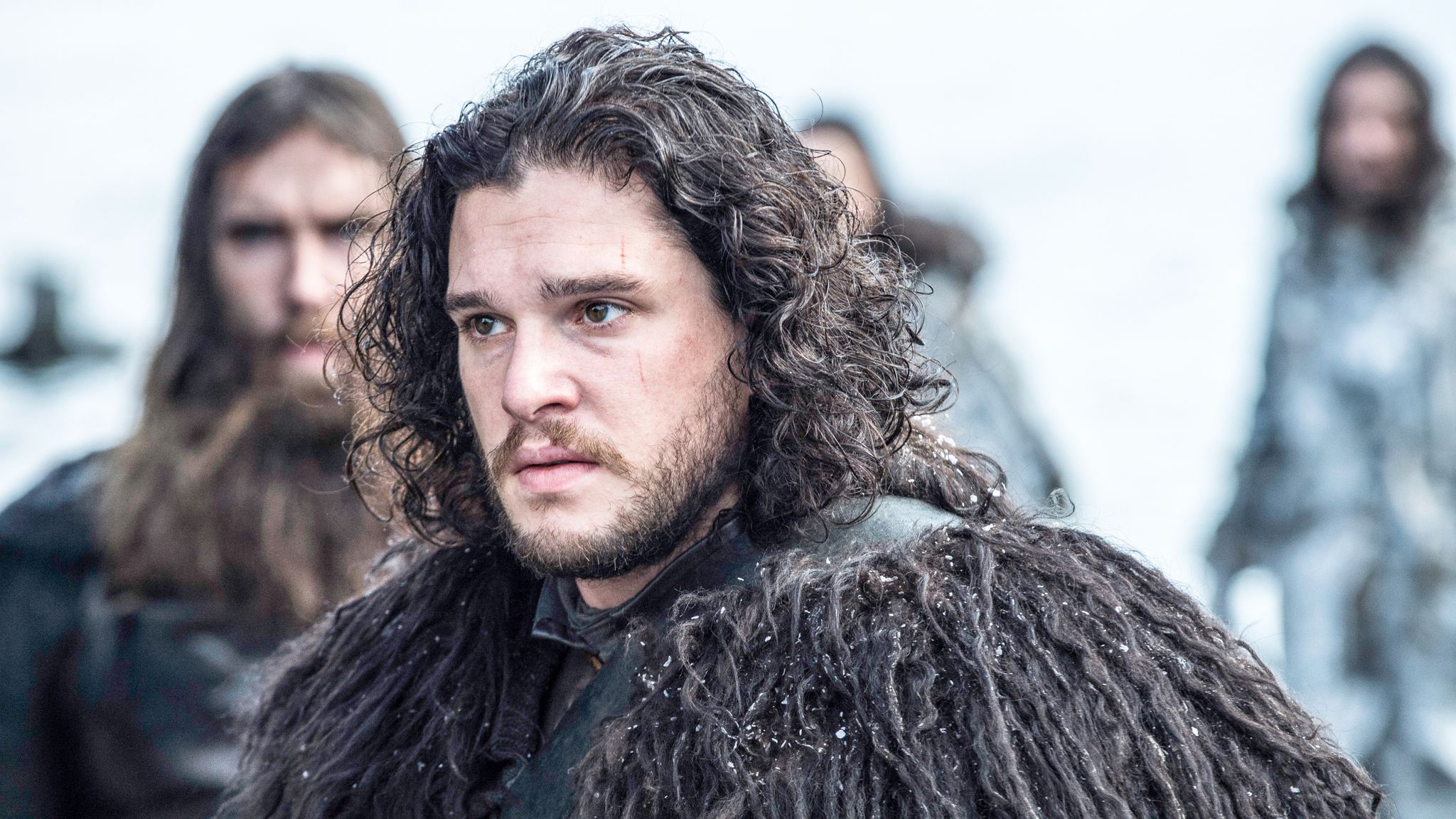 Jon Snow was one of the best-developed characters during the eight seasons of Game of Thrones. The young man is the bastard son of Lord Eddard Stark, the head of House Stark. For this reason, he never enjoyed the privileges of belonging to a powerful family. Jon Snow asked his uncle Benjen Stark to join the Night’s Watch. This military order aimed to protect the Seven Kingdoms with a wall to prevent the passage of the White Walkers and the wildlings.

Jon Snow accepted his destiny bravely and proved to be one of the best warriors on the wall, even challenging the First Ranger. However, soon after, he is sent Beyond the Wall to investigate the disappearance of some companions.

Thus begin the adventures of this courageous character, with an exciting arc full of dangers. Far from staying protecting the Wall, destiny led the son of Lord Eddard Stark to fight in numerous battles, live romantic adventures, and even fly on top of dragons. This epic tale made the character a fan favorite. Now The Hollywood Reporter confirms that Jon Snow is back.

This series is not the only project related to the saga written by George R.R. Martin. On August 21, House of the Dragon, a prequel set 200 years before Game of Thrones, will be released. This series will tell the story of the civil war within House Targaryen. HBO has just begun production on a sequel to this fantastical quest, a continuation of Jon Snow’s adventures. The Hollywood Reporter has confirmed the development of the sequel. The actor who gives life to the character, Kit Harington, has already confirmed that he will reprise his role. Harington was nominated twice for an Emmy for his role as Jon Snow, a noble young man with solid values who struggled to find his place.

In the series finale, Jon Snow’s character took an unexpected turn when he discovered he was heir to the Iron Throne, as his real name was Aegon Targaryen. However, the series ends with Jon sentenced to life imprisonment at the head of the Night’s Watch, where he will go to be Lord Commander. Now Jon Snow is back, and we will finally know what became of him after his exile from Westeros.

The confirmation of this new production confirms the direction HBO is taking. The streaming channel follows the same line as its competitors and makes the most of its most successful franchises. Netflix management did not take long to confirm the spin-off Better Call Saul for the popular series Breaking Bad. Disney +, for its part, does not stop developing content expanding the Star Wars universe, with examples such as The Mandalorian or Obi-Wan Kenobi.

Now that Jon Snow is Back, will HBO be able to redeem itself for the disappointment that the last season of Game of Thrones meant for fans? We’ll read you in the comments.