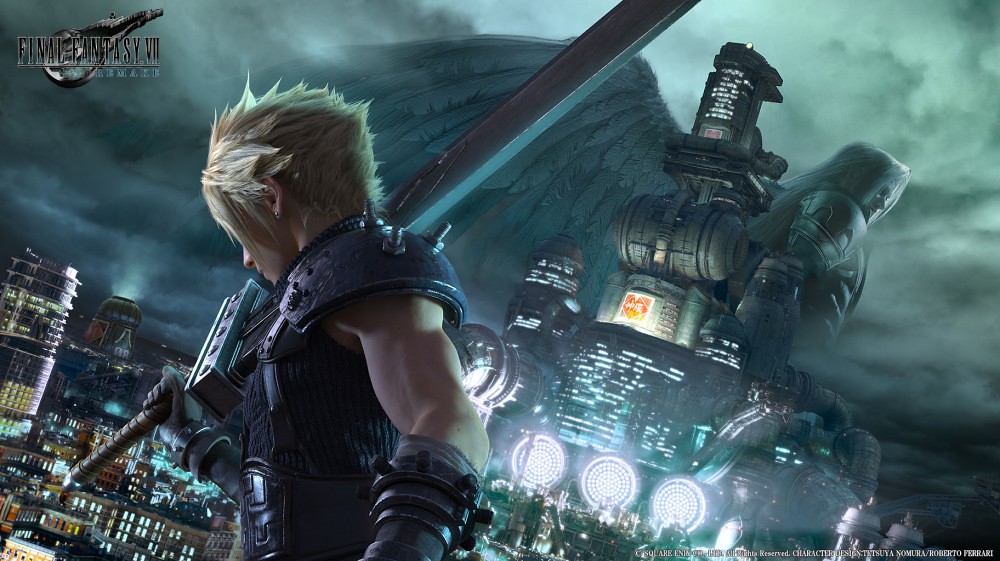 Square Enix recently showed off their next installment: Final Fantasy 7 Rebirth.  Polygon reported extensively on it. It occurred during a live stream celebrating the role-playing game’s 25th anniversary.

The new game is taking over the name “Final Fantasy VII Rebirth.” It will be coming to PlayStation 5 this next winter, according to Square Enix. Of course, that doesn’t mean December.

But, we could expect it as late as early 2024. Hopefully, it won’t get delayed like the previous two entries in the series. But, we’re definitely being spoiled with releases these past few years.

Moreover, the creators have announced an interesting bit of info. The game is the second part of a planned trilogy. Not only that, but part of the team has already started working on the third installment. However, they have not announced the title for the third game.

Still, the trailer for Final Fantasy 7 Rebirth looks fantastic. And, it promises a comeback of the most beloved characters in the franchise.

What can you expect from it? What do we know so far? Let’s find out!

What’s the design philosophy behind it?

According to the article, the design philosophy is quite inclusive. The goal is that people can enjoy the title regardless of knowing the original. That’s according to the creative director, Tetsuya Nomura.

In fact, the team aims for new players to enjoy starting their journey with Rebirth. That’s because Cloud and the rest of the cast start a new adventure. And, this might create a fresh and new experience for players.

Of course, this mirrors the original Final Fantasy 7’s philosophy. It was the entryway for countless players. And, given that the games rarely tie into each other, it’s a great approach.

In that way, it could be the perfect remake of the old game. Final Fantasy 7 Rebirth would gain the same introductory status for new fans.

How far is Final Fantasy 7 Rebirth in production?

And, they’re working toward completing the entire series by now.

As for Final Fantasy VII Rebirth, it has already entered full production. The team is focused entirely on creating an original game. They also aim for more than building a great gameplay experience. They also wish to create an immersive and rich world.

The series producer, Yoshinori Kitase, understands that three years is a long time to wait. And, it could be tough for any fan.

But, the time taken is a necessity to deliver the best experience. And, he reassures followers that the game’s development is “astonishingly fast.” That’s particularly true for its huge scale.

He states that making a middle part of a trilogy can be quite challenging. But, the world of film already has classic second installments. They’re characterized by interesting character exploration and story twists.

The team aims to make Final Fantasy VII Rebirth that: a favorite among fans. So, the wait is worth it!

What could happen in the next games?

Well, that last statement already suggests a lot. It’ll probably contain lots of character exploration. The Final Fantasy 7 Remake also ended with a tone that anything could happen. So, we can’t wait to see where the newest Final Fantasy 7 entry goes.

The trailer also shows plenty of familiar scenes. But, it’s still a remake. There’s a lot of room for change and innovation.

So, we’re eager to see where the team goes!

Ms. Marvel’s Connections To Spider-Man And Ant-Man
Jon Snow Is Back! HBO Confirms The Development Of A Sequel Series