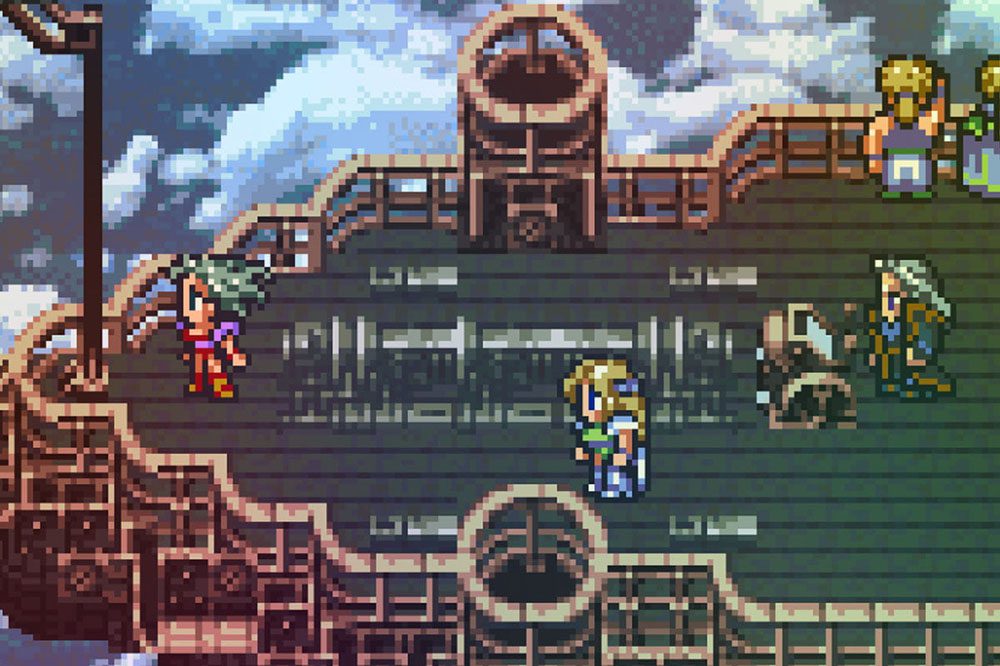 There are few game franchises as storied as Final Fantasy. The modern games don’t resemble much of the earlier titles. That said, the lasting impact of the series is largely in part for its earliest entries. No release is regarded higher in the early days of the series than Final Fantasy VI. A lot of fans think that this is the greatest Final Fantasy game in all of the entries. Many also think it might be the greatest game of all time. Fans eager to revisit the game in its upcoming pixel remaster from Square Enix are unfortunately going to have to wait a bit longer now. Square Enix announced that the Final Fantasy VI pixel remaster is delayed until February 2022 in order for more work to happen ahead of release. Here’s why the game isn’t coming out when we thought it would. 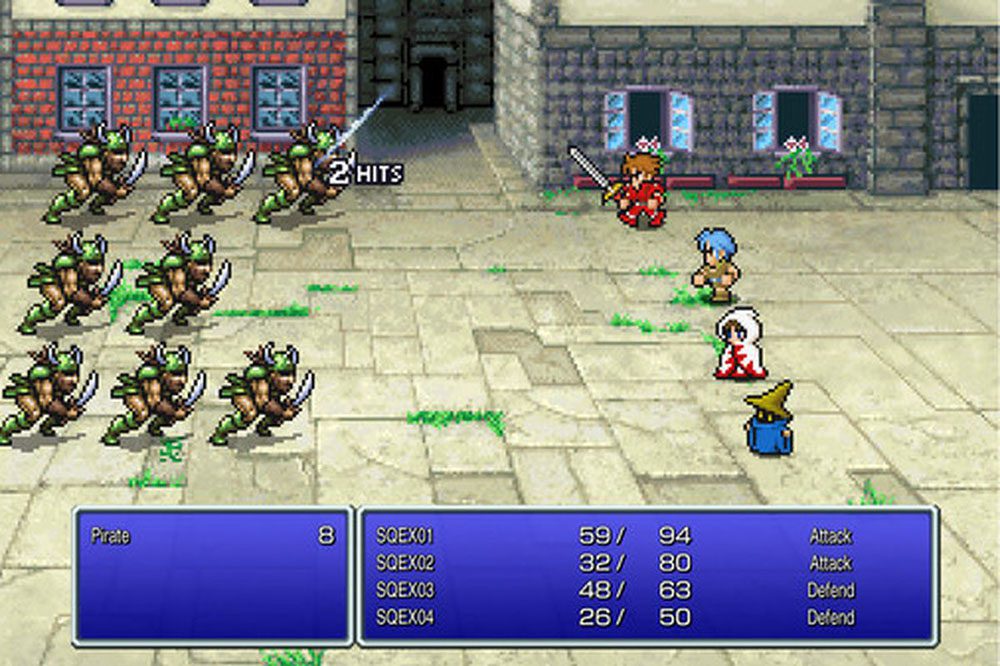 In a blog post, Square Enix explained a few things that caused the pixel remaster of Final Fantasy VI delayed to February 2022. It’s boilerplate at this point to offer a general “we’re sorry” such as this:

“In order to bring you the best experience possible, we’re giving ourselves the necessary time to apply final polish while finishing development on the game.”

The delay comes after teams continue to work remotely as COVID-19 impacted gaming greatly since early 2020. Not to mention, there’s a lot of work that goes into redoing a game in a new art style. The Final Fantasy pixel remasters look really good. That said, they do take time to develop as new packages. I’m excited to play this one, but of course, I want it to be a positive experience. Many’s opinions is that this is one of the all-time great games. It’s crucial a revisit like this goes well.

Final Fantasy VI first arrived in the United States in 1994. It was only the third game to come to the West in the series at the time. For that reason, it was first known as Final Fantasy III outside of Japan. The game’s narrative features a much more serious, mature tone than past entries. Additionally, fourteen playable characters gave players a lot of control over how they wanted to mold their experience.

If the delay is disappointing news to you, then let us know in the comments! Thanks for reading Comic Years for all things gaming, comics, and pop culture.