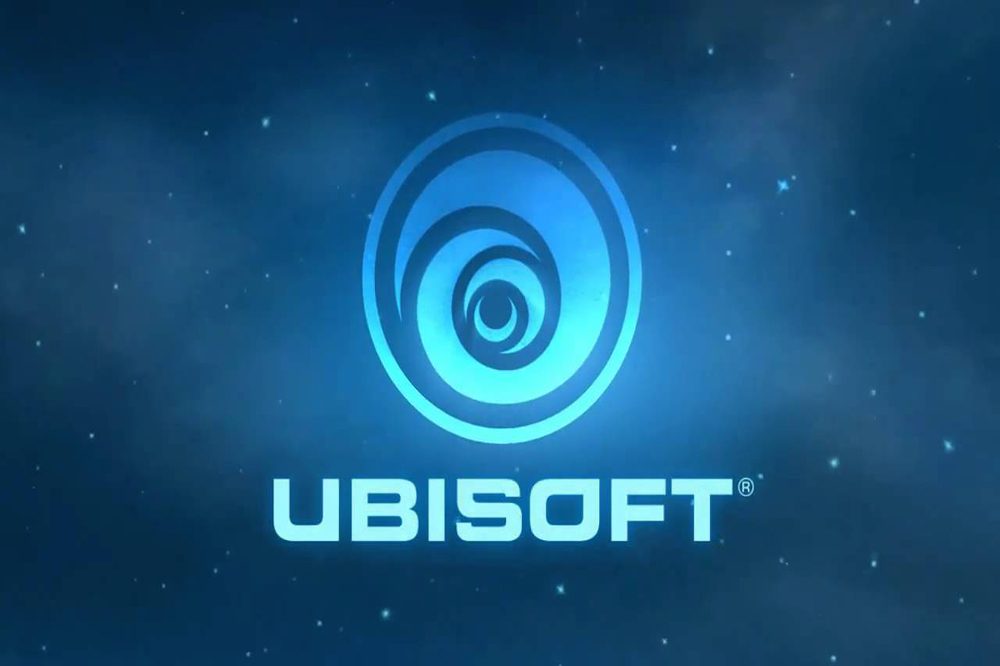 Given everything happening in the world right now, people’s priorities shifted drastically in the last few years. Overall, many developers in the games industry no longer put up with the stressors and downright abuse occurring for years. In some cases, that can mean toxic or stressful work environments. In the worst cases, such as the Activision Blizzard lawsuit, it can also mean harassment and sexual abuse. According to a new repot, a major Ubisoft developer exodus is occurring, pointing to deep problems in store for the publisher. Here’s what we know about many workers deciding to head elsewhere. 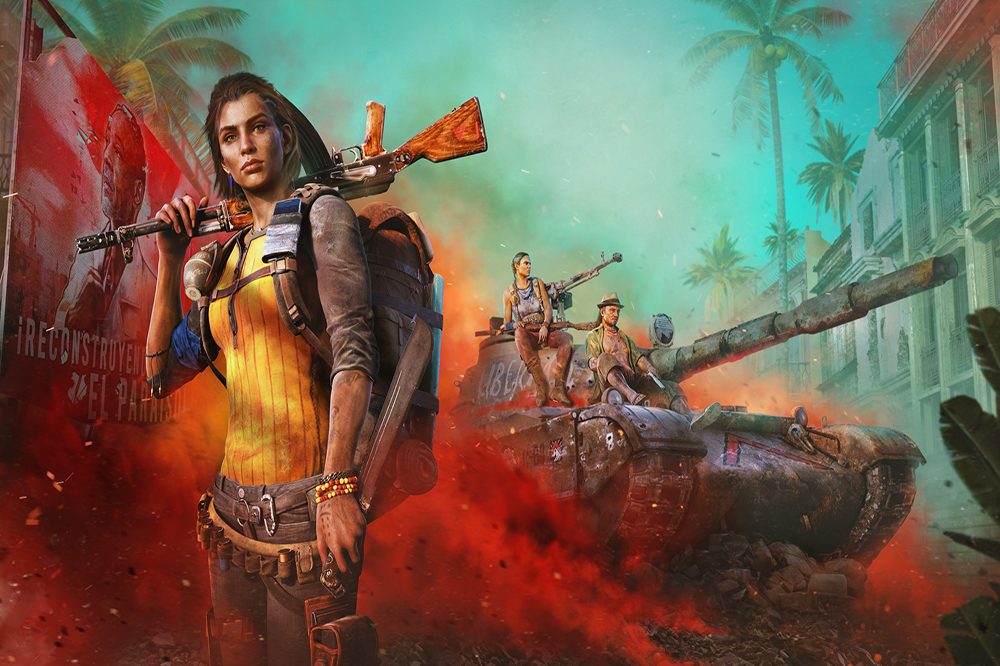 According a report by Axios, top talent at Ubisoft is leading an unorganized exit from the company in mass numbers. Firstly, at least 25 developers who worked on major releases for Ubisoft in past years quit. Additionally, developers at all levels are leaving the company in what the report called a “great exodus.” While it can’t all be attributed to this, some of the mobility is certainly part of what some job experts are calling the Great Resignation. In short, the COVID-19 pandemic pushed people to quit jobs they no longer wanted to keep.

This mass loss in employees could point to major problems moving forward as the company continues to push into next-gen gaming. Certain studios that work primarily on live service games are seeing the biggest losses. The report states that “LinkedIn shows Ubisoft’s Montreal and Toronto studios each down at least 60 total workers in the last six months.”

The report also claims that these exits caused at least two projects to slow down or completely rework their release timelines. That’s terrible news for Ubisoft. Overall, the publisher holds some of the blame itself. A Ubisoft developer exodus is a sign employees see harm in working there. With work conditions long discussed at the publisher’s many studios, little change seemingly occurred in the past years. One employee in the report shared that they left because “there’s something about management and creative scraping by with the bare minimum that really turned me away.”

If you’re surprised by this news, then let us know in the comments! Thanks for reading Comic Years for all things gaming, comics, and pop culture.