Few game franchises span the time and scope that Final Fantasy covers. In fact, the early games alone could have made it one of the most historic series of all time. That said, modern releases and the reemergence of Final Fantasy XIV truly carry out what we know to be this series’ standard for incredible storytelling. In a new project coming in 2022, Stranger of Paradise Final Fantasy Origin will retell the events of the first story – and a new trailer shows what’s different this time around. From recognizing iconic scenes to breathtaking visuals, this will be a spring release for consoles and PC you can’t miss. Especially if you’re a diehard fan of all things Final Fantasy. Here’s what we know about the upcoming project.

A Classic Scene Reimagined in Stranger of Paradise 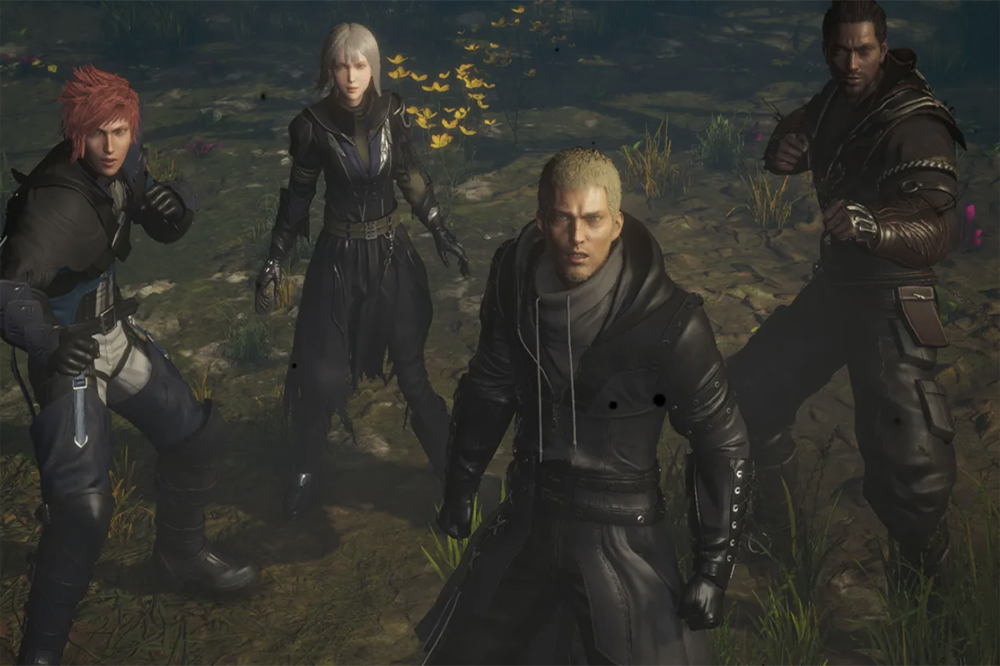 The original Final Fantasy is among diehard fans’ favorite releases in the historic game series. In Stranger of Paradise Final Fantasy Origin, we’ll get a retelling of that first game. Of course, there are going to be plenty of modern features like stunning graphics and smooth performance thanks to new-gen consoles. That said, Final Fantasy developers Hironobu Sakaguchi (Mistwalker Corporation CEO) and Akitoshi Kawazu have a specific plan in mind for the new game according to a recent interview.

In a press release accompanying a brand new trailer, Kawazu explained ““The story of FF Origin is told through the eyes of Garland. It’s quite exciting to see this story depicted through the villain’s perspective.” This little tweak to the retelling of the original game should offer quite a bit of room to experience things in a new way. Sakaguchi added, “Garland, who is defeated at the beginning of the story, is reborn 2000 years in the past as Chaos where he continues to rule over darkness, but is once again bested by the Warriors of Light.” The developers explained it’s a cycle they want to explore as part of the world of Final Fantasy.

In the trailer released this week for Final Fantasy Origin, fans will immediately recognize the scene. Final Fantasy I features a Northern Bridge conflict that delivers on nostalgia. It’s also a gorgeous look at what to expect from the game’s enhancements. We won’t wait too much longer before we get to actually play the game. That’s good news if, like me, the latest trailer spiked your excitement. 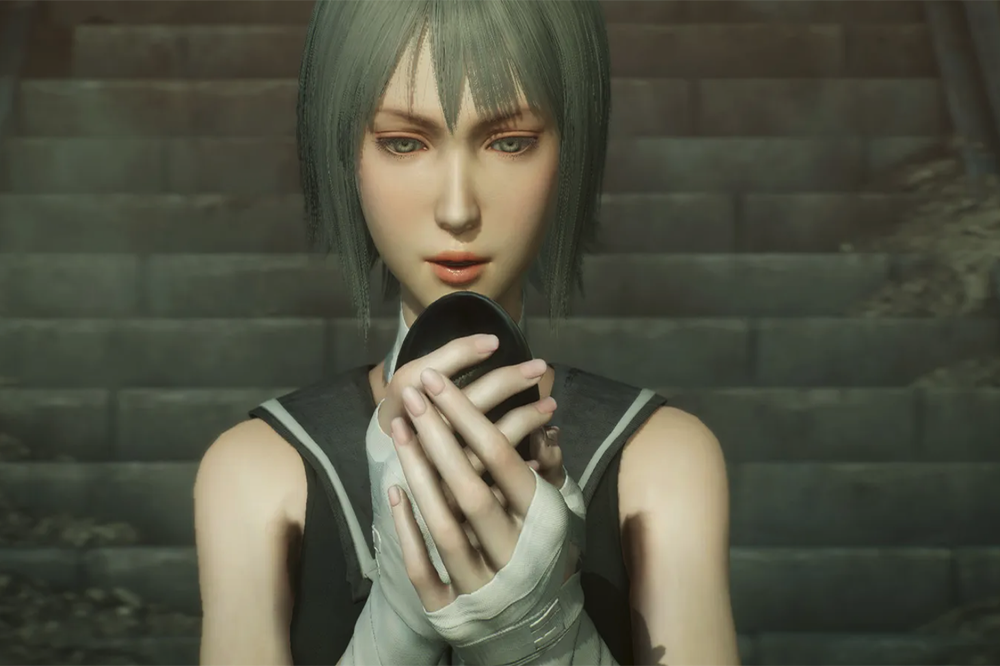 However you find yourself here reading this article, the trailer likely impressed you visually. I have no doubt given the franchise’s reputation that combat will be just as fun. If you’re excited about this game, then let us know why in the comments! Plus, make sure to watch the trailer released this week below.