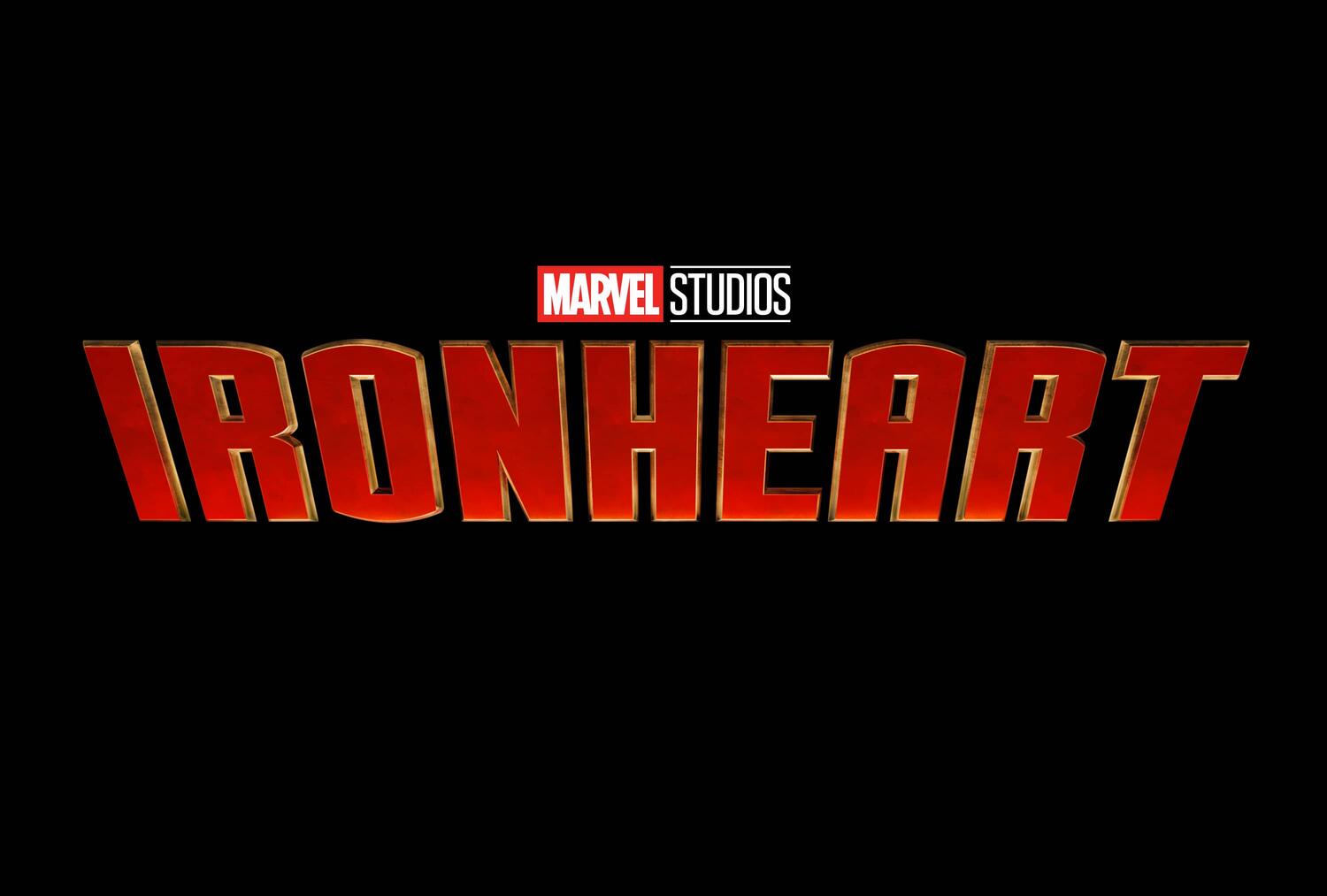 Casting news is important. We all like to know who is going to be the face of an exciting new television series. After all, the decisions by casting directors can make or break our decision to watch it or not. But equally, if not more so important, is the powerful and creative team of writers and storytellers behind the screen. So, we’re pretty excited to see that Ironheart, an upcoming Marvel and Disney+ series, has found its head writer. Let’s take a look at Chinaka Hodge and talk about why she’s a perfect pick!

Ironheart tells the story of Riri Williams. She is a genius inventor who creates some of the most technologically advanced and impressive suits. The young Dominique Thorne will play the lead character in what will only be her third role ever. After playing supporting roles in 2018’s If Beale Street Could Talk and the recent Academy Award winner Judas and the Black Messiah, we’re eager to see her take the reigns in a Marvel series.

Set to help tell her story, writer Chinaka Hodge will be leading the writing team. Introduced by Brian Michael Bendis and artist Mike Deodato in 2016, the character already has plenty of source material to flesh out. Hodge has a diverse writing background, with various poetic contributions to the art world. She has worked in various youth spaces, including Youth Speaks, an organization that challenges and encourages young people to write with their own unique voices. We’re confident that Hodge’s background will help her tell an authentic story about a young woman in the massive world of heroes.

In addition to her poetic works, Hodge has more recently written for the TNT adaptation of Snowpiercer. 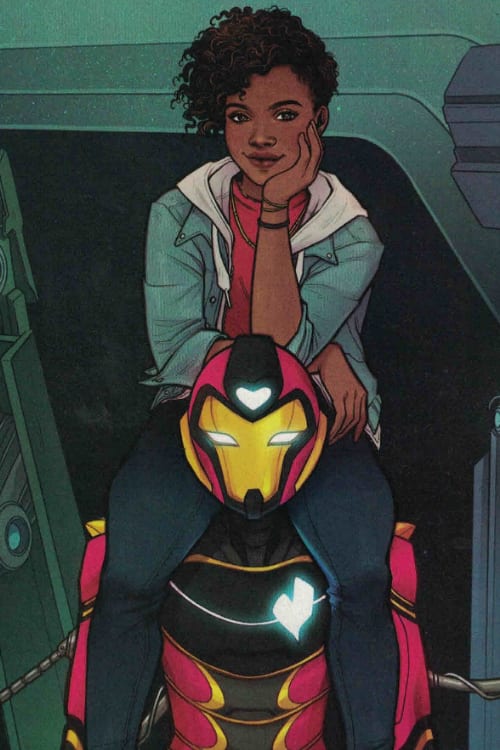 We have plenty of Marvel and Disney+ news to look forward to. With the recent The Falcon and the Winter Soldier season coming to an end and Loki coming at us next month, Ironheart is definitely one that we’ll be keeping on our “to watch” lists!

Readers, are you excited about the news that Ironheart for Disney+ has found its head writer? Let us know what you hope to see come from Chinaka Hodge! And in the meantime, take a look at our dive into the character that Riri Williams will be playing for Disney+.

More Black Comic Book Creators Are Making Comics Than Ever Before, and That Matters
Star Wars: The High Republic Adventures #3 Review