Snowpiercer First Episode Review- Is It Worth Our Time? - Comic Years

Home » TV Shows » Snowpiercer First Episode Review- Is It Worth Our Time?

Snowpiercer First Episode Review- Is It Worth Our Time? 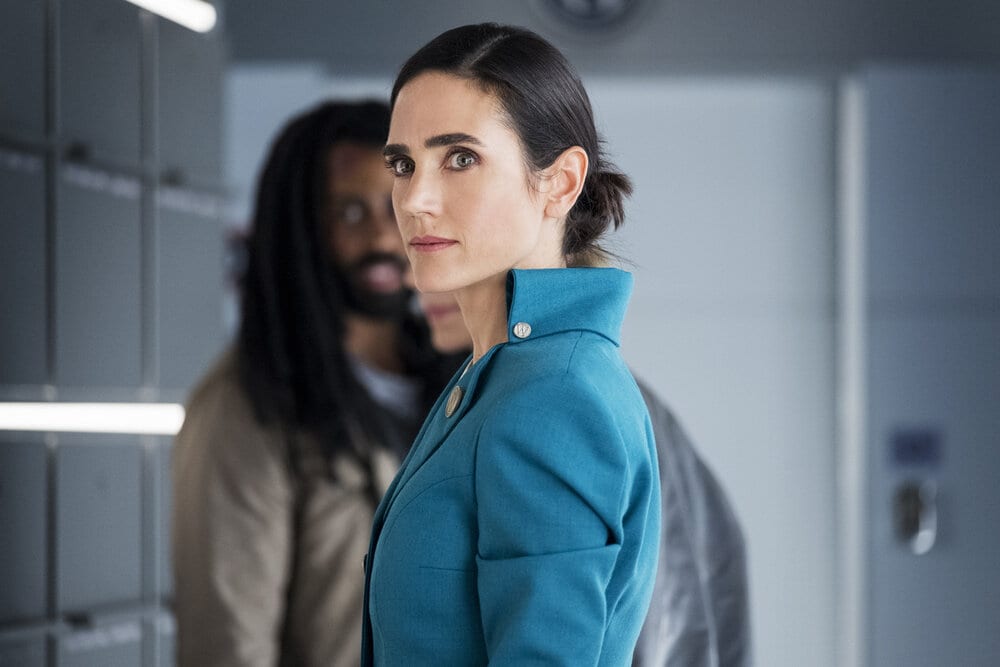 Snowpiercer, the 2013 film adaptation of a French graphic novel, blew viewers away with its careful handling of a massive concept. After just enough time passed for fans to start missing it, television decided to reboot it. The TNT series, Snowpiercer, based on both the film and Le Transperceneige, has released its first episode. It has big shoes to fill, but will it be able to? Warning, this review may spoil some of the film for those who have yet to watch it.

The first episode of Snowpiercer opens with a brief backstory to the creation of the train. It starts off in a motion comic style, paying homage to the original graphic novel.  After a climate catastrophe, people are fighting for a spot on the Snowpiercer train, run by Wilford, the only man who was prepared for the end of the world. It’s pure chaos. People are killed, forced apart from their families, or left to die with the rest of the world. This train is here to save people, but it can’t without killing some of them first.

This timeline for Snowpiercer is what makes it special in comparison to the graphic novel and film. It follows the passengers of the train six years after the devastation. These people remember life before the train and remember the devastation it took to get on it. The only question for them is whether fighting so hard to survive was worth it. They’re trapped on a train with 1001 carts, where they’re only able to use the very last few. Some regret ever hopping on the train, while others insist that being alive is worth the fight. These internal debates help us understand the characters enough to help us want to see their stories to the end. 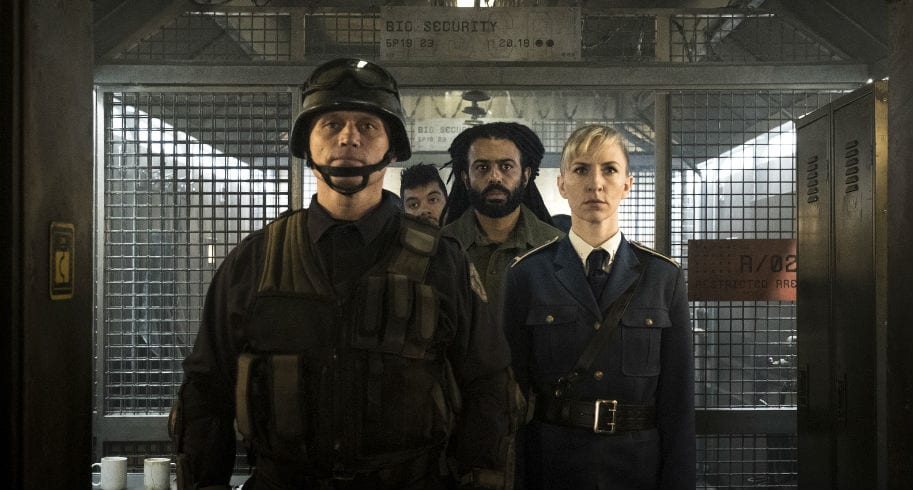 An Adaptation Of Something That Worked Well

I watched the Snowpiercer film quite recently. So, maybe it’s too fresh in my mind, but watching this first episode had me questioning if it would be any different. Everything in the tail compartments looks identical to that of the film. Yes, there is only so much that they can do with the physical space, but it was enough that I feared the show would be an exact replica of the film. It’s only after 15 long minutes where things start to get different enough to remind me that it’s not an exact re-telling.

Layton Well (played by Daveed Diggs) was a homicide detective in his old life. He’s called upon to solve a murder in the upper-class cabins and is initially hesitant. Well is willing to work with Melanie Cavill (Jennifer Connelly), but wants more space and food for the tail, and reproductive rights for its women. They need Well to solve the case before the balance of the train is ruined. A deal is worked out where he agrees to work with them if they punish the tail cabin for revolting in the way that he demands.

The way that Well talks to suspects and demands that a previously apprehended woman is innocent screams cable television crime show. Sure, shows like Law & Order, Criminal Minds, or the endless list of crime-solving dramas all exist within the real world and are bound to certain rules. Taking place on the train means that there are intricacies that will complicate things. But can it be done in a unique way that sets it apart? The spirit of Snowpiercer seems lost in the moments where we watch him investigate, as you could imagine him doing it anywhere in the world.

All tellings of this tale are founded on its message of how the rich are able to benefit from the poor. Those who could afford a ticket are living the high life in the upper carts. The first episode bounces back and forth between the two sets of passengers. The rich are eating, drinking, and partying, while the poor are fighting for survival. It also highlights the complete differences in their problems. The rich complain about problems with the sauna while the poor beg for more food.

Showing the contrast between the two groups is received loud and clear. We immediately know who we’re supposed to root for. The way that it shows both sides so consistently differs significantly from the film, and not in the best way. Bong Joon-ho’s version introduces us to the tail compartments and we watch them fight their way to the front. It’s thrilling as we learn about what exists beyond the tail, and we get to learn as the characters do. Having it all laid out in front of us with the series is what moves the plot forward, but the show might end up suffering because of it. There’s no mystery, suspense, or shock, and instead, we’re left wondering what there is to look forward to.

The show will certainly be compared to the beauty of the film and the refreshing tale of the graphic novel. After all, there’s only so much that can happen on a single train. The first episode of Snowpiercer gives us hope that the story will deviate just enough to keep us on our toes, but will it be able to live up to expectations? I, for one, will be tuning in to next week’s episode to see if this train can go up.

Readers, did you watch the first episode of Snowpiercer on TNT? Let us know what you thought in the comments below!