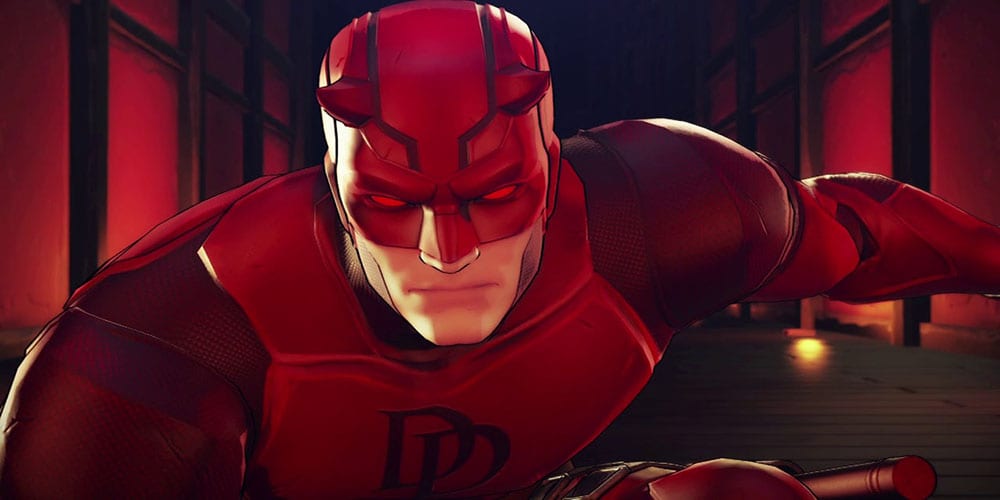 Marvel Games is far from a titan in the industry, but they’re on a roll. By sending IPs out to great developers, they can ensure positive experiences. PS4’s Spider-Man blew fans away who wanted a modern Spidey experience. Plus, we have Marvel’s Avengers coming later this year from Square Enix. With the Marvel fandom at an all-time high across the world, what’s next for the company? According to the VP of the organization, a Marvel Games Daredevil title seems to be the next move.

Is Marvel Games Working on a Daredevil Game? 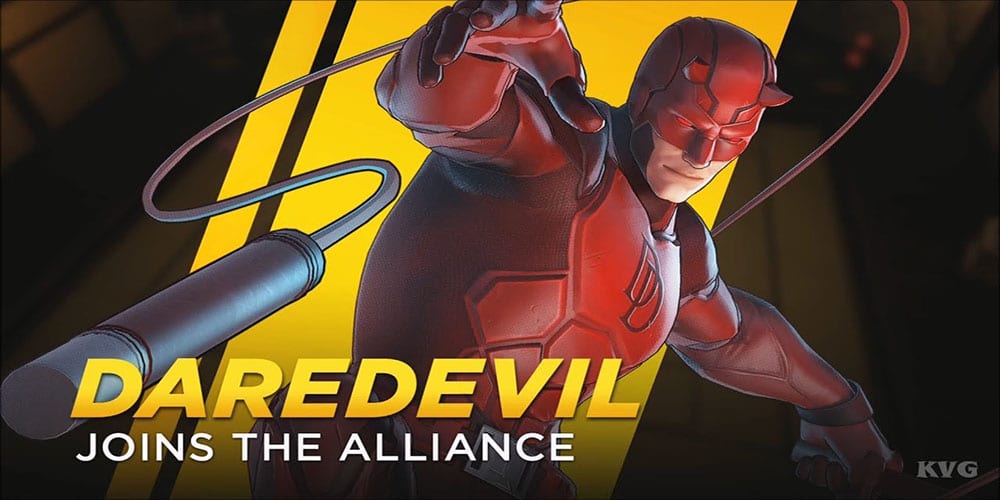 A now-deleted 4chan leak said a Daredevil game was in the works at Marvel Games. Then, things seemed unlikely when nothing developed from the rumor. That was until this weekend when voice actor Troy Baker hit up a Twitter question. The post asked users what Marvel Games title they would want in their wildest dreams. Baker tagged Marvel Games VP and Head of Creative Bill Rosemann and said “cough, cough.”

Rosemann responded with a quote from Matt Murdock: “You, sir, are clearly a man without fear.” This little exchange seems to hint that, on some level, a Marvel Games Daredevil title has some legs. Whether it’s in development or just at an ideas level right now is unclear. I think the prospect of a great Daredevil game could really stand out among the other superhero games.

Matt Murdock is a Great Narrative Vehicle for a Game 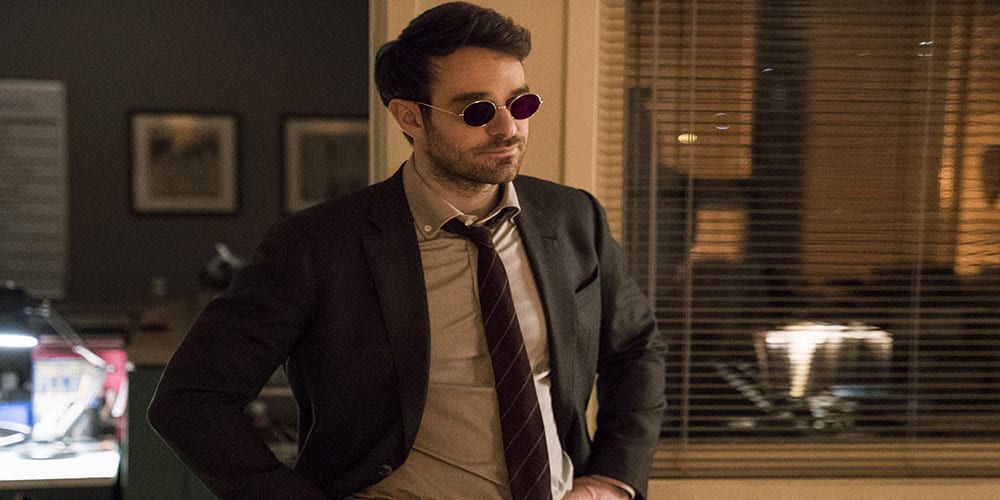 Given the heavy themes in Daredevil, a game with the right studio could be breathtaking. It’s also a great time to release a superhero game. Yes, Marvel’s Avengers is still coming later this year, but we also seem to be returning to a superhero game trend. The news of Rocksteady and WB Games figuring out their DC games approach after the canceled superman game and the wildly successful Spider-Man game have fans drooling for more. Not to mention, the narrative in gaming is better than ever. Titles like Celeste and Katana Zero put mental health at the forefront of their experiences to great reception. Diving into Murdock’s troubles and sprinkling in some ass-kicking seem like a great combo to me. 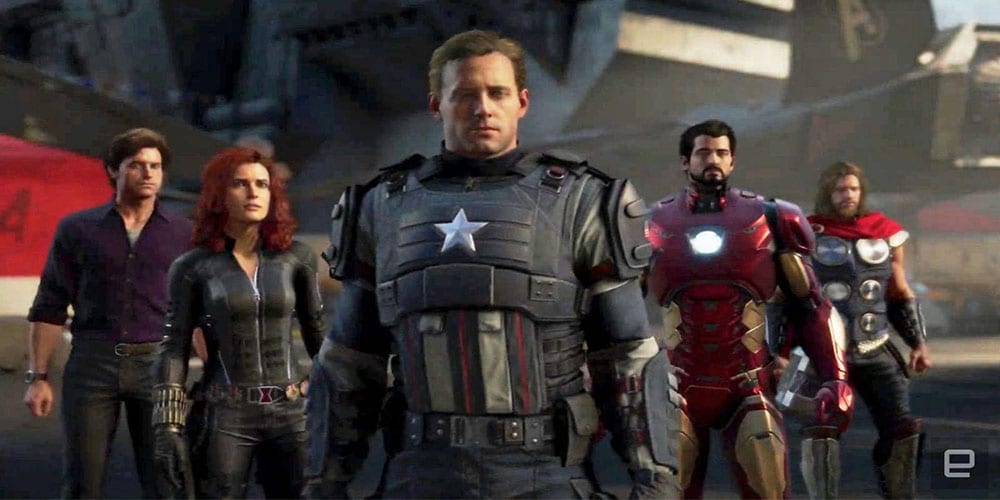 In short, we likely won’t see this game on Xbox One or PS4. My guess is Marvel Games is well into the planning phase of the next console cycle. A Marvel Games Daredevil title sounds like something we could get in 2022. Of course, many variables are at play too. What is the plan with the movies and Disney+ lineup? Marvel coordinates itself across all media, and gaming wouldn’t get left out of the plan.

If we do see a Marvel Games Daredevil title, then would you play it? Let us know in the comments! Thanks for choosing Comic Years for all things gaming, comics, and pop culture.

Update: It looks like we may have spoken too soon.

From the office of Nelson & Murdock: While Bill greatly admires the Man Without Fear, there is no Daredevil game in development. Bill’s tweet to @TroyBakerVA was an acknowledgment of their shared desire about creating said game & he apologizes for any confusion his tweet created. pic.twitter.com/tFI2LiqquD