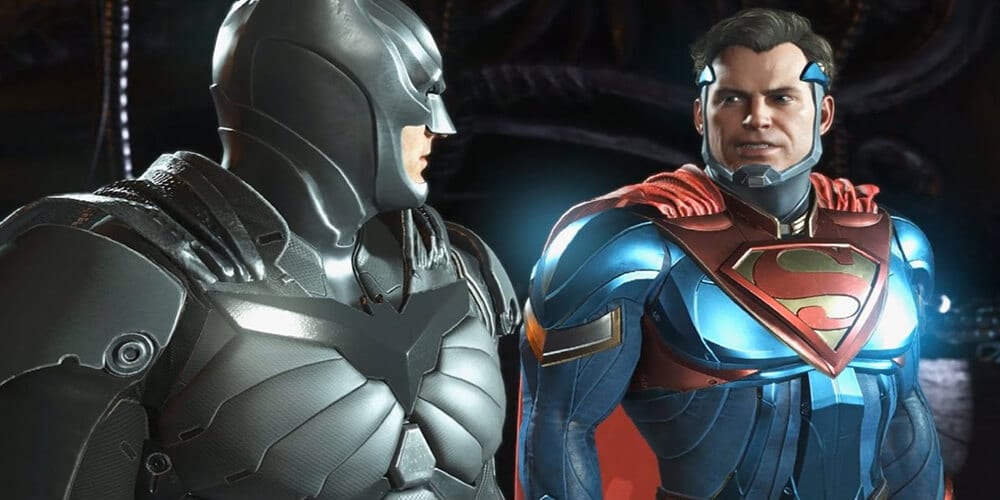 We talk a lot at Comic Years about how influential the Arkham games are to superhero video games. There’s no PS4 Spider-Man without it. Likewise, a resurgence in linear, yet open world-feeling action titles followed its success. When Rocksteady looked to the future for its game making, they knew what they wanted to take on next: Superman. Why not get the team behind the most successful superhero games of all time to tackle this massively popular hero? Gaming fans want to see it. Comic fans certainly would love more Superman content. So why did WB Games say no to the Rocksteady canceled Superman game? In a lot of ways, it’s not Rocksteady’s fault. Superman is one of the trickiest heroes to bring to gaming.

Why Did WB Say No to the Rocksteady Cancelled Superman Game? 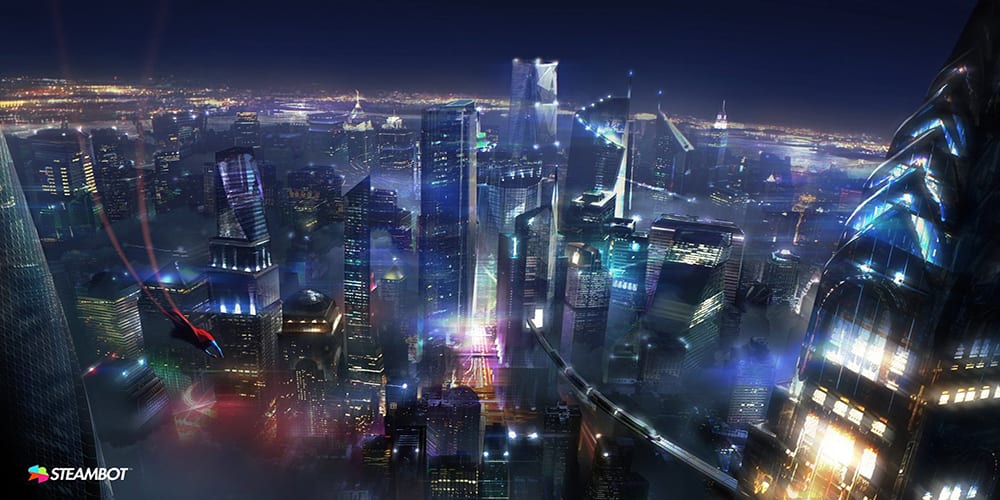 Multiple sources report that WB Games declined to seriously consider the Rocksteady canceled Superman game before things ever seemed promising. A lot of fans are saying, “how is it possible that a Superman game from Rocksteady doesn’t work.” WB Games moved on to another Batman idea, but fans still seem hurt over the Superman slander. I’m actually in the camp of name a way that a next-gen, open-world Superman game would work. Logistically, the game could not function as the Arkham Trilogy games did. Here’s why.

There’s no reality in which a Superhero game works like it should on the ground. There are plenty of scenes across comics and movies where Superman is battling on Earth. Part of his allure, however, is the transition between ground, sky, and out of this world strength. Two things stand in the way of that working well in a game. Firstly, the gameplay would have to look a lot like Bayonetta, in which even battles in the sky are occurring in a limited, grounded space. That’s fine, but totally kills the allure of Superman’s ability to transition from flight to ground seamlessly.

It’s sort of the same concern I have for the upcoming Square Enix Marvel’s Avengers game in terms of Iron Man gameplay. Few games get it right. In some games like Marvel Ultimate Alliance 3, flying heroes feel too reliant on the sky and no action takes place up above. Essentially, you can stay up above and rain down on enemies in a boring, dominant fashion.

Likewise, Superman is meant to be a major, nearly immovable force. Batman in the Arkham games feels human; susceptible to thugs who hit, shoot, and stab at him. How do you balance the same for Superman? It’s a lot harder, and I think most publishers don’t want to see a beloved hero either too powerful or nerfed beyond recognition.

Will a Rocksteady Superman Game Ever Happen? 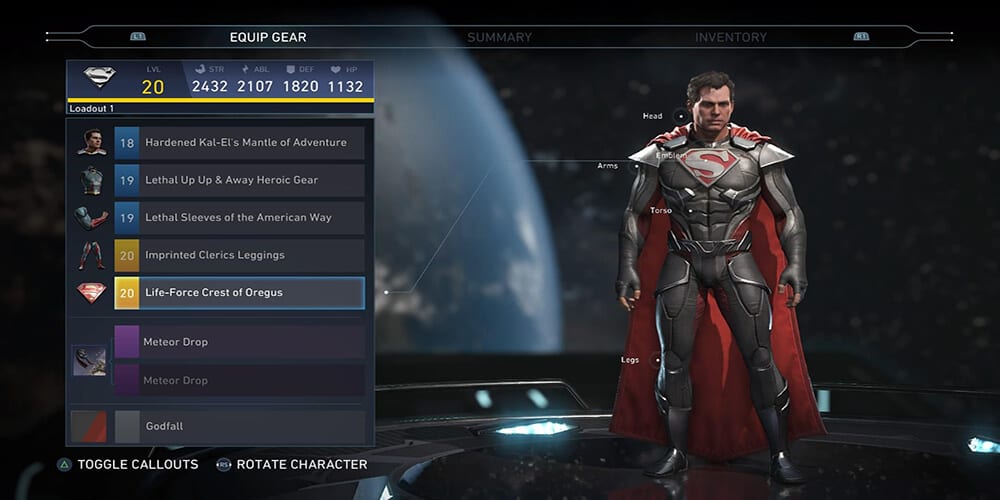 There are plenty of instances in the past of Superman games, they’re just not particularly good. Even in Injustice 1 and 2, Superman just doesn’t feel quite right. Rocksteady might have been the best developer to take on this challenge, but that doesn’t guarantee success. You can have a great idea, a great team, and a lot of excitement behind something and still end up with a failure.

It’s not like the Rocksteady canceled Superman game was just some wild idea. There are easter eggs referencing Superman and Metropolis all over Arkham Knight. With a new Batman game on the way from WB Montreal, it’s unclear what Rocksteady is working on. There are job listings over at the studio right now, but no clear sign of what they’re doing. For a long time, we thought a next-gen Avengers game was going to be tough to pull off, but it’s coming this year. Never say never to the Man of Tomorrow; it’ll just be a superhuman feat to pull off correctly.

If you want to see the Rocksteady canceled Superman game one of these days, then let us know in the comments. Thanks for reading Comic Years for all things gaming, comics, and pop culture.

Indiana Jones And The Kingdom Of The Crystal Skull Retro Review: Let It Go
Star Wars: The Rise of Skywalker Hits Disney+ Early On May The 4th