Home » GAMING » Marvel’s Avengers Pre-Order Deals: Where To Get The Best Bonus

Marvel’s Avengers Pre-Order Deals: Where To Get The Best Bonus 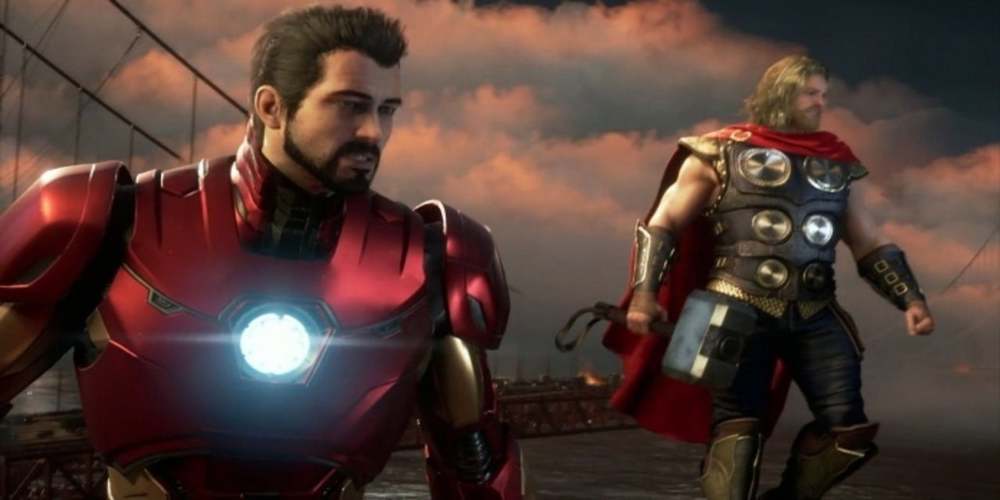 Pre-ordering games used to be a way to make sure you had a highly anticipated title as soon as possible. Now, pre-orders are a sort of incentive for extra content and goodies. A fun bonus is usually enough to get me to pre-order a game, and an upcoming Marvel video game fits that bill for me quite nicely. Here’s your guide to all the best Marvel’s Avengers Pre-Order Deals.

What are the Best Marvel’s Avengers Pre-Order Deals? 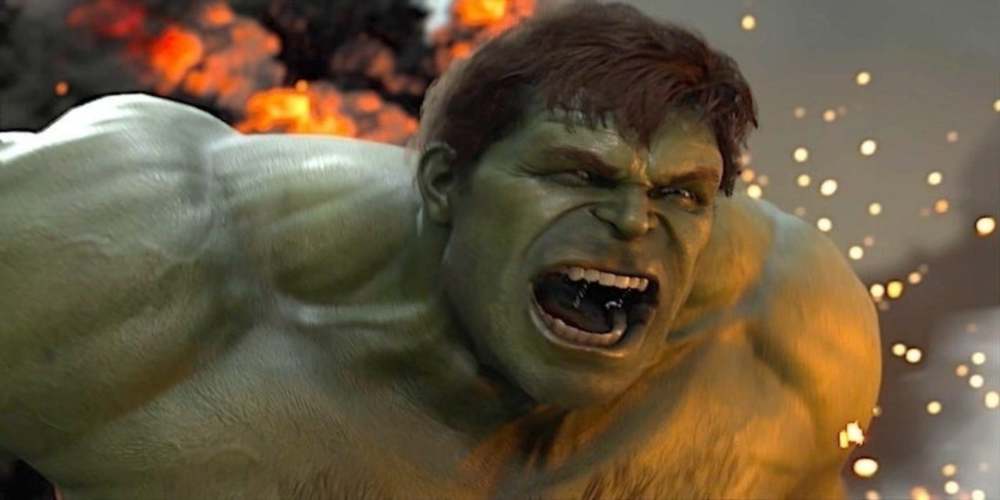 When news broke that Marvel’s Avengers was being delayed, I was pretty disappointed. Then again, I’d always rather wait longer for a good game as opposed to play a bad one. I think Square Enix has the same approach, especially since they Final Fantasy VII is being delayed  as well this year. With the year seemingly flying by already, the planned release date of September 4th will be here before we know it. For now, let’s talk about pre-order bonuses.

Save $10 as a Pre-Order Deal on Amazon

On Amazon, you can place a pre-order today to save $10 on the game this September. Thanks to Amazon’s Price Guarantee, you will also get to benefit from any additional price-drops that occur after you submit your order. So, let’s say in three months, the game is looking troublesome, and they drop the price another $5. You get the game for the lowest price offered during your pre-order! I don’t know if other price cuts are coming, but Amazon’s deal of pre-order bonuses knocking down new game prices to $49.99 is pretty sweet.

At Best Buy, take advantage of two bonuses! Firstly, some games at the retailer qualify for a Pre-Order Rewards Certificate for $10. That includes Marvel’s Avengers. Essentially, you will be given $10, much like a gift card, to spend on a future purchase. If that’s not enough to convince you, then Best Buy has one more offer. On top of the $10, you can now receive a Steelbook to really make the game pop in your library. Steelbooks are a favorite of mine, and definitely has me weighing a pre-order at Best Buy quite heavily!

A lot of video games today have a Deluxe Edition that comes with digital goodies and early access to the game. While things like NBA 2K20 used to come with a 48 hour early access period, Marvel’s Avengers is getting a 72 hour early access to the table for an increased price of $79.99. On top of the early access, the Deluxe Edition being offered at Best Buy and Amazon includes an exclusive Obsidian Outfit pack of six hero outfits and six exclusive Obsidian nameplates. If you’re waiting for a ton of extra content, then you might want to look at the next highest tiered edition of the game.

Is Marvel’s Avengers Earth’s Mightiest Edition Worth It? 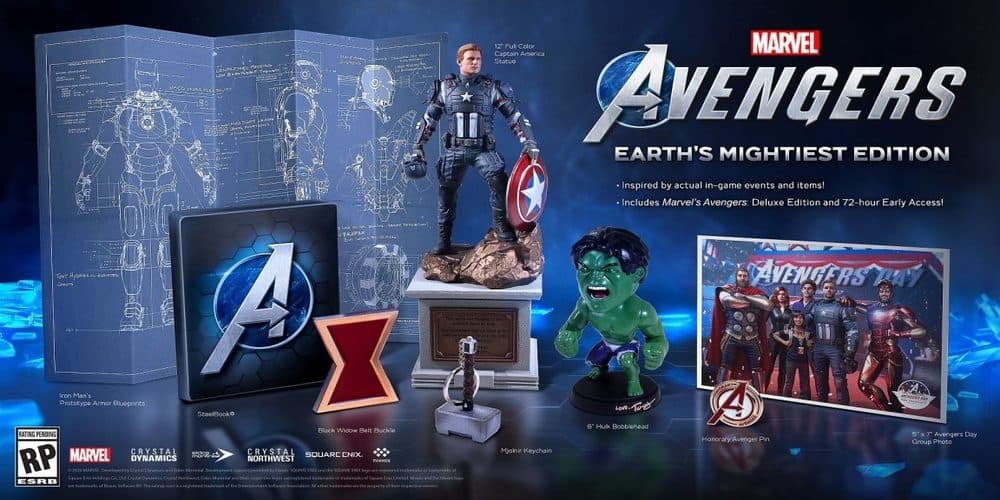 I mean, if you’re a Marvel fan, how can you pass this up? The price of $199.99 is going to be tough for some to swing on a video game, but major collectors should pre-order now. Usually, these mega bundle editions sell out closer to a game releasing.

When Does Marvel’s Avengers Release?

Matt Reeves Shares Test Footage of Robert Pattinson In the New Batsuit for The Batman
Warner Bros. and Netflix In Talks for to Renew Lucifer for Season 6 Extending Series Past ‘Final’ Season