The Hunt Set For Release After Previous Cancelation - Comic Years

Home » Movies » The Hunt Set For Release After Previous Cancelation

The Hunt Set For Release After Previous Cancelation

There’s a good chance that you’ve heard of The Hunt. The film was set for release late last year but was canceled after some pretty significant controversies. In fact, even Donald Trump was involved! The premise of the film is simple enough: the “Elite”, representing U.S. liberals, have taken to killing “deplorables”, or, Republicans, for sport. The political undertones were just enough to cause outrage, encouraging Universal to pause the film’s marketing campaign, eventually canceling it. Though, things have changed, and The Hunt is once again set for release. You can check out the brand new trailer below.

The Hunt follows in the footsteps of plenty of people-killing-people stories before it. The Most Dangerous Game by Richard Connell is an infamous tale of aristocrats hunting down people for fun. This film uses the same general tale but puts topical political undertones in it. The film was meant to be satire. Screenwriter Damon Lindelof and producer Jason Blum have stated that the film wasn’t meant to show them “taking sides“. Though, as plenty of previous controversies have taught us, like political representation on shows like Saturday Night Live, some people just don’t do well with satire.

A lot of the reason for The Hunt‘s cancelation can be attributed to misfortunate timing. Screenings for the film occurred right after a handful of tragic shootings in the U.S. that were heavily covered by the media. For sensitivity reasons, Universal put a halt to marketing the film. This only added to attention being brought to the film, and the backlash grew from there. You can read more about the original factors behind The Hunt‘s cancelation here. 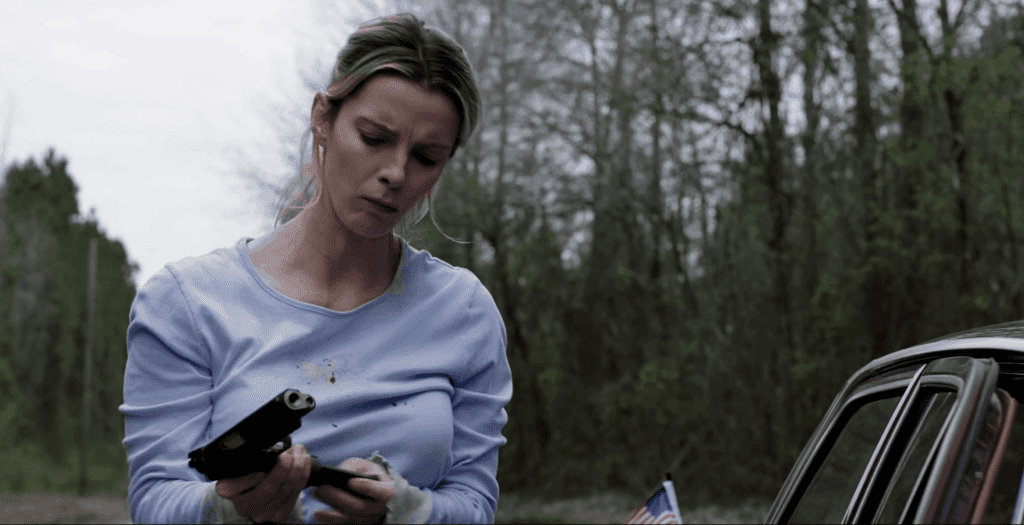 So, Why Is The Hunt Being Given A Release Date Now?

Despite its previous cancelation, The Hunt is set to open on 3,000 screens with a likely R-rating. “The most talked-about movie of the year is one that no one’s actually seen,” the new advertisements have been reading. They even feature the original release date but crossed out. While the cancelation must have been a bummer for people involved in the film, the publicity may end up drawing a far bigger audience than it would have if the original release schedule had been followed!

Lindelof told the Hollywood Reporter that he believes that the cancelation came from a place of misunderstanding. Due to the timing of its trailer release and first screenings, potential viewers misunderstood what they were going for. Though, as he goes on to say, it’s no different from “The Joker or other movies that are violent,” referencing the controversy around Joker‘s 2019 release. Only time can tell if that misunderstanding was for good reason. The film will release on March 13th, 2020.

So, readers, do you plan on seeing The Hunt now that it’s been given a new release date? And do you think that all of its controversies may end up helping the film? Let’s talk about it!

Alfred Pennyworth RIP is a Tribute to the Character and Pushes the Bat-Family Saga Further
How Ashley Boone, Jr. Made Star Wars A Hit