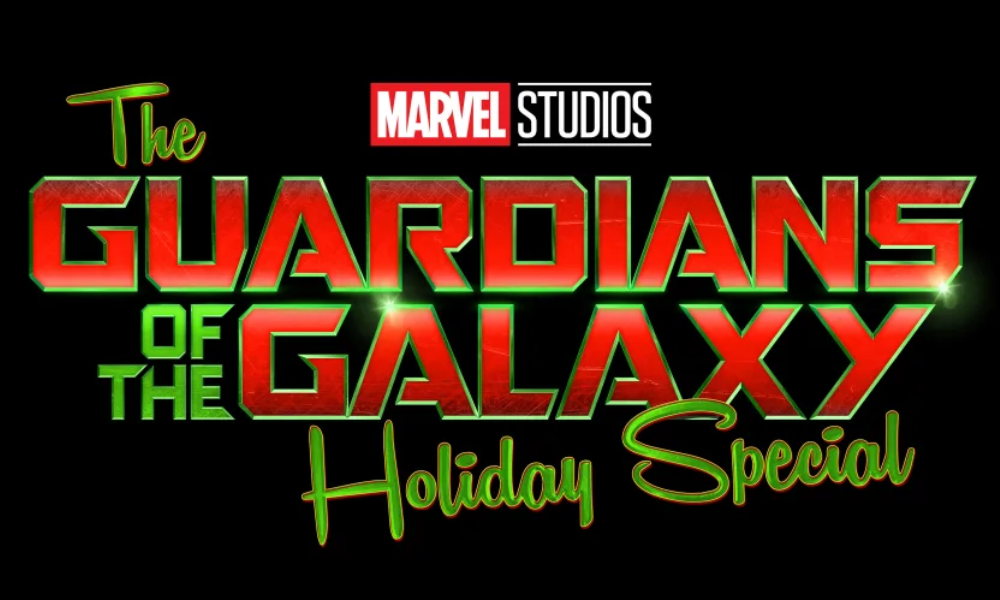 Ahead of the release of Guardians of the Galaxy Vol. 3, the gang is back in GOTG Holiday Special, which features a pop culture cameo.

Christmas came early for Marvel Studios as they released the official trailer for The Guardians of the Galaxy Holiday Special. And to make the upcoming special a little bit extra, it’ll showcase the MCU debut of an A-list actor.

James Gunn directed the GOTG Holiday Special, which features some characters in the Guardians of the Galaxy franchise. The trailer for the holiday special features a somber Star-Lord (Chris Pratt) who is still yearning for the loss of his paramour, Gamora (Zoe Saldana). The comedic duo of Mantis (Pom Klementieff) and Drax (Dave Bautista) have more screen time in this special. The pair travels to Earth to find a Christmas gift that will lighten up the spirit of Star-Lord. The trailer also showed Karen Gillan’s Nebula, Bradley Cooper’s Rocket, Vin Diesel’s Groot, and Sean Gunn’s Kraglin. 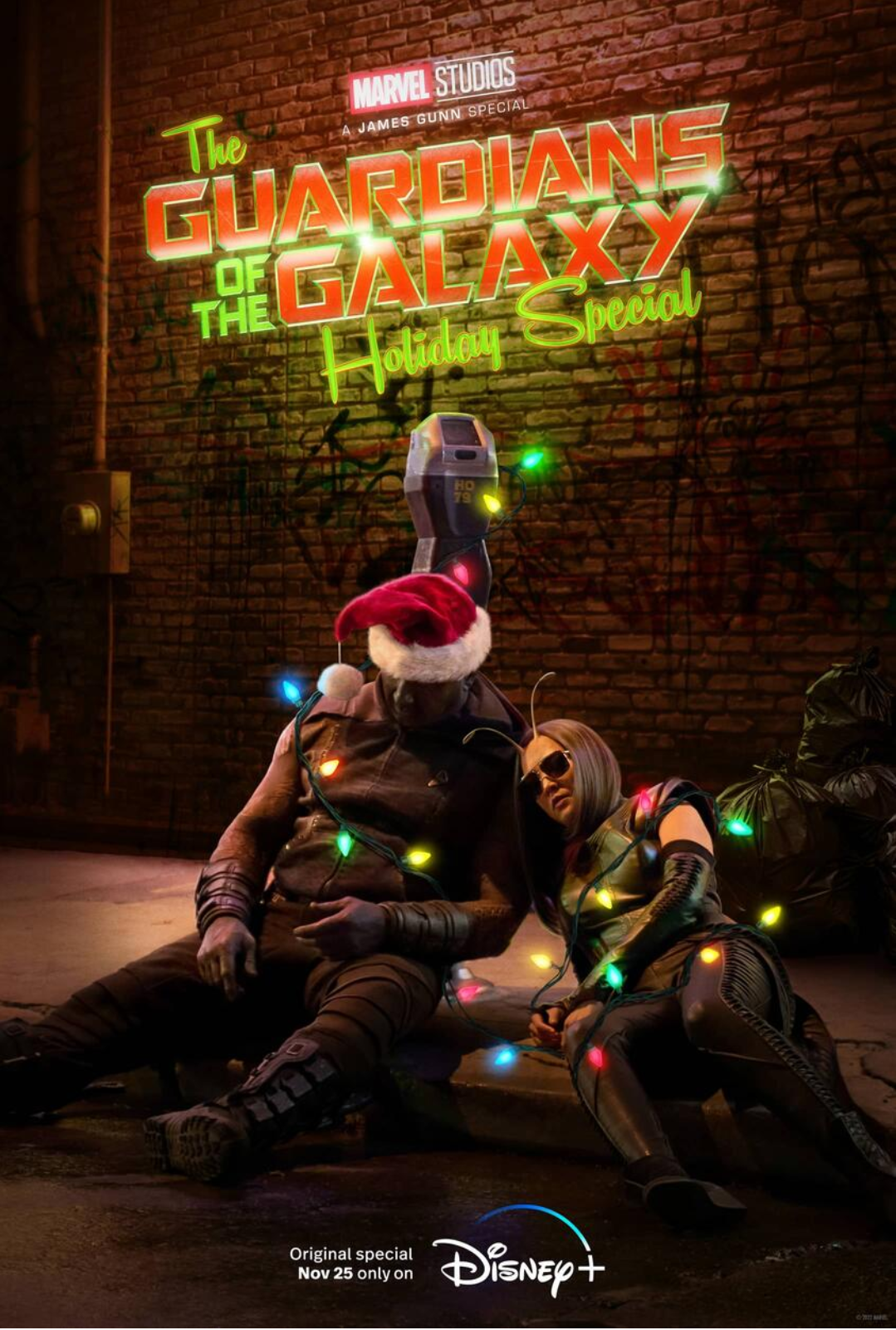 But the best bit in the teaser for GOTG Holiday Special is the cameo of Kevin Bacon. The duo of Drax and Mantis dropped by Bacon’s residence and are hell-bent on kidnapping the actor as a present to Peter Quill. This hints that Bacon would play a huge role in keeping the Holiday spirit alive for the Guardians.

In 2014’s Guardians of the Galaxy, Peter Quill, aka Star-Lord, would often refer to the actor. In one scene in the film, he calls the actor “the great hero” who taught people to dance. This is a pop culture reference to Bacon’s role in Footloose, which Peter Quill’s character is highly obsessed with. It seems like the special is finally making Star-Lord’s dream of meeting his hero come to life.

Kevin Bacon on playing himself in GOTG Holiday Special

Kevin Bacon is not a stranger to being part of a huge franchise like Marvel. In 2011, he played the role of Sebastian Shaw in X-Men: First Class. He also starred in critically acclaimed movies like JKF (1991), Apollo 13 (1995), Sleepers (1996), Hollow Man (2000), and many more. But of course, his role in the musical-drama film Footloose (1984) cemented his stardom in the business.

But even before we saw him make his cameo in GOTG Holiday Special, Bacon revealed in an interview with Yahoo Movies UK his interest in playing a role in a Marvel project. When asked if there’ll be a chance that the world will see him appear as himself in a Marvel film, this is what he answered:

“You tell Marvel, man. I’m ready to go. So far, I haven’t heard anything about it, but I’d love to.” 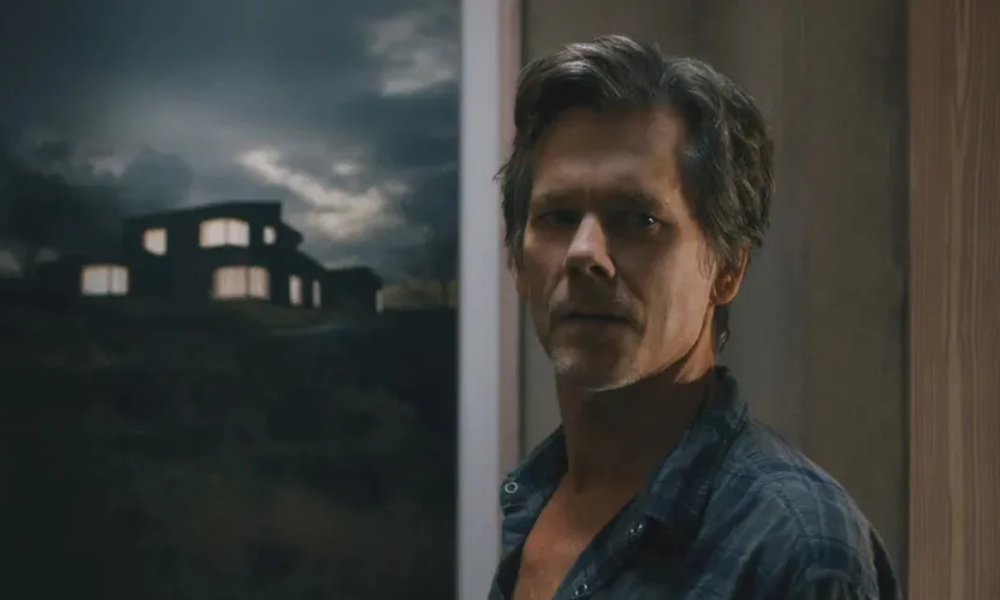 This answer follows Peter Quill’s reference to the actor in 2014’s Guardians of the Galaxy, calling him one of Earth’s greatest heroes. And eight years later, we’ve come full circle, as Star-Lord will finally meet one of his heroes.

Marvel Studios’ big boss Kevin Feige announced the GOTG Holiday Special in 2020. The events in the spin-off special would sum up what happened between the time of Thor: Love and Thunder and Guardians of the Galaxy Vol. 3.

The GOTG Holiday Special will arrive in Disney+ on November 25, just weeks after the theatrical release of Black Panther: Wakanda Forever. With this timeline, the special would conclude MCU’s Phase 4 this year before the franchise moves forward with Phase 5, starting with Ant-Man and the Wasp: Quantumania.

We’ll see the whole gang again when Guardians of the Galaxy Vol. 3 hits the theatres on May 5, 2023. James Gunn reveals that the third installment of the franchise would be the last appearance of the Guardians we know. Whether which Guardian would appear in the Avengers: Kang Dynasty (2025) and Avengers: Secret Wars (2026) is still unknown.

For now, all previous Guardians of the Galaxy films are streaming on Disney+.