Guardians of the Galaxy 3 Trailer - James Gunn Explains Why 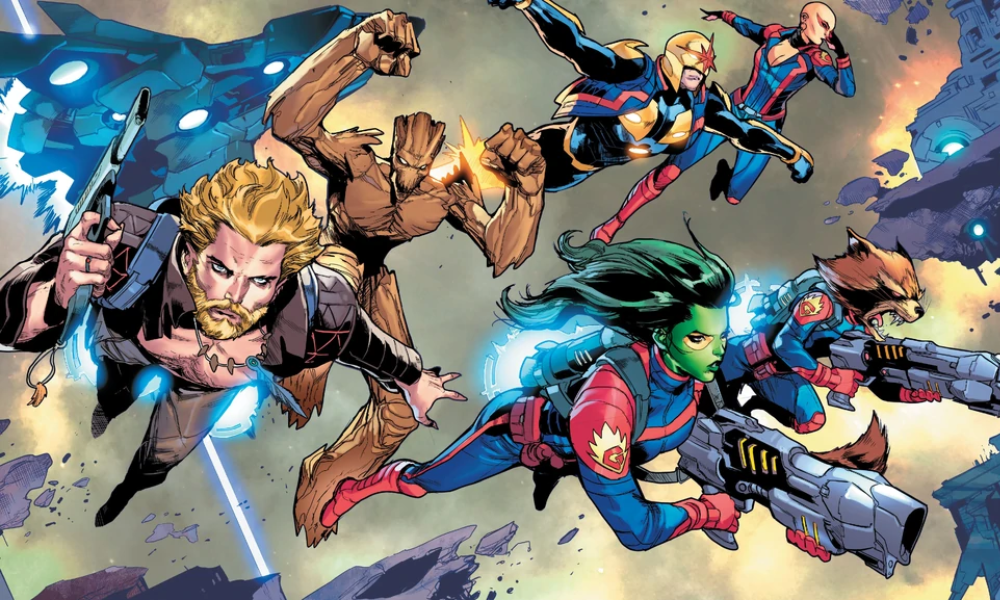 James Gunn took it to Twitter to explain why the Guardians of the Galaxy 3 trailer hasn’t dropped yet.

At the recent San Diego Comic-Con, some Marvel fans were lucky to watch the Guardians of the Galaxy 3  trailer for the first time. The trailer teased the dark origins of Rocket Raccoon (Bradley Cooper) and Gamora’s (Zoe Saldana) comeback. It also introduced new characters just like Adam Warlock (Will Poulter), High Evolutionary (Chukwudi Iwuji), and Cosmo the Spacedog (Maria Bakalova).

ComicBook gives us a detailed description of what happened in the exclusive Guardians of the Galaxy 3 trailer:

“Guardians 3 footage sees the Guardians captured by Ravagers and Nebula reveals they have an appointment with Gamora. Peter Quill is caught all the way off guard. Peter reflects on their time together. ‘You were everything to me,’ he said. ‘I thought you were gone but you’re here and I miss you.’ Gamora tells him that person was not her. We get our first look at Adam Warlock. A grown Groot fights back to back with Quill. High Evolutionary shows up. The Guardians float on a space planet. Gamora caps the trailer by calling Quill by the wrong name and turning him down. The Guardians joke on Quill for talking to her so intimately on an open communication line and they’ve been listening all along. It ends with Mantis asking what we know about Rocket. A shot of a very young Rocket Raccoon takes the screen. Much of the trailer was set to “Do You Realize” by Flaming Lips.” 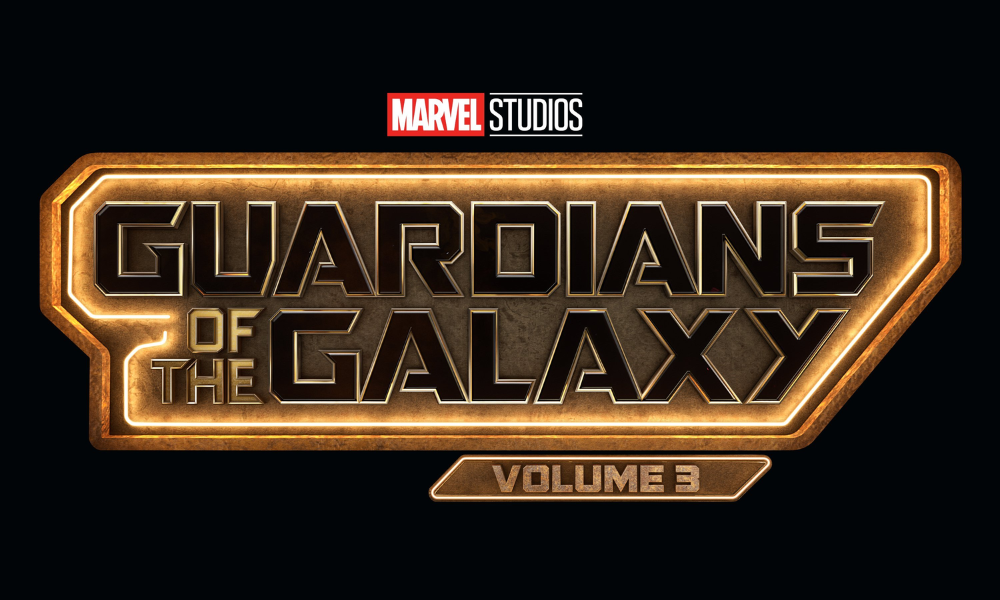 However, unlike Black Panther: Wakanda Forever, the Guardians of the Galaxy 3 trailer is still not yet available online. Fans were quick to air their sentiments, and one fan tweeted, “Wish we all could have experienced the @Guardians trailer yesterday,” to Gunn. “It’s truly sad how Marvel holds your amazing space opera work of art from us the fans,” the tweet continues.

James Gunn quoted the tweet and finally answered why the Guardians of the Galaxy 3 trailer is not yet available online. Gunn said,

“I wish you could have too. But it’s not just Marvel, it’s also me. Although I love the teaser some VFX aren’t where I’d want them to be for repeated views & close inspection — remember we didn’t wrap long ago — so you’ll have to wait just a beat! Sorry!”

That said, we have to wait a little longer for us to have the Guardians of the Galaxy 3 trailer. We can remember that the production wrapped up the filming last in May. And based on what James Gunn said, there might be more adjustments needed before we get to see the final version of the trailer.

James Gunn also shared a tweet with the rest of the cast present at the SDCC. The tweet reads, “❤ (miss you @zoesaldana & @DaveBaustista) #GotG #GotGvol3 #sdcc”

In another tweet, he praised the lead stars of Guardians of the Galaxy, Chris Pratt, and Zoe Saldana, for being his collaborators in his MCU journey.

Lucky to have @prattprattpratt & @zoesaldana as my collaborators on this journey. Both of them are even better people than they were 10 years ago when we started this thing – that is rare in this industry when people become more rich, successful & famous. pic.twitter.com/PvtFduPi46

For all the fans, expect for the Guardians of the Galaxy Vol. 3 trailer to be dropped very soon! The film will hit the cinemas on May 5, 2023.

MCU’s Guardians of the Galaxy Vol. 3: The End Of An Era
Black Panther: Wakanda Forever: MCU’s Namor Won’t Be Coming From Atlantis