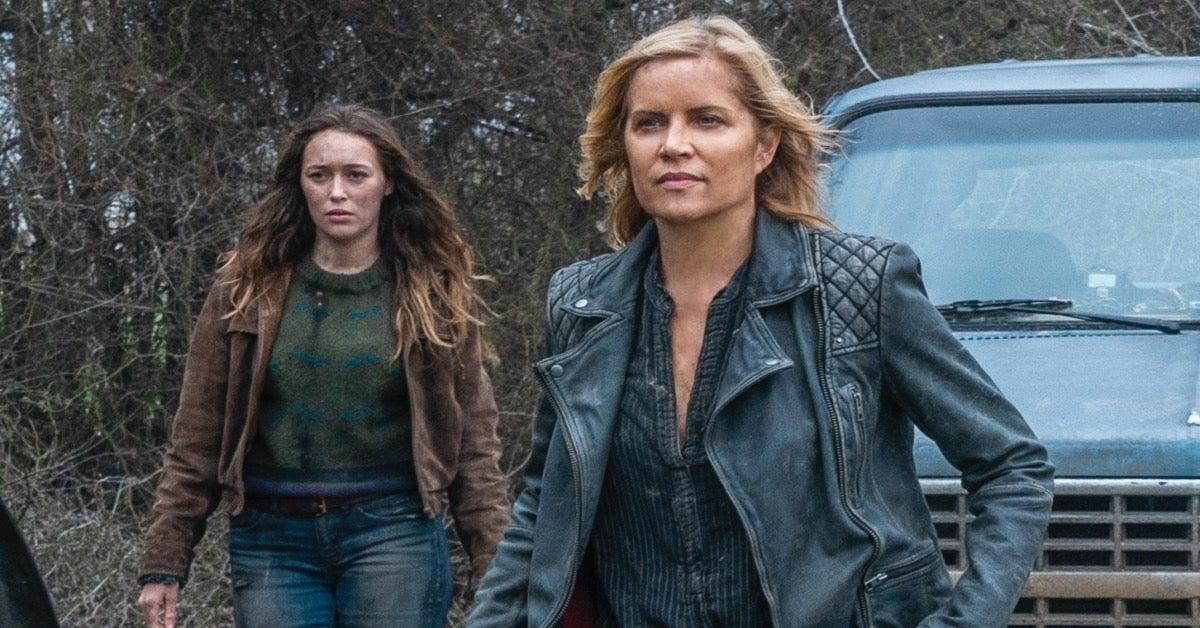 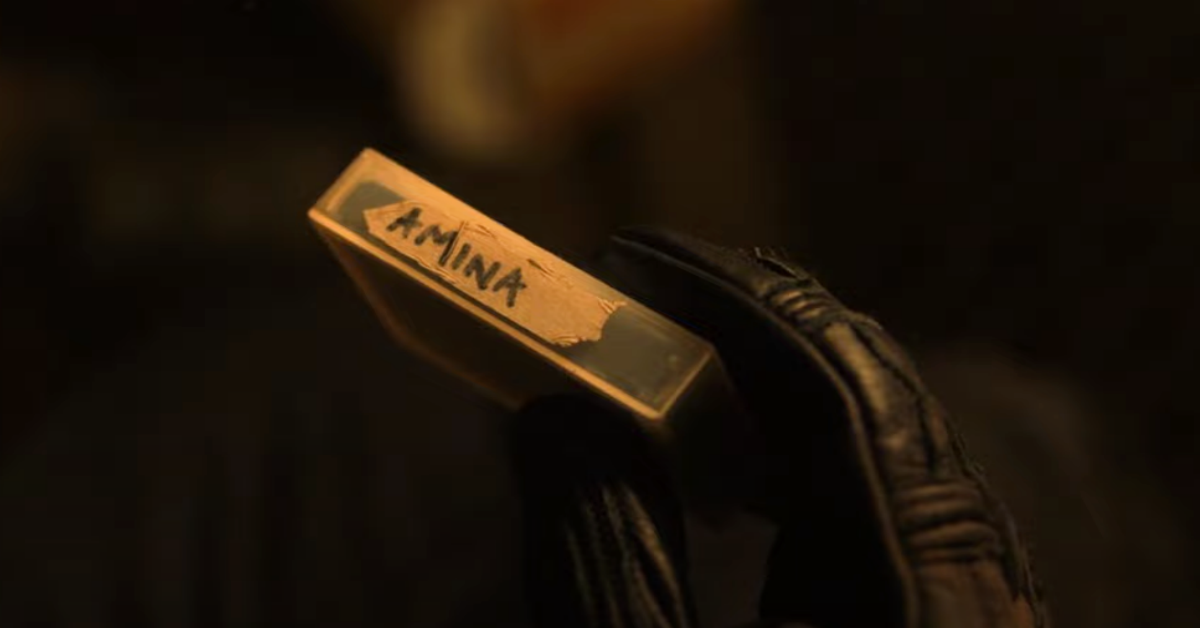 Now, all of this guilt and attempts to right wrongs links nicely to the episode’s name – Amina. During this latest episode of Fear TWD Season 7, Alicia finds a tape recording of her mom. The tape is titled “Amina”, and it contains footage of Madison’s interview with Althea. This interview is from way back in Season 4 of the show.

As you might’ve guessed, playing the tape is a great way for the writers to recap what happened to Madison. We get to see the things that led up to Madison’s seeming demise earlier in Fear the Walking Dead. Also, we learn the meaning of the name “Amina”.

Amina was the nickname for Wilhemina, a bird belonging to Alicia and Nick when they were younger. The bird was gravely injured, and it seemed like the Clarks would have to plan a funeral. However, in an act of sheer kindness, both Alicia and Nick helped to keep the bird safe. Eventually, it was healthy enough to fly again.

So, the name Amina has quite a lot of meaning to Madison and Alicia in Fear TWD Season 7. For Madison, she reveals in the tape that the name means hope. In the early part of the apocalypse, Madison used the name to remember hope still exists and the idea of a community was still possible. 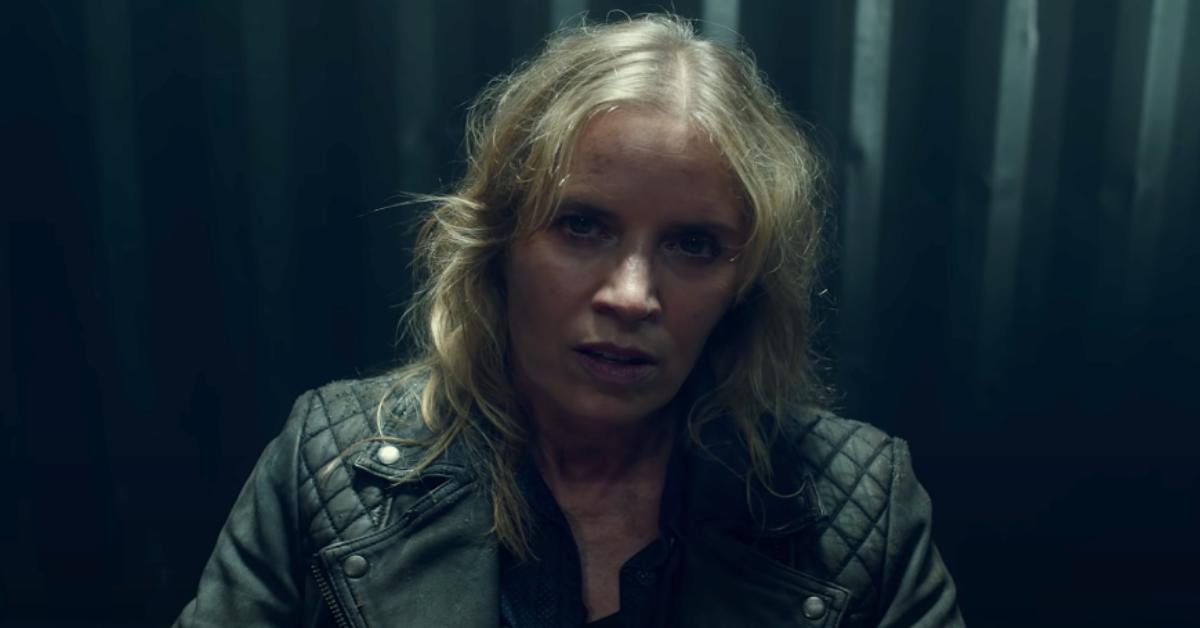 Naturally, many of us were expecting that this latest episode of Fear TWD Season 7 would be the one to reunite Alicia and Madison. Sadly not! This marks Alycia Debnam-Carey’s last appearance in the role of Alisa. However, because we didn’t see her death, we have high hopes that a reappearance could happen later down the line.

After all, we already know that Madison, Alicia’s mother, is going to return in the finale for Fear TWD Season 7. That’s just one episode away! It’s a shame that Madison and Alicia couldn’t reunite for this episode.

After all, Alicia’s final decision in this episode was to help someone in the hopes that they were not completely bad. Strand represents Amina from when Alicia was younger. So, it would’ve been great for Madison to see that her daughter still has hopes for the future. Unfortunately, the writers had other plans in mind. You can catch the finale of Fear TWD Season 7 on Sunday, June 5th at 9 PM ET/PT.