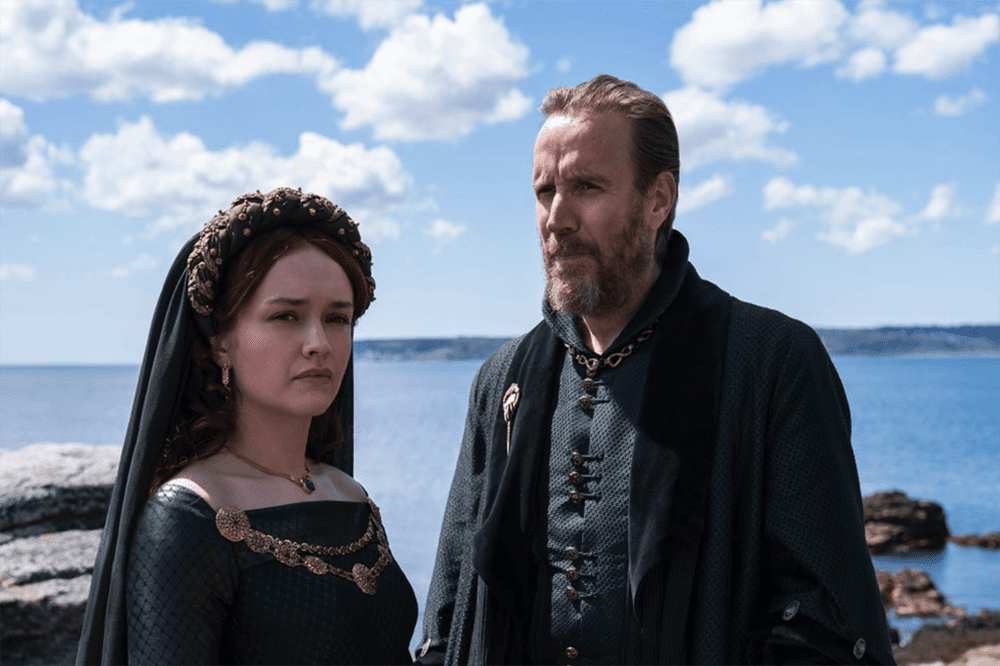 Despite the absolute torturous final season of HBO’s Game of Thrones, the people want more. Preferably, a series that doesn’t botch its ending and taint the entire series. We might have that coming soon in House of the Dragon. Set 200 years before the events of the original show, this series follows the Targaryan house. It’s a wild time if you know the events that take place in Fire & Blood, the fictional history book of the house. While that show is on the way, we learned something shocking about another Game of Thrones show that got canceled and cost HBO big time. $30 million is a lot of money, especially for a show that never came to be. Here’s what we learned in a recent interview with a former WarnerMedia chairman.

Despite Getting Canceled, a Game of Thrones Prequel Cost HBO $30 Million 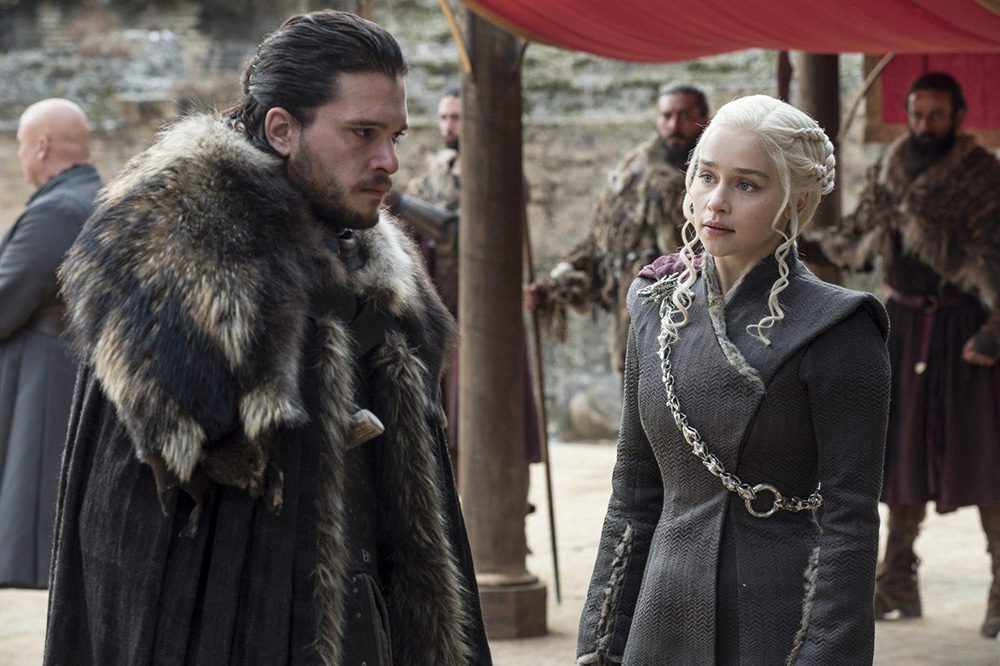 We’re getting so much information from the upcoming book, Tinderbox: HBO’s Ruthless Pursuit of New Frontiers. Author James Andrew Miller spoke with former WarnerMedia chairmen Bob Greenblatt for the book and we learned something pretty surprising. Despite never actually getting made, the cost of a pilot for a canceled Game of Thrones show reached upwards of $30 million.

The pilot was in production and all signs pointed to a full series. That said, this does happen from time to time in Hollywood. The price tag is just not usually that high. The upcoming release of Tinderbox is revealing a lot of Game of Thrones news this week. Additionally, interviews in the book revealed that George RR Martin “begged” HBO to let the series based on his books go for 10 seasons.

This, of course, didn’t happen. Instead, we got a rushed seventh and eighth season that disappointed literally everyone. I can’t even say I want to go back and watch Game of Thrones knowing how it ended. That’s a far shot away from the global phenomenon status of the show before it started falling apart. In Martin’s eyes, that shift in quality occurred in the fifth season. At least we’ll end up seeing if the original magic can be captured again in the upcoming Targarayan series.

House of The Dragon Comes Out in 2022 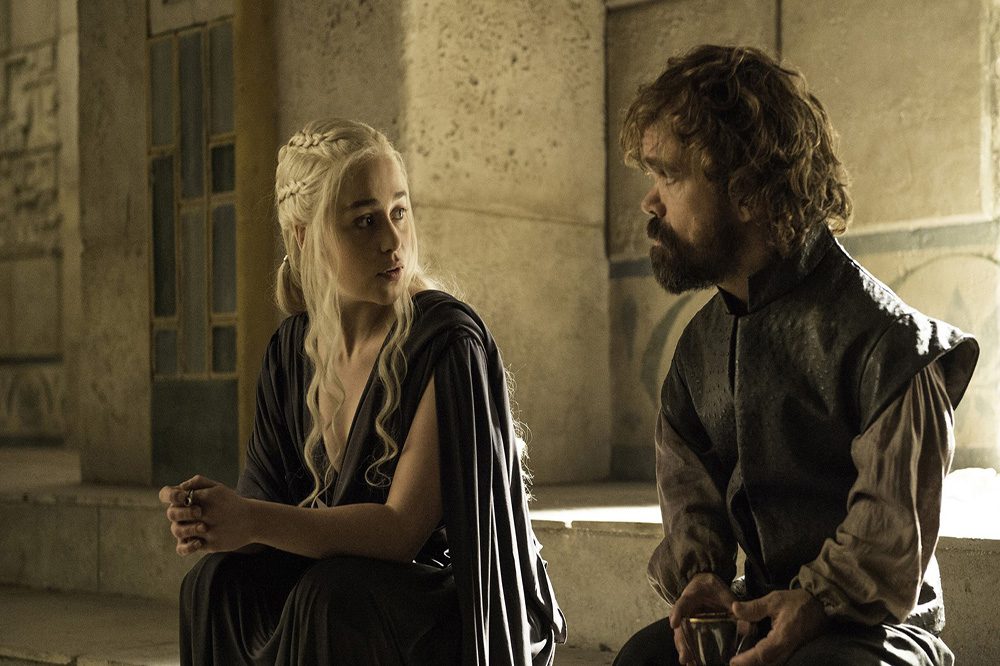 We’ll get a new Game of Thrones show in 2022 when House of the Dragon premieres on HBO. If you’re excited about the show, then let us know in the comments! Thanks for reading Comic Years for all things TV, comics, and pop culture.