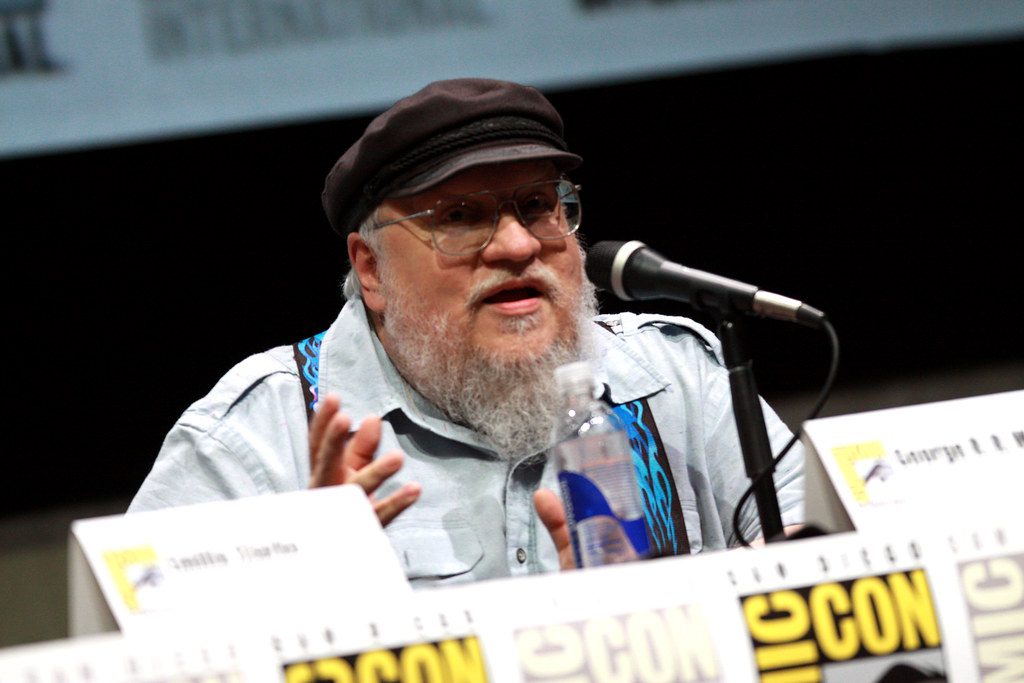 There are few authors out there whose name strikes an immediate reaction. Love him or loathe him, George RR Martin is one of these authors. His epic fantasy series, Game of Thrones, is infamous for its slow speed at which sequels are released, yet it is also considered one of the most popular fantasy series since The Lord of the Rings. We might still have some time to wait before the next sequel, Winds of Winter, releases because George RR Martin is about to be pretty busy with his new 5-year deal at HBO.

The 5-year deal between George RR Martin and HBO is to develop additional programming for HBO and HBO Max, one of the hottest competitors in the streaming wars. There has been plenty of recent news of even more new Game of Thrones spinoffs heading to HBO, and there are currently 5 projects that are being developed.

Martin has also been developing adaptations of other novels, including Nnedi Okorafor’s Who Fears Death and Roger Zelazny’s Roadmarks. 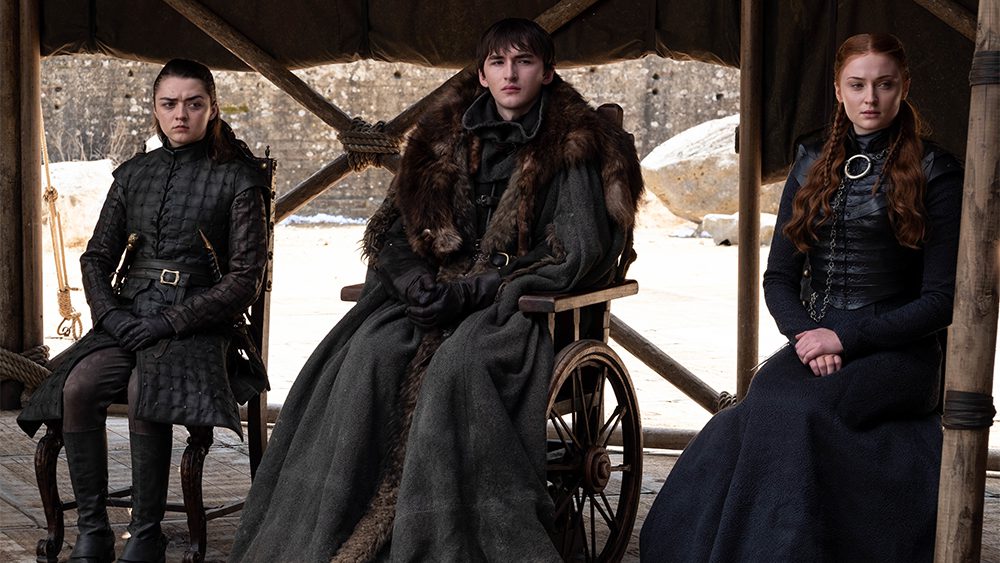 This massive deal will put a mid-eight figures number straight into the pocket of the legendary author. This comes fourteen years after his first deal with the studio back in 2007 when the A Song of Ice and Fire development began. As we have all witnessed, the adaptation of the series from book to screen caused plenty of commotion in the fantasy television world, for both good and bad reasons. Viewers loved the intense approach to each storyline, though many were left with less than favorable reviews by the time the finale aired.

Readers, how do you feel about this new deal between HBO and George RR Martin? Are there any stories that you’d like to see him help bring to the small screen? Let us know your thoughts on all things Game of Thrones, in addition to other fantasy series that you have hopes of someday being adapted.