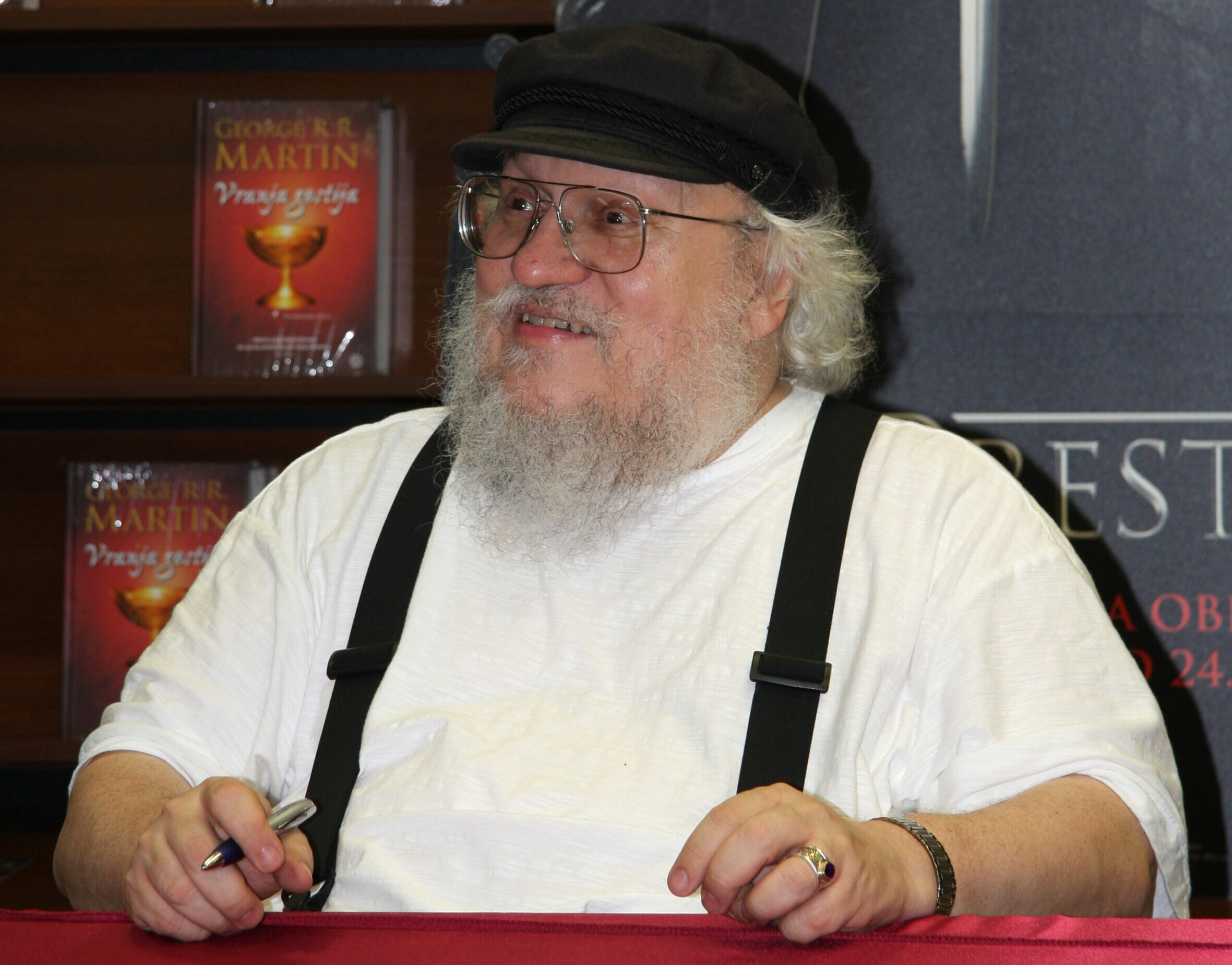 The A Song of Ice and Fire saga has been a mixed bag for fans. On one hand, it’s a captivating story. It has also inspired some of the best TV we’ve seen in years. On the other hand, it’s a constant source of frustration for readers. Winds of Winter is the best example.

If you’ve read the books, I know what I’m talking about. Game of Thrones ended after 8 seasons. We saw Jon Snow’s rise to prominence and saving the world. But, season 6 and onwards was a complicated subject.

The show’s quality suffered considerably, according to most critics and fans. The plot felt convoluted at times. In other cases, it felt like filler. Often, things felt like the writers didn’t know where to go. The final season’s climax is the best example.

So, what does that have to do with the books? So far, the original books only go as far as Jon Snow’s death. Basically, everything after that—in the show—was made up. Moreover, George R.R. Martin’s involvement was fairly limited.

It’s been over a decade since the last book, by now. So, fans are understandably annoyed with Martin’s procrastination. However, we just got word from the author about the book’s progress.

According to him, around 1,200 pages are ready. But, at least 400 or 500 more pages are necessary. He has been working on it. But, progress has been slow.

The hilarious interview with James Patterson and George R.R. Martin

The interview above was a surprise for many. Animated Dr. Ike Bloom briefly interviewed George R.R. Martin. Yet, it wasn’t really an interview. Instead, the goal was to get him to talk to James Patterson.

What was the idea behind everything? Getting George R.R. Martin to write faster.

James Patterson has published over 20 books this year. Naturally, he seemed like the ideal mentor for Martin. That said, the two-minute interview is a blast.

Dr. Bloom opens the interview by introducing James Patterson. He gets him on the line to give Martin tips to be “a successful author.” He introduces Martin as “struggling, truly pathetic” who’s “having trouble meeting deadlines.”

Thankfully, it’s all in good spirits. Martin laughs at this introduction, as we’d expect. Patterson asks what kind of deadline they’re missing. To that, Martin replies “it was 11 years ago.” And, to think I feel bad when I miss a deadline by a couple of hours.

Patterson can only say “wow, OK.” He also adds that it isn’t writer’s block, but “writer’s constipation.” He proceeds to ask Martin what he uses to work. The writer responds he uses his faithful DOS computer with WordStar. The answer is immediate: try something else, because that’s not working.

The entire interview is filled with laughs and funny bits.

What’s the final advice by Patterson? Break his progress into separate books and release them. That way, he’ll be ahead of schedule.

The Winds of Winter 75% ready according to George R.R. Martin

As GameSpot covered a while ago, The Winds of Winter is 75% complete. George R.R. Martin confirms that during the interview, as well. He states that between 1,100 and 1,200 pages are ready. But, he needs around 400 and 500 more.

That might seem like good news at first glance. After all, a majority of the book is ready. Nevertheless, we can’t forget that it took 11 years for it. The author reassures he’s making progress. Still, the book it’s far from done.

That said, a release date is still off the radar. He’s done with some character arcs. Then, he’s yet to finish the rest and interweave them. He mentions that’s going to take a while. We must also keep in mind he’s working on the new Jon Snow TV series.

According to George Martin, the main issue is the interconnected story arcs. Like in Game of Thrones, character stories interweave at different points. Each character is crucial for other characters’ development.

So, he has finished several arcs. Others need more work. However, the primary obstacle is weaving all the stories together. George R.R. Martin states that’s “going to take a while.”

That said, the author can’t say for sure when this next entry will come out. But, he can say one thing for sure. As soon as the book releases, fans will start asking for A Dream of Spring.

I have to admit that I can sympathize with George R.R. Martin here. Luckily, I haven’t been 11 years late for everything. Thus, let’s just pray for The Winds of Winter to come out before the next decade.

Snyderverse Canceled: Gunn And Safran DC Roadmap Reboots Everything
Chris Evans In Talk To Return To Marvel But Not As Captain America