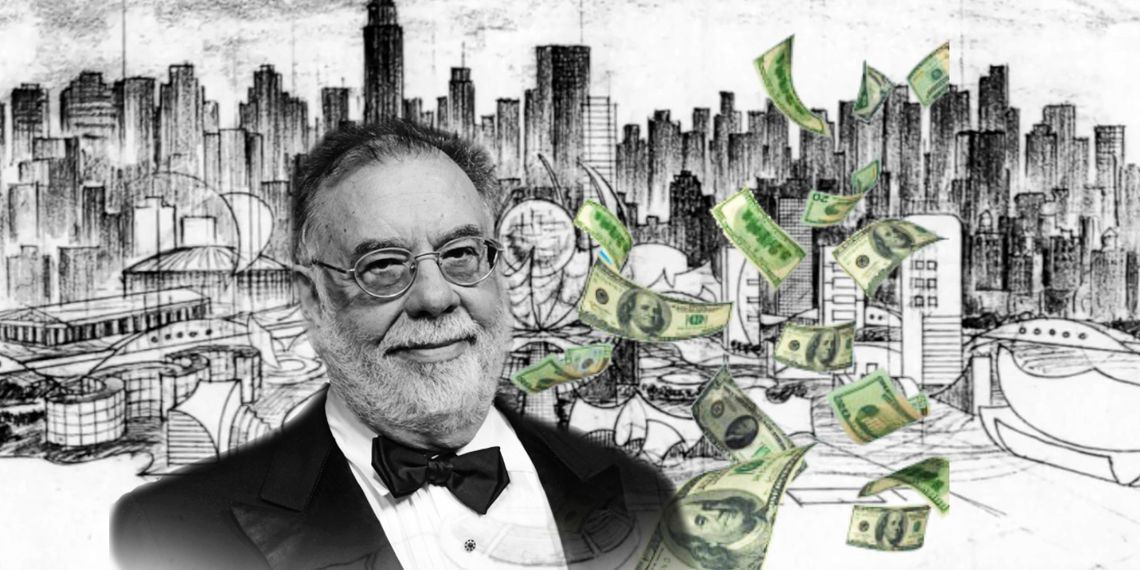 Megalopolis is a film that Francis Ford Coppola has been working on since the 1980s. Originally, it was just a fun project for him, and he claimed to work on Bram Stroker’s Dracula, Jack, and The Rainmaker to get the money for the film. In 2001, Francis Ford Coppola held table reads with numerous high-profile actors, including Leonardo DiCaprio, Uma Thurman, Russell Crowe, and others. Apparently, they recorded around 30 hours of footage in New York City but scrapped it after 9/11. In 2007, he claimed to have abandoned the film, but by 2019, he’d returned to the project. Now, recent rumors about the filming of the film by Francis Ford Coppola Megalopolis suggest that things may not be so great.

According to rumors that emerged yesterday, production had become “chaos,” which led to several key members departing the film. This included the VFX team and the art department, which is certainly enough to worry any fans. However, Francis Ford Coppola later put these rumors to bed and claimed that the “chaos” wasn’t true.

“I love my cast, I love what I’m getting each day, I am on schedule and on budget, and that’s what is important to me.”

Additionally, the director spoke about the rumors of chaos and why so many leading crew members left the film. Although he didn’t deny that these teams left, he denied that production chaos caused this. Instead, Francis Ford Coppola claims that it was part of cost-cutting measures through restructuring. Originally, for Megalopolis, Francis Ford Coppola wanted to use experimental visual effects, but the price of this got too high. So, he cut the VFX team and decided to work on the effects in post-production. 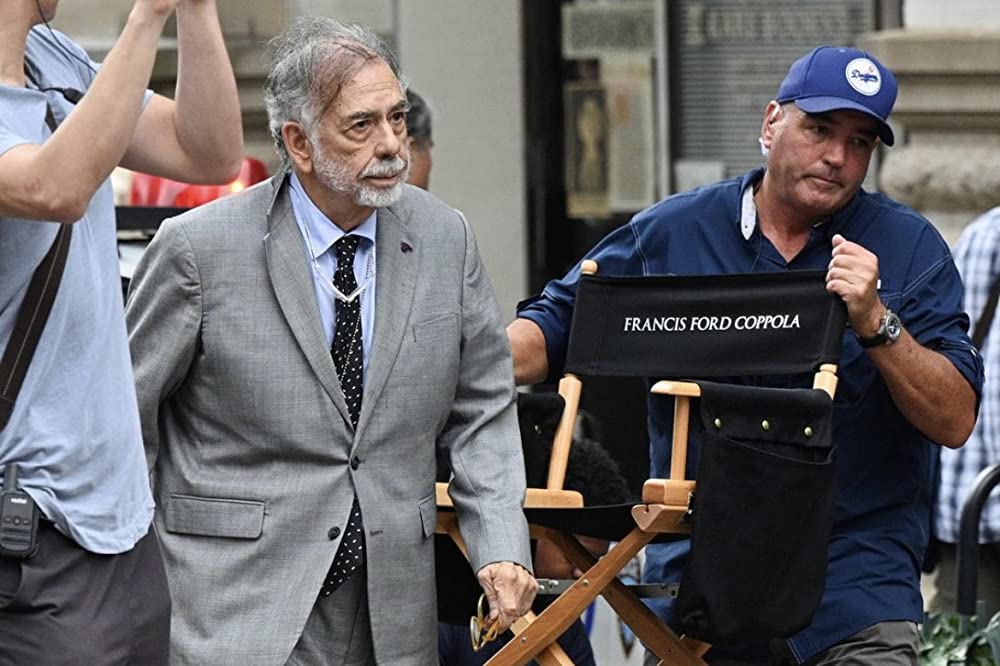 Thankfully, Francis Ford Coppola also clarified that he’s happy with the other aspects of the film, including the cast. Currently, we know a huge number of famous faces in the film. These include Adam Driver, Forest Whitaker, Aubrey Plaza, Shia LaBeouf, Dustin Hoffman, Giancarlo Esposito, and many others.

“I’ve never worked on a film where I was so happy with the cast. I am so happy with the look and that we are so on schedule. These reports never say who these sources are. To them, I say, ha, ha, just wait and see. Because this is a beautiful film and primarily so because the cast is so great. I’ve never enjoyed working with a cast who are so hardworking and so willing to go search for the unconventional, to come upon hidden solutions. It is a thrill to work with these actors and the photography is everything I could hope for. The dailies are great. So if we’re on schedule, and I love the actors and the look is great, I don’t know what anyone’s talking about here.”

“I’d like to briefly respond to The Hollywood Reporter article published Monday, January 9th. All good here! Not sure what set you’re talking about! I don’t recognize that one! I’ve been on sets that were chaotic and this one is far from it.” 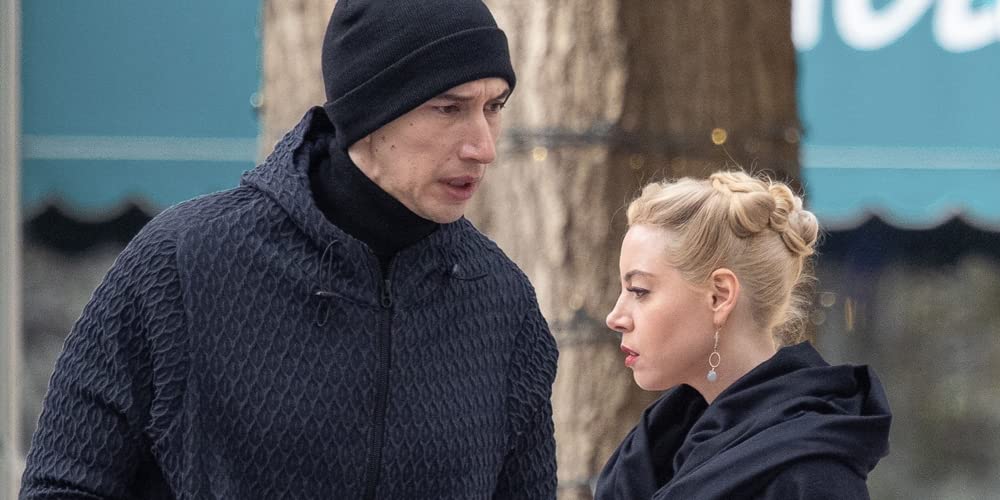 So it seems these rumors about the film might not be true! But what’s taking so long for the Francis Ford Coppola Megalopolis film to see the light?

It’s not the first time that the veteran director has faced delays with films. After all, he battled huge tropical storms, stolen payroll, recast actors, and more during Apocalypse Now. For The Godfather, he had to tackle the studio executive’s interference. But for both of these films, he still managed to make two masterpieces – let’s hope that Megalopolis ends up being the next one.

Previously, they began shooting the movie in October, and the director claims it will wrap up by spring 2023. However, unlike his other movies, Francis Ford Coppola said he wanted to go for something bigger when releasing this movie. In his words, “I’m interested in a theatrical release in theaters and IMAX theaters, and I am excited about the possibility that for the first time in history, a movie could open up on the same day everywhere in the world. And that’s what my goal is.”

Unfortunately, we know very little about the Francis Ford Coppola Megalopolis film’s plot. But given the cast and crew working on it, it’s sure to be brilliant!