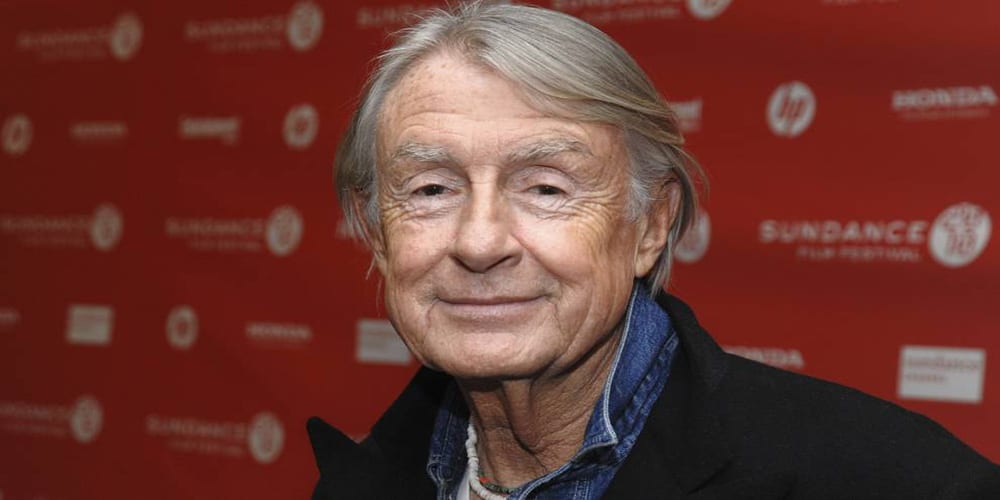 There are few things that are more accurate artifacts of a decade than the 90s Batman movies. From Uma Thurman and Alicia Silverstone to Seal’s incredible “Kissed From A Rose,” the films before Nolan’s trilogy seem like a lifetime ago. While imperfect by every sense of the world, they’re also incredibly entertaining to this day. Even as we have better Batman stories and actors, one thing is for sure. These films helped keep Batman in our minds during a time where comics floundered. News reporting that Batman Forever and Batman and Robin director Joel Schumacher dies at 80 years old seems a great time to remember a solid and understated director.

Joel Schumacher Dies at 80 After Battle with Cancer 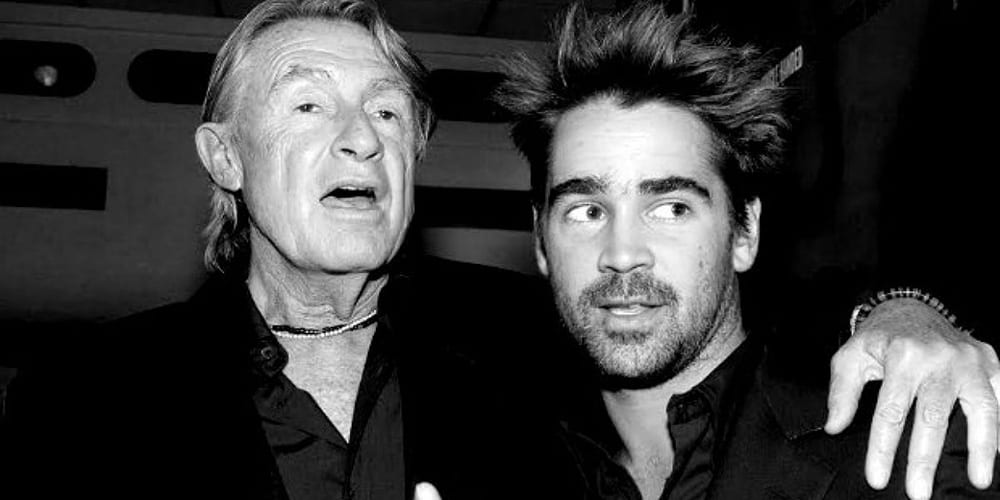 Publicists on behalf of the director say Joel Schumacher dies after a year-long battle with cancer. The director is arguably most famous for directing two Batman films (click here for information on the new release date). Other notable films from the 90s and 2000s are worth mentioning as well. John Grisham adaptations The Client and A Time to Kill are well-done crime dramas. Likewise, The Lost Boys and St. Elmo’s Fire are cult classics in their own right. Personally, my favorite film of his didn’t release in the 1990s, but rather 2004.

The film adaptation of The Phantom of the Opera is one that sort of shocks those who never heard of it. Firstly, the singing and titular Phantom is none other than Gerard Butler. The actor is now much more known for his action films than musical theater. Likewise, the screen debut of Emmy Rossum introduced many to an up-and-coming actress. Another role in Mystic River would help her make a name for herself before going on to Shameless sometime later.

Schumacher originally began working as a costume designer in the 1970s. Later, he’d go on to direct huge megastars like Arnold Schwarzenegger, Anthony Hopkins, and of course, George Clooney. Particularly, an eye for younger stars like Kiefer Sutherland and Rob Lowe would help make him an eye in Hollywood that we continue to benefit from to today.  It’s tough to see a famed director lose their life, but we’re glad to have his incredible film history to help keep his name and memory alive for years to come.

Suicide Squad Game One Of Two Rocksteady Projects In Development
How Do Pro Gamers Rack Up All That Experience?