Suicide Squad Game One Of Two Rocksteady Projects In Development 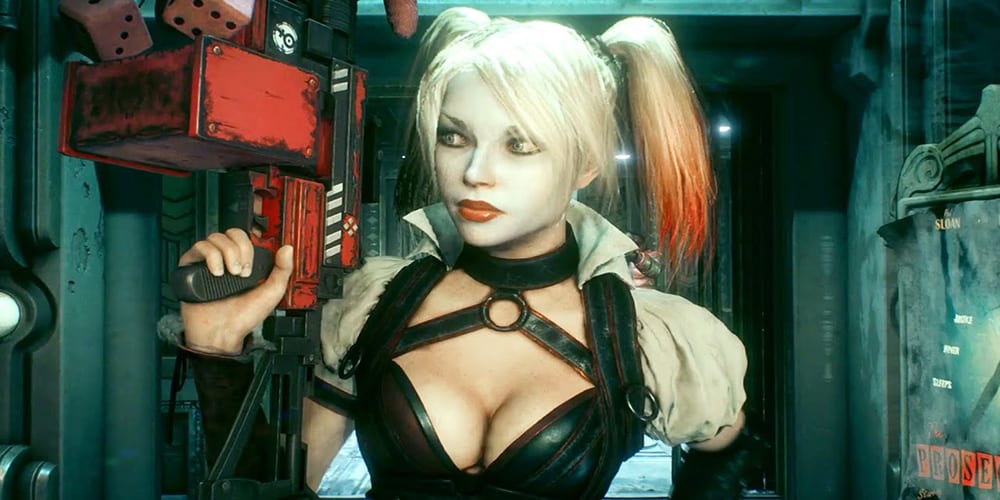 There are a lot of fans ready for a new DC game from Rocksteady. The developer is responsible for the final entry in the Arkham Trilogy. Those games changed video game adaptations of superhero adventures for good. The content and quality in those titles are why things like Spider-man and the Square Enix Avengers game got the green light. Without the popularity of games from WB Games Montreal and Rocksteady, there might not be as many superhero games coming out right now. So, what do we know about Rocksteady’s next project? Rumors ran wild this time last year about a Court of Owls title. Well, that’s still happening. It just so happens that it’s one of two projects under development from Rocksteady. The other one: a Suicide Squad game. 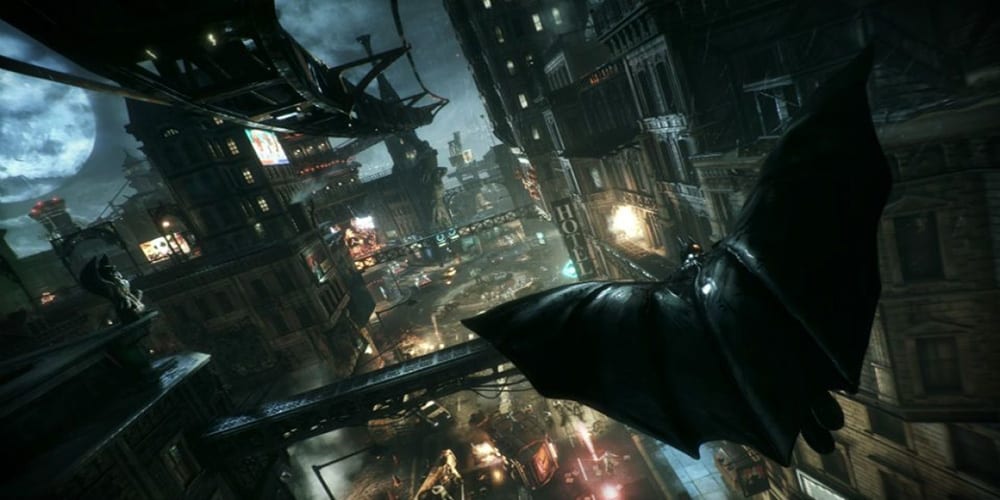 It’s a long-standing tradition here and many other gaming outlets to pray for a new Arkham-adjacent game. We know WB Games Montreal hints kept the fuel alive last year. Even as recently as a few months ago, we had news of new titles. Unfortunately, it was about a canceled Superman game that Rocksteady wanted to make. So, how much can we really believe these new rumors? Honestly, they’re not so much rumors as unannounced titles. A domain name for a website called SuicideSquadKillTheJusticeLeague.com went live. Likewise, two names keep floating around the internet.

The first is the Court of Owls game we know about. That’s likely going to be a Gotham Knights game where we’ll see a Bat-team of some sort. In the comics, that team includes the likes of Alfred Pennyworth, Batgirl, Nightwing, Robin, Oracle, and Catwoman. We’ll see who ends up making the Court of Owls lineup as well. It’s likely there’s going to be a ton of drama and action in this title, but the other one is floating an even bolder name.

The Suicide Squad game is apparently operating a working title of pretty epic proportion. As the domain name suggests, Suicide Squad: Kill the Justice League would be a great tonal move for a game about these misfits. If we had boss battles with superheroes, then I’d pretty much stop asking for anything else in the world.

A Long Ways Away or 2021 Release Waiting to Happen? 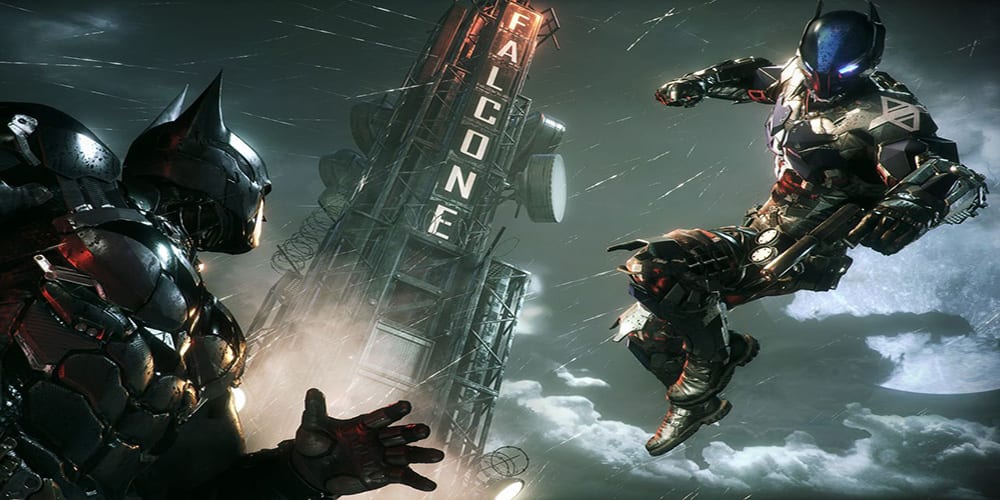 I wouldn’t be surprised if one of these games is further along than the other. For example, we know the Court of Owls stuff is not new. It’d be my guess that the game is closer to completion than the Suicide Squad game. Still, is 2021 too ambitious? Not necessarily. It’s been 5 years since the release of Arkham Knight. That seems like a fair amount of time, plus another 6-9 months for finishing touches, to get a 2021 release. Of course, we don’t know what’s happening for sure. It just seems like a 2021 release for the Gotham Knights and then a 2023 Suicide Squad title would work wonderfully. If that seems too ambitious, then forgive me. I just really want to see Rocksteady back in the swing of things. Plus, the new consoles are going to make these games look and feel better than ever.

If you’re excited about the two Rocksteady titles likely in development, then sound off in the comments! Thanks for reading Comic Years for all things gaming, comics, and pop culture.