Elvis, the biopic about the King of Rock and Roll career, aims to get $30 million in its opening week. The film, directed by Baz Luhrmann and starring Austin Butler, has not yet hit the big screen and is already starting to generate a buzz. It has scored high with 80 points on Rotten Tomatoes. It was also a success at the Cannes Film Festival, receiving a 12-minute standing ovation.

The reviews it received on the various websites and the festival were quite good. This movie shows the story of Elvis when he started his career and his different facets, going through love, suspense, intrigue, and action. 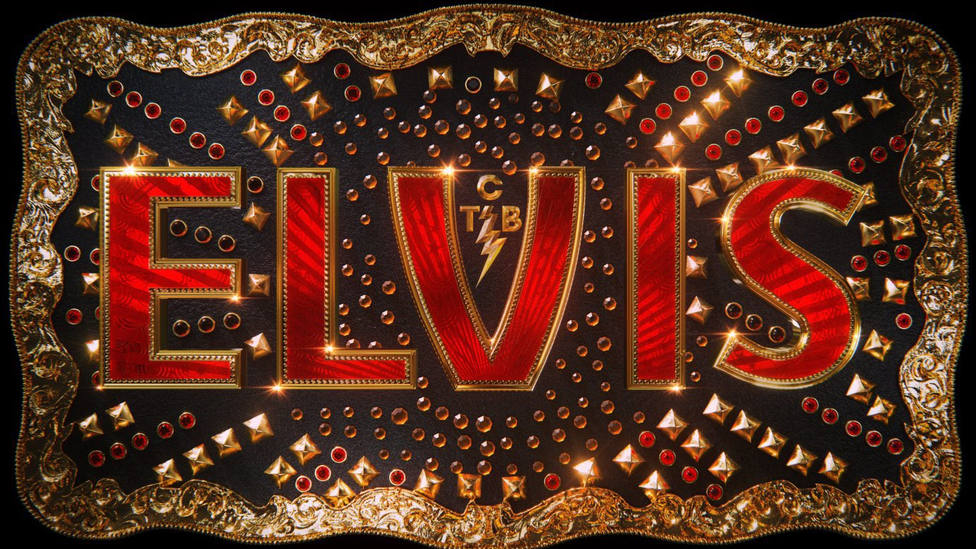 These good references have made Warner’s expectations for this movie high. It is aimed at the adult audience that knew and enjoyed the time when the King of Rock dazzled on stage. Warner is in the process of promoting the film, and it will soon be in theaters.

Elvis Aims for $30 Million at the Box Office

Warner’s expectations for Elvis are high. They expect the film to gross around $30 million in its theatrical release. If it succeeds, it rivals the opening of Top Gun: Maverick and Jurassic World: Dominion.

This considering that in the film’s preview, it has already grossed $3.5 million. If it achieves the $30 million goal, it would be a good start considering that Warner invested more than $85 million in the production, not counting what it has spent on advertising and marketing. It could gross a substantial amount of money if it keeps up with the same pace as the films above.

Top Gun: Maverick is breaking records, having so far grossed almost $500 million in the U.S. and more than $900 million worldwide. Jurassic World: Dominion has also done well, grossing $700 million so far. In its third week in theaters, it has received $25 million and could increase to $30 million this weekend.

Warner aims for Elvis to have the same performance and compete with these two movies that have had great success in the different theaters worldwide. For some critics, these three films competing would be an indication that theaters have regained their post-COVID popularity.

Our Review on Elvis

In the reviews of Elvis, critics detailed that it is faithful to the musician’s story. It does a remarkable job at covering different facets of the King of Rock and Roll. Elvis emphasizes the star’s family background and relationship with the two women who marked his life, his wife and mother. Also, the participation of the manipulative Tom Parker, played by Tom Hanks, has been highly praised.

Elvis is classified as a musical drama that considers all the facets and important events that the singer went through. We get a more intimate look at the decisions he made and how they affected his life and his musical career in one way or another. Additionally, we discover the inspiration for the origin of several of Elvis’ songs.

As for the reviews given to the director, they were all satisfactory. The critics emphasized that the plot was perfect and intelligent, commenting that it explained every musical facet Elvis went through. They also highlighted the musical scenes, focusing on the most critical decisions that marked Elvis’ career.

The performances by the actors Austin Butler and Tom Hanks are simply phenomenal. Austin Butler represented the singer almost perfectly, mimicking Elvis’ way of performing, gestures, and signature movements. The critics applauded his performance, saying he was an exact copy of The King.

Another performance that the critics applauded even more than Butler’s was that of Tom Hanks. He played Elvis’ manager, Tom Parker, a manipulative, despicable, hateful character. Considering that this was the first time Tom Hanks plays this kind of role, all the critics said that his performance deserves an Oscar.

Elvis aims for $30 million at the box office. The movie will release in theaters today and has already premiered at the Cannes Film Festival. This film promises to be a great product that many will enjoy and will likely earn several nominations, including the Oscars. Critics have commented that Tom Hanks’ performance as Tom Parker is Oscar-worthy.

Other award possibilities for the film include Best Movie and Best Soundtrack because of the plot and how it is so faithful to the real story. 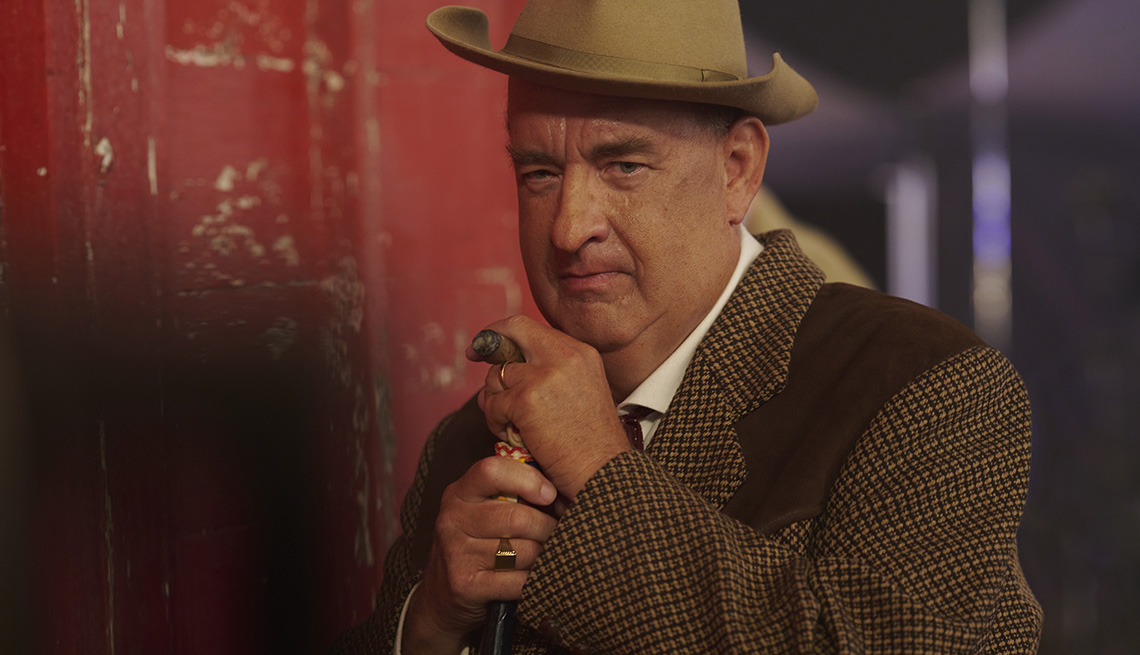 Other possible nominations would be for Best Director, considering the great job Baz Luhrmann did both in writing the screenplay and directing the blockbuster. Also, Butler’s performance could receive nominations for Best Actor in a Leading Role for his transformation into Elvis Presley.

Elvis opens in theaters today, June 24, 2022. It is a Warner Bros Pictures production and has a running time of 159 min. Baz Luhrmann is the director of this film, which features a screenplay by Jeremy Doner, Sam Bromell, Baz Luhrmann, and Craig Pearce. Elliott Wheeler provided the music, and the cast includes Austin Butler, Tom Hanks, Olivia DeJonge, and Richard Roxburgh in the leading roles.