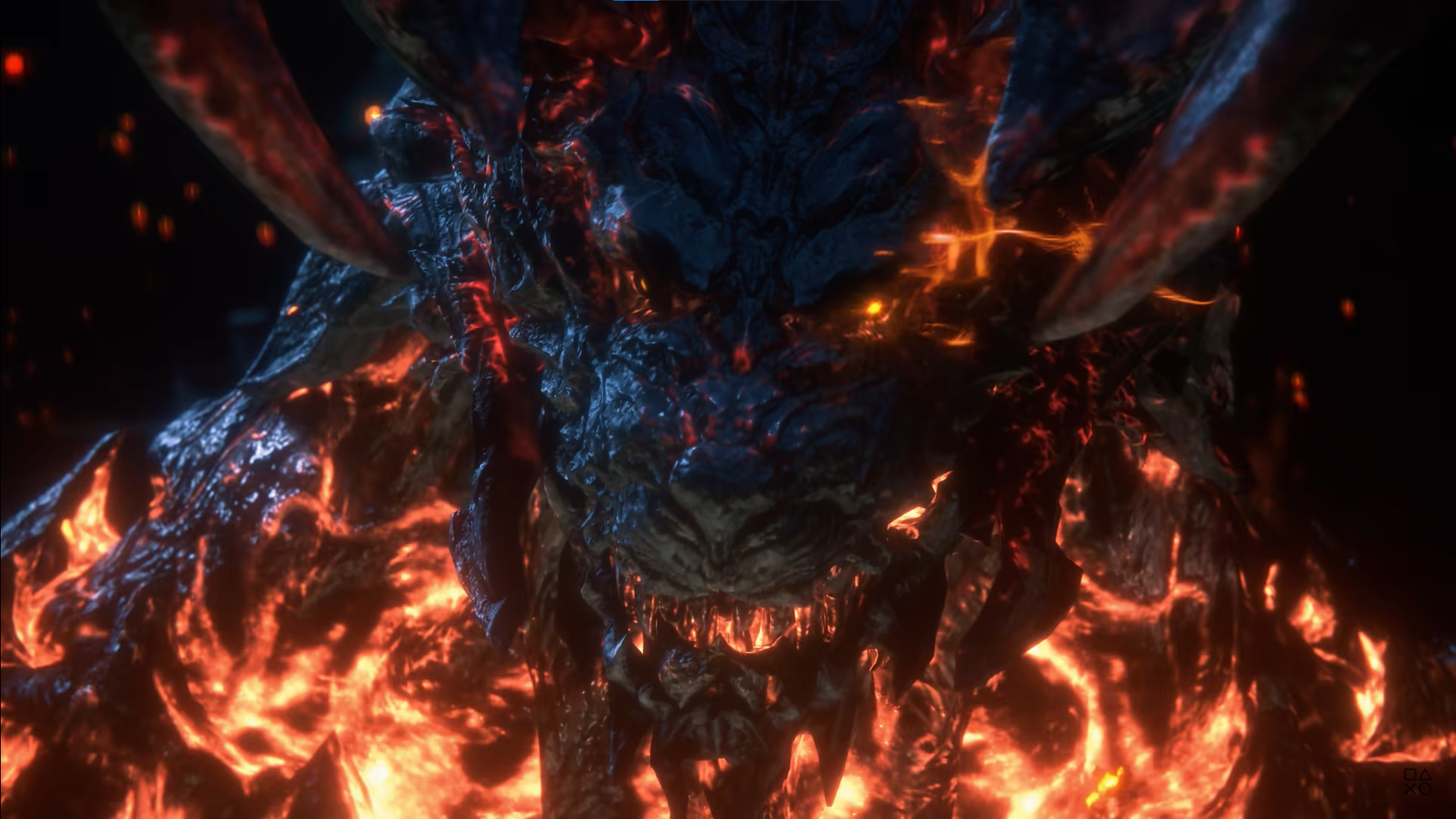 Naoki Yoshida, the producer of Final Fantasy 16, admitted to the delay. The Final Fantasy 16 trailer was delayed because of the war in Ukraine. The news came as quite a shock to the fan base. They were expecting the trailer to be released soon.

As usual, the story has little to do with the other titles in the series. But, it would tackle complicated subjects. That could be a delicate issue with the current conflict.w

But, what was the real reason? What were the delicate topics? What could we see in the trailer?

Let’s answer all of those questions right now.

Basically, Yoshida feared that the subject matter of the title would be inappropriate. It would make sense. The Final Fantasy series has been known to tackle delicate issues. War and conflict are staples of the series’ stories.

With the ongoing world events, some of that content could be an issue. The trailer was ready for a March release. But, Russia’s invasion of Ukraine turned the situation sour. Naturally, the producer’s instinct was to protect the player base’s sensitivities.

Final Fantasy 16 deals with heavy themes in its story. The second trailer’s release was doubtful as enjoyable for gamers. After all, video games are meant as an escape from reality. The trailer could remind players of the current situation.

Of course, that would make the trailer a sour reminder for viewers. So, the best idea was to delay it until the situation stabilized.

What can we see in the Final Fantasy 16 trailer?

The Final Fantasy XVI – State Of Play trailer was released on the 2nd of June. It shows a close look into the game’s story and gameplay.

Players could see many of the monsters to be added to the game. The first scenes show the many creatures decimating the environment. That includes a giant seemingly causing an earthquake among soldiers.

The rest of the trailer appears to focus on gameplay. Viewers got to see intense skirmishes. They included the protagonists and many enemy troops. But, some of the trailer’s scenes were more intriguing.

Many of them showed fights against the many monsters that would act as bosses. Players can see bonus points for style and takedowns. The same occurred for combo markers and strings.

The trailer ends with a compilation of scenes showing the war occurring in the universe. All while a voice gave an imperial speech. Then, it closes with the different characters and summons, like Ifrit.

Undoubtedly, the trailer does show intense imagery. Mainly, the war scenes could’ve been the most delicate ones. But, it’s still a fascinating look into the game’s universe, mechanics, and story.

What’s the issue with Final Fantasy 16?

The main problem with the Final Fantasy 16 trailer is its focus on war and destruction. Yoshida likened the game’s summons to WMDs or weapons of mass destruction. Moreover, the lands of Valisthea are on the Mother Crystal.

Thus, they are the equivalent of a land rich in oil. So, the equivalents were evident. The main subject could trigger considerable sensitivities.

Moreover, the title would have a more mature story than other entries. Thus, it led to an M rating. The story deals with clashing ideals in the same room. What’s truly right and wrong?

Hopefully, the game can release without any issues. In that sense, it could be like Final Fantasy 7 Rebirth. But, we do understand the reasoning behind the delay.