Home » Pop Culture » Oscars 2022 Highlights: The Best Moments From The Red Carpet And The Ceremony

Oscars 2022 Highlights: The Best Moments From The Red Carpet And The Ceremony 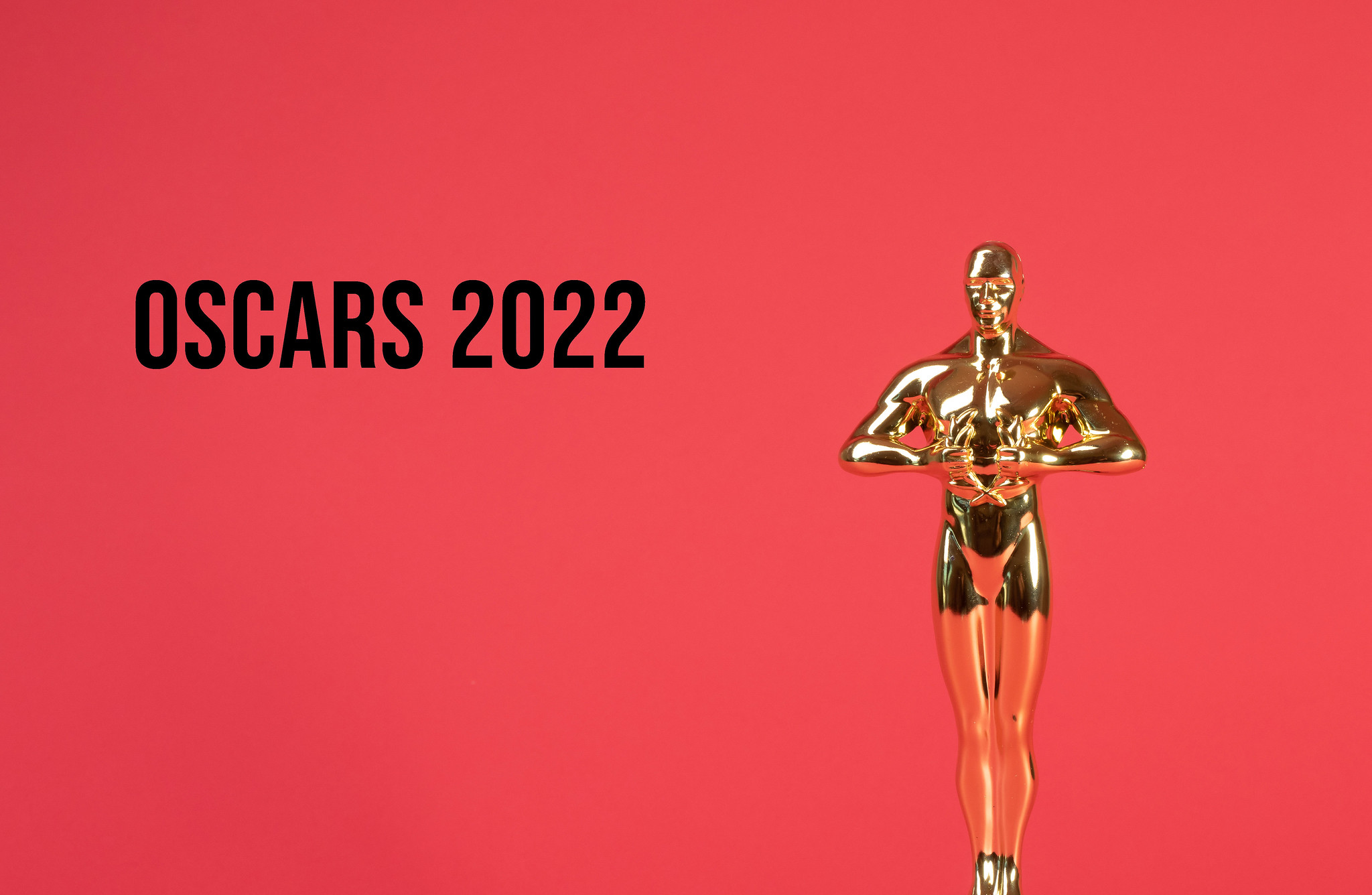 Yesterday’s Oscars ceremony had beauty, great music, and some shocking moments. We bring you the Oscars 2022 highlights, some of this emblematic award show’s best and most inspiring moments.

Besides all the beautiful fashion on the red carpet, the night was filled with significant tributes. Some actors wore a blue ribbon, encouraging the resolution of the Ukraine conflict. There was also a tribute to the movie The Godfather, presented by Al Pacino, Robert De Niro, and Francis Ford Coppola. In addition, the Academy remembered all the movie stars who have already passed on to a better life.

Other memorable elements of the gala were Ariana De Bose’s speech, Zack Snyder winning two awards given by the fans, and the Will Smith-Chris Rock incident. As expected, this year’s event brought everything, and despite some things that could darken it, the first ceremony after the pandemic was filled with laughter and joy.

The Best Moments of the Oscars 2022 Ceremony

We share with you the most outstanding moments during the Oscars 2022 ceremony:

Something quite epic was the support shown by several artists regarding the war in Ukraine. These were seen walking the red carpet wearing a blue ribbon to support the cessation of violence in Ukraine. The artists who were part of this beautiful moment were Jamie Lee Curtis, Alberto Iglesias, and Youn Yuh-Jung.

Moreover, celebrities did not only show their support in Ukraine with ribbons; many actors and actresses declared their wish for the war to stop when the press interviewed them.

Dune Sweeping Awards Before the Ceremony

Before the televised ceremony began, the movie Dune was already sweeping awards. The Denis Villeneuve film won 4 awards before the Oscar transmission even started. These awards were Best Sound, Best Score, Best Editing, and Best Design, and later during the ceremony, it won two more statues in the Cinematography and Visual Effects categories.

This science-fiction production was nominated for nine awards and went home with six. Many are comparing this success to the one obtained by Mad Max: Fury Road just a few years ago.

The event’s start was a powerful one. From a tennis court in Compton, Beyoncé performed the song “Be Alive,” the theme song for the movie King Richard. This song was nominated for Best Song, and despite not being the winner of this award, it left the audience in awe. Beyoncé’s performance was presented by the Williams sisters themselves and had the presence of Beyoncé and Jay-Z’s daughter, Blue Ivy.

Will Smith’s name is going viral for two reasons. First, he slapped Chris Rock in the middle of his monologue because Rock made a joke about his wife, Jada Pinkett-Smith. Afterwards, he became the winner of Best Actor for his role in King Richard, and he apologized to the Academy for his behavior during his speech. We still don’t know if the Academy will remove Smith’s Oscar based on this incident, but we’re attentive for updates.

Upon winning the award for Best Supporting Actress, Ariana Debose’s speech was quite moving and intense. Debose is the first AfroLatina, openly queer actress ever to win this award. She called for reflection that anyone can fulfil their dreams if they fight for them. She said during her speech, “Now you understand why Anita says she wants to be in America: because, despite the problems, dreams come true.”

The Triumph for Troy Kotsur and CODA

Troy Kotsur was another astonishing award winner after taking home the academy award for his participation in the film Coda. Troy Kotsur became the first deaf male actor to win an Oscar. In his speech, which an interpreter translated, he emphasized his love for the art of filmmaking. 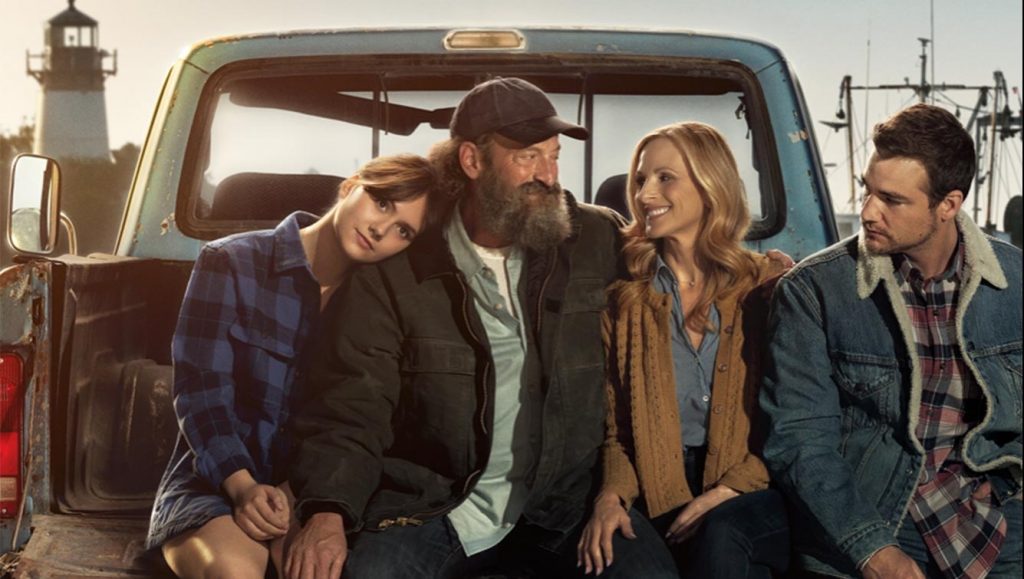 The Oscars 2022 highlights are full of emotions, with tributes, songs, emotional speeches, and feuds. We will certainly not forget this night for a long time and will undoubtedly stay checking for updates on the pending matters.