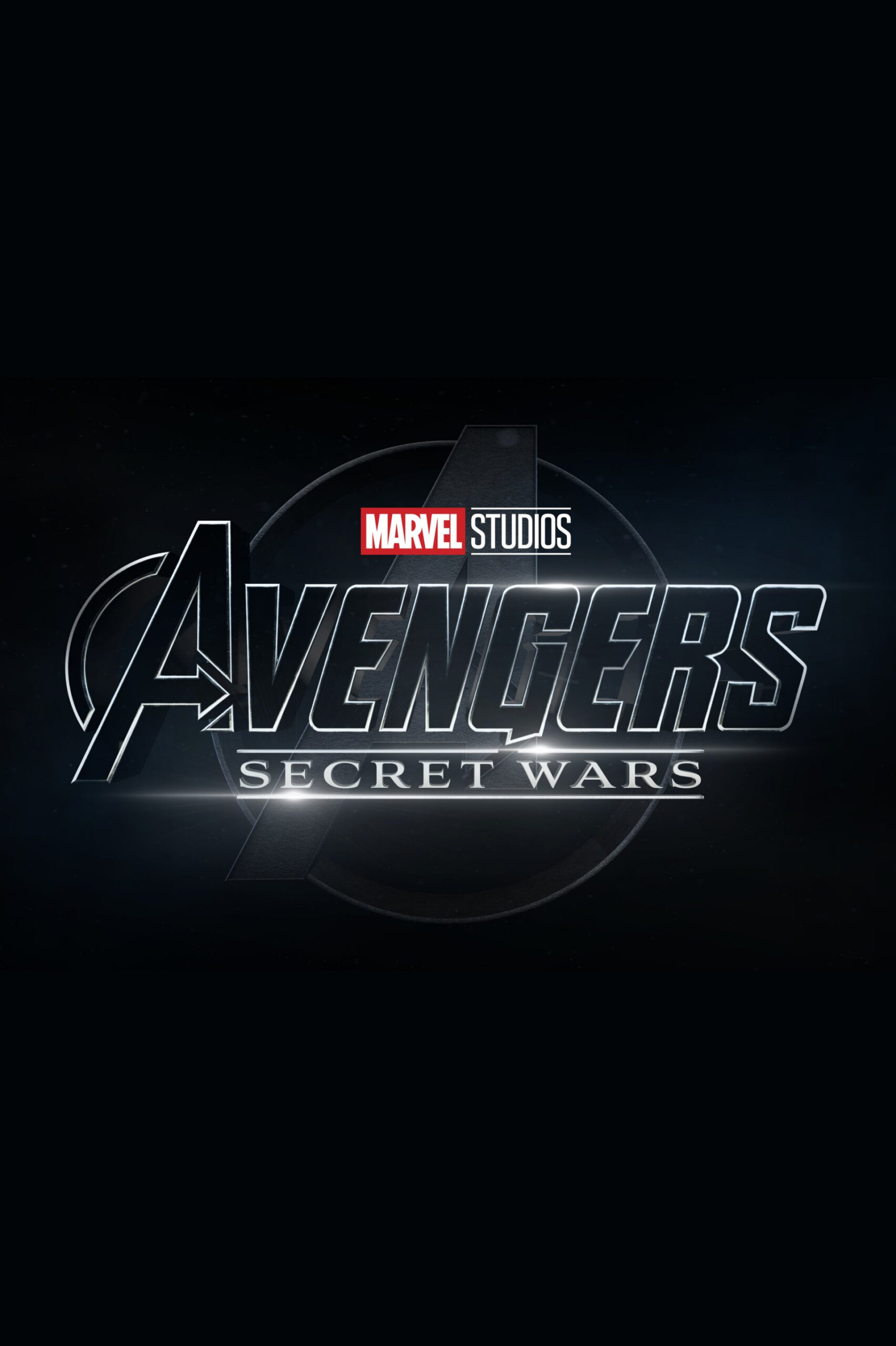 Nobody likes a delay, especially not Marvel fans! So, you can imagine these fans didn’t receive the news about the Avengers Secret Wars movie delay very well. Originally, Marvel was going to release the sixth Avengers movie only six months after the fifth movie. The fifth movie will be Avengers: The Kang Dynasty, coming out on May 2nd, 2025. Marvel aimed to give fans only a short rest between the fifth and sixth entries to the Avengers saga. Unfortunately, Marvel announced today that they were pushing Avengers Secret Wars back to May 1st 2026. They didn’t state the reason for the delay, although this news includes many other Marvel delays.

For example, Marvel has delayed Mahershala Ali’s Blade film by almost a year to September 6th, 2024. Naturally, this has made the stars of the film pretty frustrated! As a result of this delay, Marvel has delayed many other films in the Marvel Cinematic Universe. Deadpool 3 is now coming out two months later, on November 8th, 2024. This film will feature Hugh Jackman reprising the role of Wolverine, so you can imagine fans are pretty excited! In addition, the Fantastic Four reboot is now coming out on February 14th, 2025.

Despite the delay for the Avengers Secret Wars movie, Avengers The Kang Dynasty still has its original release date. That’s something fans can certainly be thankful about! The head of the studio, Kevin Feige, originally announced both of these movies during San Diego Comic-Con. Since then, the studio has been adding more people to the creative side, although we don’t know any cast members yet. However, it seems these plans are now delayed once more. 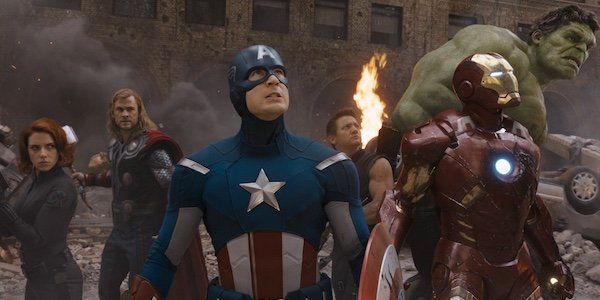 One thing we know about Avengers The Kang Dynasty and possibly the Avengers Secret Wars is the villain. From the title, it appears that Kang the Conquerer will be the main villain of the two films. Jonathan Majors will play the role of Kang after the team defeated Josh Brolin’s Thanos in the last movie.

After Marvel releases Avengers The Kang Dynasty, it will be almost six years since the last Avengers movie. In 2018, they released Avengers Infinity War, followed by Avengers Endgame the following year. Both critics and fans loved these films, which is also evidenced by their success. So, it makes sense for the movie studio to replicate these entries’ success. Perhaps The Kang Dynasty and the Avengers Secret Wars movie will be just as successful, if not more so!

Additionally, it’s important to remember that this delay could be a good thing. Giving another year for the Avengers Secret Wars movie allows fans to immerse themselves with the villain, Kang. The previous Marvel villain Thanos, became a huge part of popular culture and memes. So, it makes sense that Marvel wants to ensure Kang occupies a similar space with fans. Another reason for them to release the films in 2025 and 2026 is so fans can “forget” about Thanos. This would allow them to anticipate the sequel movies, even more, leading to higher sales. It’s all a money game, after all! 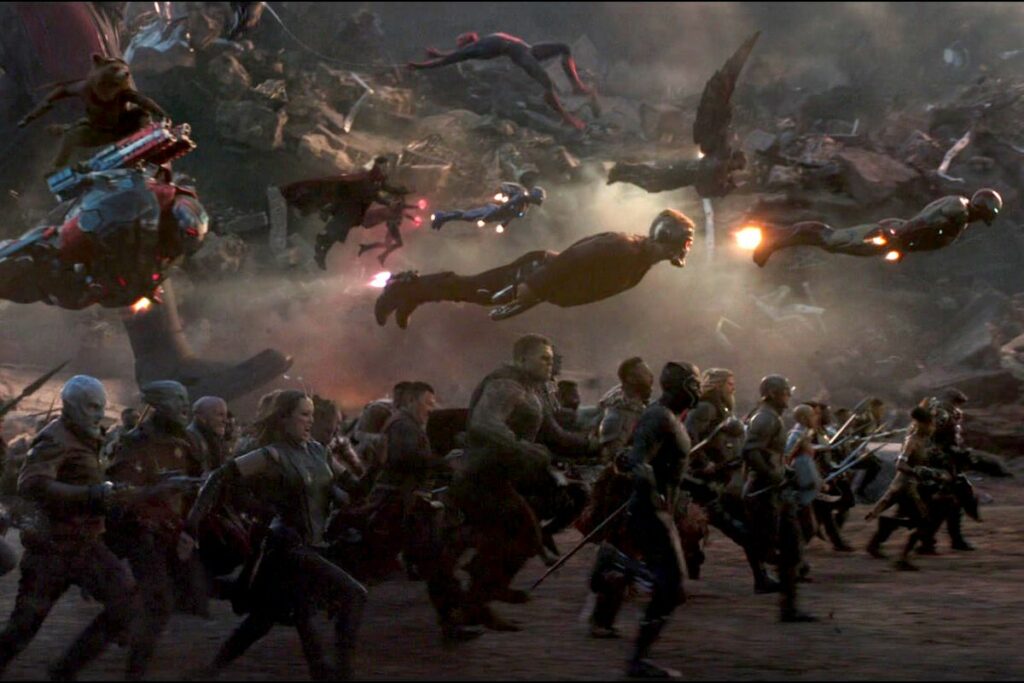 Aside from Majors appearing as Kang, we know very little about the cast for this movie. However, we know Destin Daniel Cretton will be the movie’s director. This follows his success with Shang-Chi and the Legend of the Ten Rings. In addition, Jeff Loveness will write the script for The Kang Dynasty, although the writer of the Avengers Secret Wars movie is unclear. It’s rumored that Michael Waldron will write the script, though this is unconfirmed. If this is true, Loveness and Waldron will provide an interesting take on the franchise. Cretton is known for huge stunts in character-driven tales, while Loveness is known for his more experimental tales.

With this delay, both writers will have more space to work with for their takes on the Avengers franchise.